And that’s a wrap on the 2016 Met Gala. This year’s most important fashion event turned out to be one of the most extravagant and controversial ones, partly due to the futuristic theme ‘Fashion In An Age Of Technology’, but mainly because most celebrities are really into the half-naked trend these days (we’re looking at you, Madonna).

We loved checking out all the beautiful outfits on the red carpet, but this year there was more to the event than just stunning gowns; the really interesting and very weird bits happened behind the scenes and surfaced on social media throughout the night. 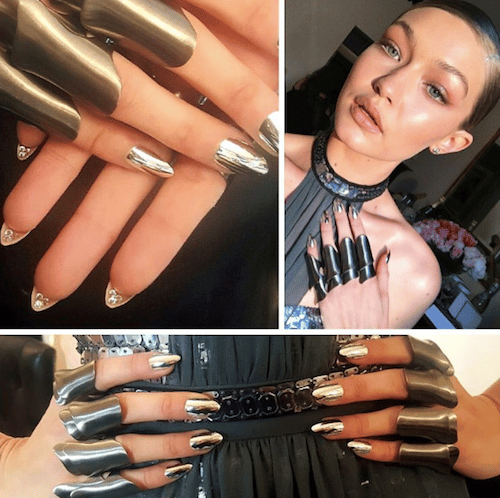 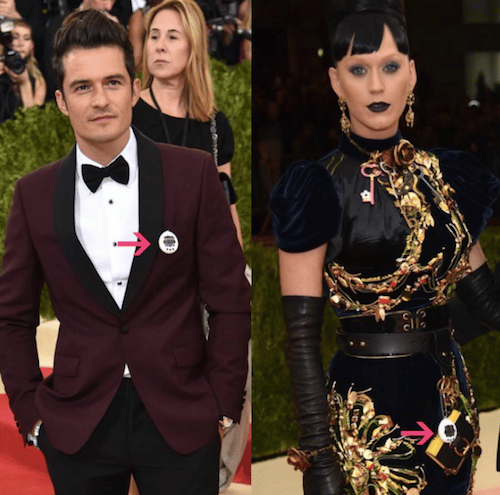 3. Rita Ora buried speculation about being “Becky with the good hair” (aka the woman Jay-Z reportedly cheated on Beyonce with) by wearing a “Not Becky” pin to the afterparty. 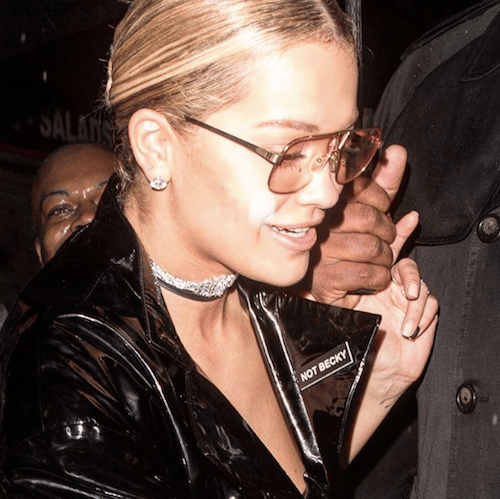 4. Lorde made the best of having a broken arm by getting her celeb friends to sign her cast. 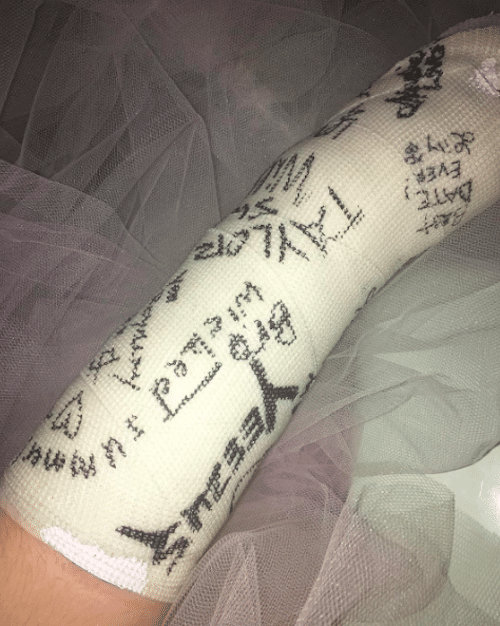 5. Instead of changing for the afterparty, Karlie Kloss turned her long gown into a mini dress by cutting it short with a pair of scissors. 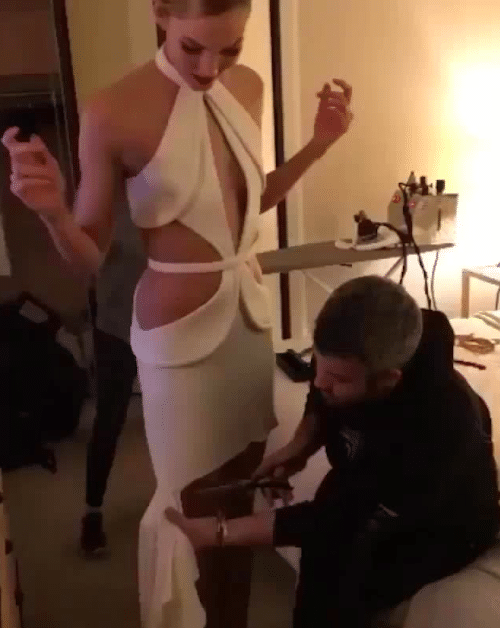 6. Karolina Kurkova couldn’t sit down in her light-up dress, so she had to be transported standing up in a van – oh-so statuesque. 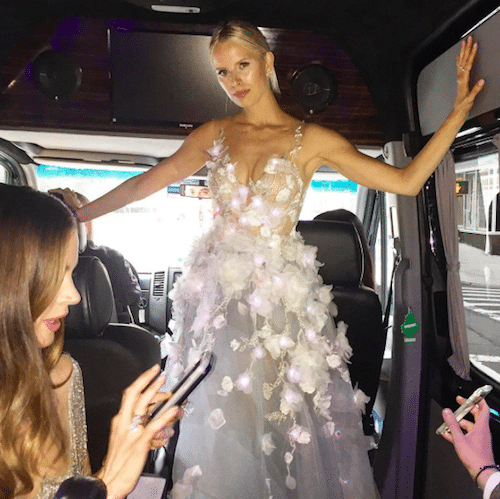 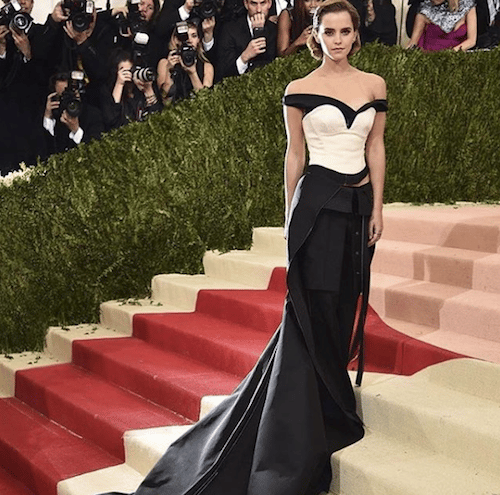 8. Kylie Jenner’s bedazzled Balmain gown left her scratched and bleeding; as she revealed on Snapchat, beauty is pain. 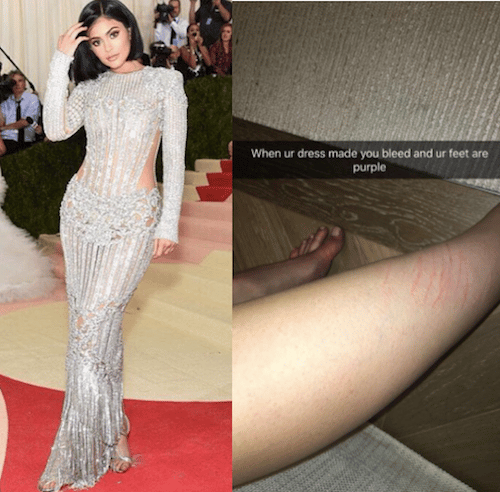 9. The weirdest ‘accessory’ was sported by Kanye (surprise, surprise), who described his contacts as “vibes”; we would describe them as the stuff nightmares are made of. Too creepy, Kanye. 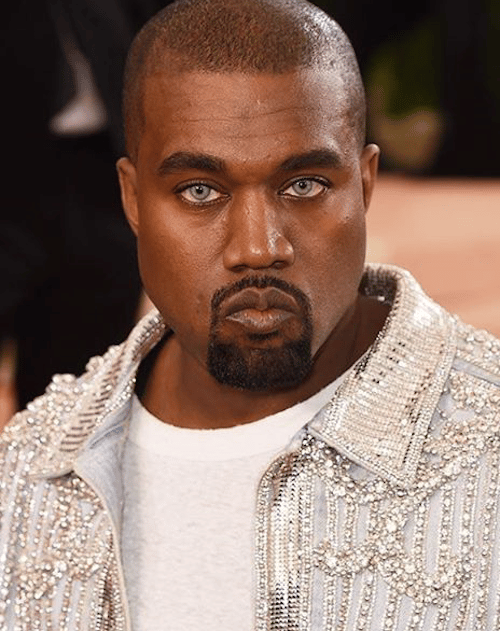 Comment: What was your fave part of this year’s Met Gala?