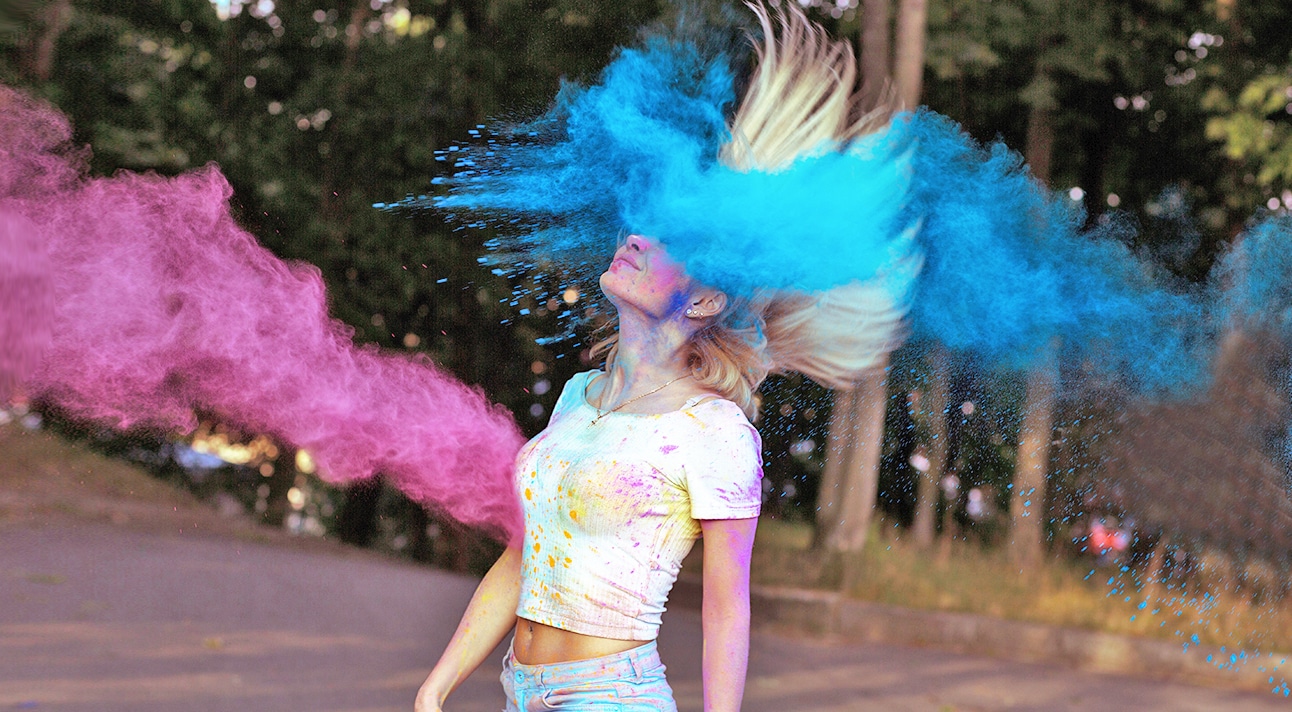 The Aziz Ansari Story Highlights An Important Conversation About Consent

What’s the difference between moodiness and mental illness?

Emotions; good and bad, are a necessary part of life.

They help us determine whether it’s safe to be in certain situations, the people we want to surround ourselves with, and to fight for what matters most to us.

But for some of us, our emotions can be overwhelming, to the point where they negatively impact our ability to go about our lives, maintain stable relationships and have a successful career. At their worst, they can even lead to self-destructive coping behaviors like self-harming, suicidal ideation, or lashing out at loved ones. In these instances, our emotions aren’t healthy. In fact, they could be a red flag of a largely underecognized mental health condition; Borderline Personality Disorder.

What is Borderline Personality Disorder?

The term “borderline personality” gets thrown around a lot, but most people don’t know what it really is. According to Psychology Today, Borderline Personality Disorder, or BPD, is “a serious mental illness characterized by pervasive instability in moods, interpersonal relationships, self-image, and behavior.”

Who doesn’t have unstable moods, relationships, self-image, and behavior now and then, right? But BPD goes beyond the normal ups and downs of everyday life. People with BPD have high rates of suicide, self-harm, and hospitalization. They often experience significant disruptions to their work and family lives, and struggle to hold on to a sense of identity, to the point where they frequently and abruptly change jobs, religions, relationships, and even sexual orientation or gender identity.

It’s important to keep in mind that only about two percent of the population actually has BPD, making it less common than bipolar disorder. However, if you’re concerned you could have BPD, look over this list of nine hallmark symptoms. To be officially diagnosed, a mental health professional must evaluate you, and you have to have consistently exhibited five of these symptoms over a long period of time, across many different areas of your life.

It’s easy to imagine that because you flew into a rage and broke some dishes once, or you sometimes feel empty, or you don’t always like being alone, you might meet these criteria. But everyone exhibits some of these behaviors to some extent at some time.

Is it your mood, or is it your personality?

Depression and bipolar disorder are what’s known as mood disorders, while BPD is a personality disorder. What’s the difference? Ken Duckworth, MD, the medical director at the National Alliance on Mental Illness (NAMI), says it can be difficult to tell at first glance. Diagnosis, he explains, happens over time.

“Diagnosis is best viewed as a movie, not a snapshot,” writes Duckworth.

“In a snapshot, people with different diagnoses can appear to have similar symptoms. The key is to step back and develop a view of their history and the pattern of symptoms.”

Over time, behavior may change, which can change the diagnosis as well. Duckworth says that in order to determine if someone has BPD, rather than a mood disorder, mental health professionals look at things like family history (BPD, like bipolar disorder, is hereditary), sleep patterns, how often moods fluctuate, and whether a person is self-harming. Self-harm is more common with BPD, while sleep disturbances are more characteristic of bipolar disorder.

Bottom line? You need to see a professional for a diagnosis. BPD isn’t something you should decide you – or someone else – has based on your own “online research.”

How is Borderline Personality Disorder treated?

If you are diagnosed with BPD, you need to know that you can still live a happy and functional life – with the right treatment. While medication cannot cure BPD, it can dramatically help to lessen the severity of the depression, impulsivity, and anxiety that often go hand-in-hand with the disorder.

Weekly talk therapy has also been shown to be incredibly successful in reducing BPD behaviors. Dialectical Behavior Therapy (DBT) was developed by psychiatrist Marsh Linehan specifically for the treatment of personality disorders such as BPD. It teaches people coping skills and strategies such as mindfulness, interpersonal relations, and emotion regulation.

In DBT, therapists and clients work together to set goals. Therapy can entail both group and individual sessions. People with BPD learn how to ask for what they want and say “no” when they need to, wile maintaining healthy relationships and self-respect. One thing that BPD experts emphasize is the need for people to make a commitment to therapy and stick with their therapist, once they’ve found one who feels like a good fit. One of the symptoms of BPD is the tendency to idealize people, and then to demonize them; patients might initially feel like their therapist is their savior, then when things get difficult and uncomfortable, swing the other way and think they’re wasting their time.

Unfortunately (or fortunately?), feelings are part of life. Having strong ones doesn’t necessarily mean there’s anything wrong with you, but if your emotions debilitate your ability to go about your life, and your relationships, it could be a sign something’s up. If you suspect it is, it’s essential to seek out a proper evaluation from a certified psychiatrist first and not self-diagnose. Additionally, surround yourself with people who genuinely care about you, seek out a good therapist, practice self-care, and know that even if you do have a personality disorder, you are more than worthy of love. Don’t listen to anyone who tells you otherwise.

Comment: Have you ever wondered if your strong feelings rise to the level of a personality disorder?