Remember the film American Beauty? A middle-aged man develops an obsession with his daughter’s friend – I don’t remember much about the storyline, but I do remember the key scene that has become quite iconic: a naked Mena Suvari lying in a bed of red roses while seductively looking into the camera with only very little of her body covered with petals.

San Francisco based photographer Carey Fruth has now taken this well-known scene as inspiration for her latest photography project in which she snapped 14 women in the same setting as Mena Suvari: naked in a bed of flowers. The main difference? The women she chose don’t necessarily reflect the general American beauty ideal that was portrayed in the movie (young, tall, and skinny).

Quite the contrary, Fruth chose women in different shapes, sizes, ethnicities, and ages. Ranging from size 2 to size 22 and aged 18 to 69, Fruth wants to show what real American beauty looks like; in other words, there is no one American beauty, but a variety.

In an interview with the Huffington Post, Fruth said: “When women come into my studio, I want to prove to them that they ARE as beautiful as they always feared they weren’t, then maybe they can let go of that fear. By stepping into a fantasy dream girl world and by letting go of that fear, they free themselves up to direct that energy they once wasted on telling themselves that they weren’t good enough to elsewhere in their life.”

This sounds absolutely beautiful and is a very good reminder that the women we predominantly see in the media are not a reflection of reality. Only because we don’t look like a model on the cover of a magazine doesn’t mean that we aren’t good enough.

Looking at these 14 images, I can honestly say that even though all of these women look different, they all share one thing: they look confident and beautiful in their own way. What a great way of embracing diversity. 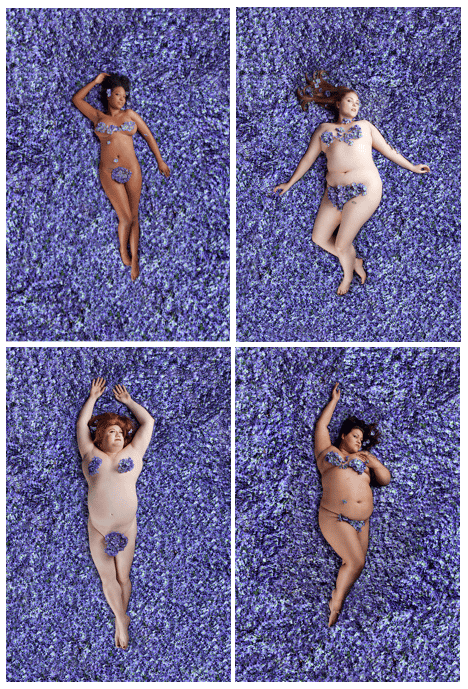 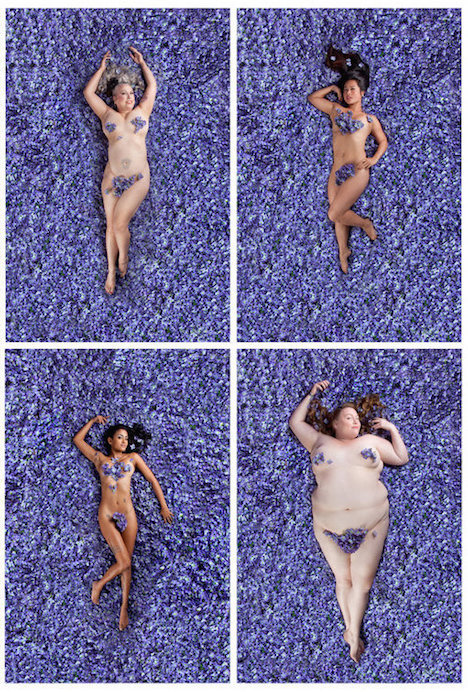 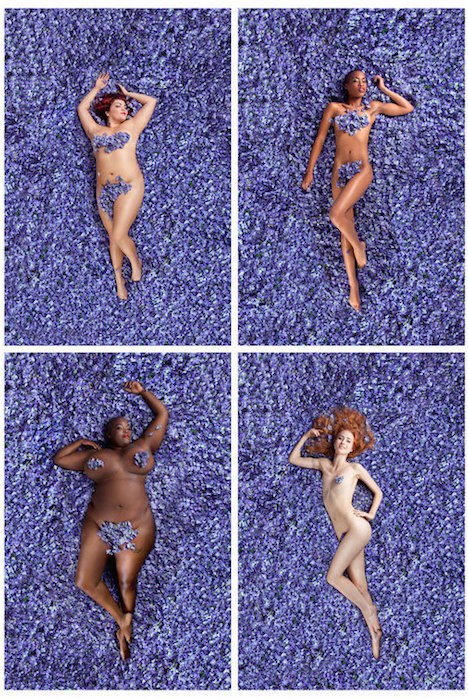 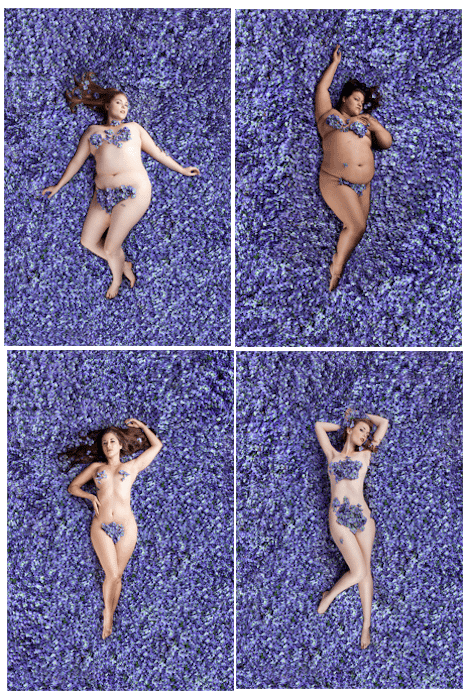