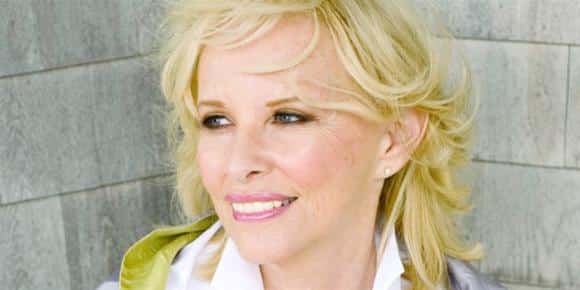 Is it true you didn’t write Eden Close until you were 43?

Anita explained that she didn’t have her first novel Eden Close published until she was 43, but it took her almost two years prior to that to write her first novel. So there is hope for all of us budding novelists. If you have just had your 40th birthday then you had better get writing…

How long does it take you to write a novel?

Anita explained to me that the writing process for each novel has taken about 18 months for each one and that she has written 16 novels over the past 20 years. Anita rarely takes a holiday, but does take time off from writing once she has sent the final manuscript for each novel to her publisher. A short period of approximately two weeks is all she allows herself to recharge her batteries to before she dives back into writing again. Anita has set herself this cracking pace to produce 16 fabulous novels (phew…I was exhausted just thinking about that much writing!)

Your father was a pilot – is that where you got the idea for the 1999 Pilot’s Wife story? It’s still one of my favourite books.

Anita confirmed that due to her father being a pilot and part of the aviation industry, she was privy to the language and terminology used which enabled the authenticity of the Pilot’s Wife story. She assured me that her father did not have another family on the other side of the world and that actually her parents were very happily married for 38 years.

Are you sad when you finish writing a novel, like you have to say goodbye to the characters you have just created and written about daily for the past few months?

I asked the question “are you sad when you finish writing a novel, like you have to say goodbye to the characters you have just created and written about daily for the past 18 months and her response was a definite NO as she explained to me that once the last line of the story has come to her and that is when she knows that that current novel has reached its natural conclusion.

Look out for part 2 of Monique’s interview with Anita Shreve on Monday, and our readers’ questions on Tuesday!

Which is your favourite Anita Shreve novel?