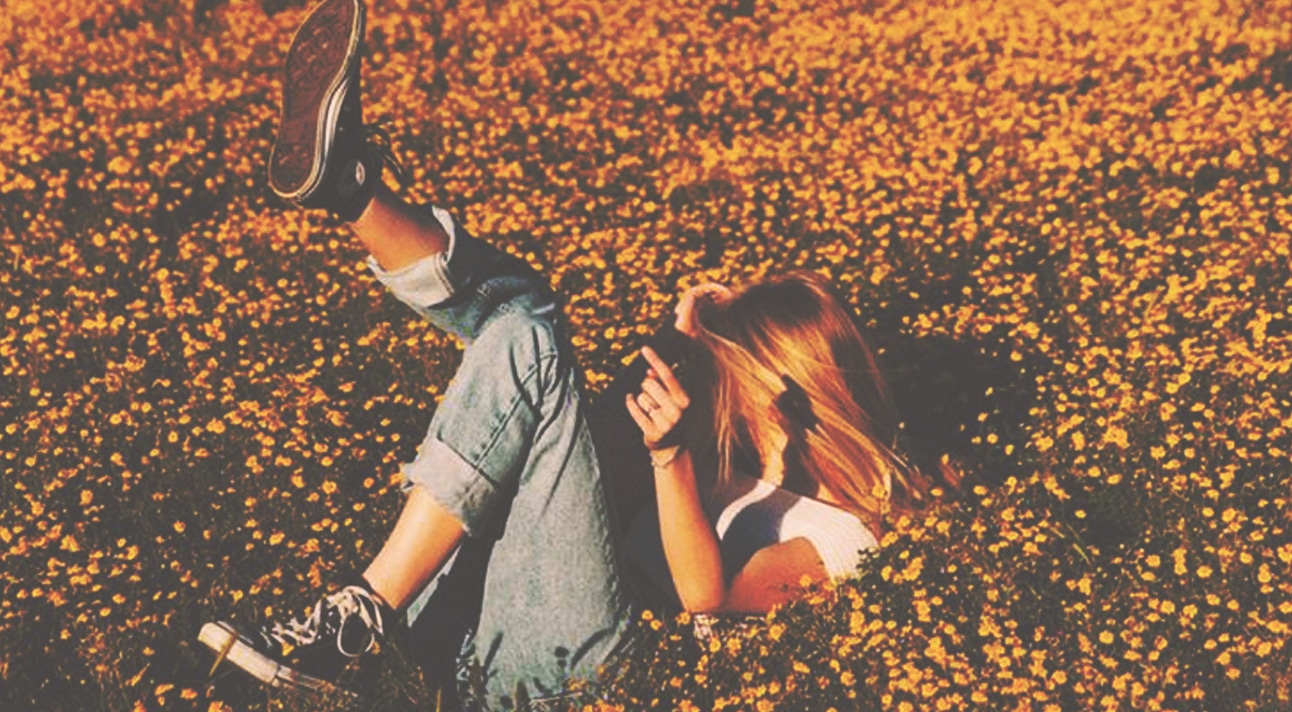 A Plea to Smokers: Please Respect The Rest Of Us

Acceptance is the first step in changing your (terrible) behavior.

The internet is good for so many things: keeping up with celebrity gossip, looking up your latest weird physical symptom to see whether it’s cancer (spoiler alert: it might be), getting into fights with strangers on your cousin’s Facebook page, finding amazing new uses for avocados. But the best thing about the internet might be the abundance of personality quizzes available at your fingertips.

You can analyze yourself endlessly, using criteria ranging from your favorite Shakespearean heroines to what dressing you prefer on your salad. But let’s get real: there are easier, if less fun, ways to pinpoint your best and worst qualities. One of those is looking at birth order.

Are you an oldest child, a middle child, the baby of the family, or a “lonely only”? You don’t have to take a quiz to determine what the most annoying things about you are: there’s plenty of information already out there about the way birth order affects us. From psychologist Kevin Leman’s The Birth Order Book: Why You Are the Way You Are to a plethora of research studies, it’s been written about extensively. So here’s a handy cheat sheet to finding out what people hate about you…and how you can fix it.

No one likes a know-it-all. Hear that, firstborns? Just because researchers at the University of Leipzig found that firstborn children tend to have higher IQs than their younger siblings, it doesn’t mean you have to lord it over everyone and act like you’re better than the rest of us. Firstborns like to be in charge and are very driven, which often leads them to be highly successful. This comes at a price, however. Anxiety disorders, compulsive behavior, trouble getting along with others, a pathological inability to apologize and just generally being a holier-than-thou pain in the ass are all hallmarks of your typical firstborn.

What can you do if this is your lot in life? First off, relax. You don’t always have to be right about everything. That means resisting the urge to correct people and take charge of every situation. A good second step is learning how to admit that you’re wrong (it does happen) and issue a sincere apology. (Maybe take up yoga – and put your mat in the back, not the front row, you brown-nosing teacher’s pet.)

Let’s just admit it: middle children are pretty likable. It can be hard to make a list of their annoying qualities; nothing jumps to mind about these easygoing, peacemaking types. But think about it a little longer, and you’ll start to realize that even the beloved middle child has some pretty obnoxious qualities. For starters, they’re so eager to please other people that it can be hard to pin down what they really want. Sometimes you just want to shake them when they say, “I don’t care, what do you want?” yet again. They also have no ability to handle conflict, which is a pretty big handicap in life, considering that even the best relationships involve conflict from time to time (and by “from time to time,” I mean pretty much every single day).

How can you get it together, middle children? Stop being afraid to say what you want, and let the chips fall where they may. Yes, someone might get their feelings hurt, or even (gasp!) get mad at you. This is a good thing. Think of it as a learning opportunity: this is your chance to see that conflict is not the end of the world. In fact, sometimes it’s the only way to work through things and get to someplace better. Embrace it.

The baby of the family is, not surprisingly, the one most likely to act like an actual baby. They’re used to getting away with whatever they want, while others clean up their messes and lavish attention on them. Psychologist Alan E. Stewart of the University of Georgia says youngest-borns “may develop social skills that will get other people to do things for them, thus contributing to their image as charming and popular.” If by “charming and popular,” he means “manipulative and lazy,” then I concur. (As the youngest in my family, I’m in a position to know.) They tend to take more risks than first or middle-borns, believing someone will always be there to break their fall – which can cause lingering resentment on the part of their friends and family.

Youngest children don’t have much motivation to change their ways; they’re good at getting what they want, and likely don’t see a reason to grow up and stop acting spoiled and bratty. It’s up to those around them to hold these big babies accountable and stop doing their bidding or rushing in to rescue them. Good luck with that – we last-borns are hard to resist.

You know who was an only child? The little girl inThe Exorcist. Okay, maybe that’s not fair; some of my best friends are only children, after all. But only children are prone to embodying the worst qualities of both first-borns and last-borns, with none of those mellow, peace-loving middle child vibes to soften their edges. Since only children never had to share their parents’ attention, their rooms, or their toys, whether or not they turn into demanding, entitled little monsters is really up to their parents. Some parents of only children are neurotic and indulgent, hovering over them and catering to their every whim, while others leave the kid to his or her own devices, treating them more or less like a fellow grown-up member of the household. Neither is ideal.

If you’re an only child, don’t despair. There’s nothing wrong with you that a good therapist can’t fix. (Okay, maybe not completely fix, but…) And besides, you’re probably very smart and successful – a Northwestern University study showed that only children had the same high self-confidence and propensity for academic achievement as first-borns. Your communication skills are probably good, too, since you grew up talking more to adults than you did to other children. So who cares if people find you annoying?

Images via tumblr, imgur, and giphy.

Comment: Where do you fall in your family’s birth order?