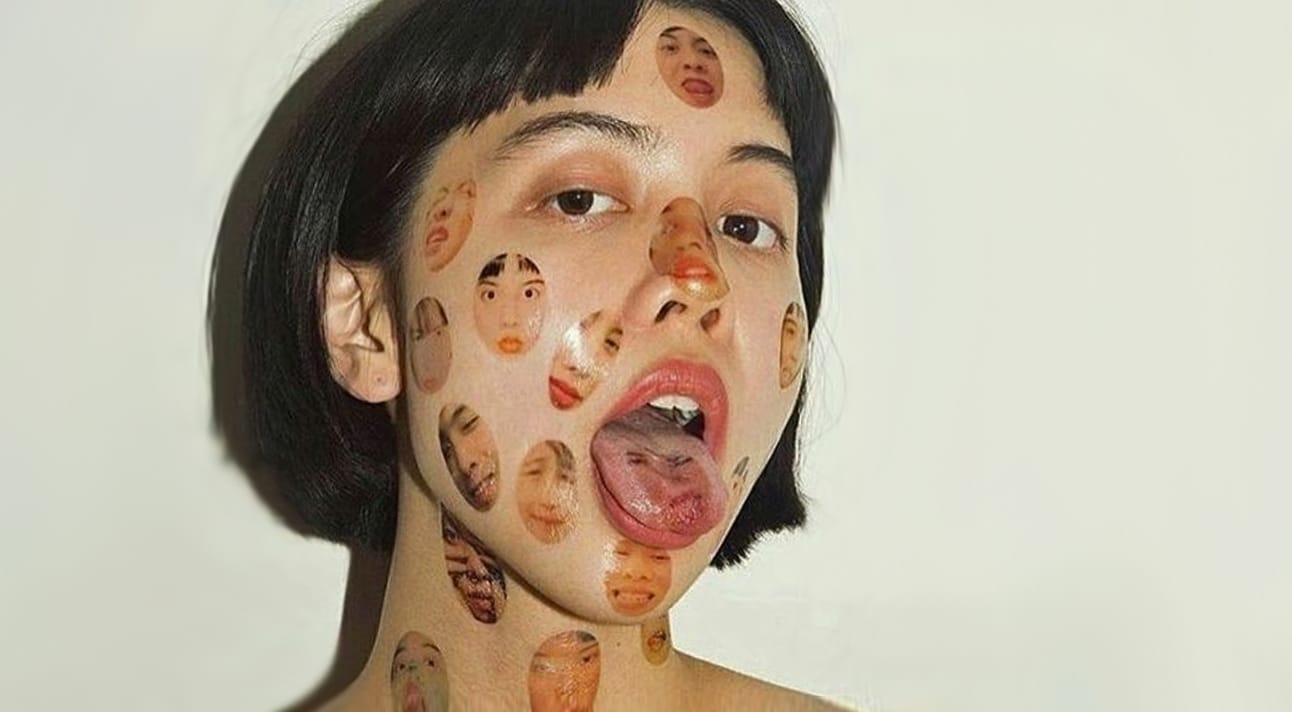 Have you always felt a little “different” from your friends when it came to the kinds of people you were most attracted to? Read on.

I considered myself something of a late bloomer when it came to having crushes in high school.

While my girlfriends were sitting around at recess with the latest celebrity gossip magazines and talking about which TV or movie star or boy in our class was hot, I felt like a fish out of water because I simply couldn’t understand what it was that made these guys special.

Fitting in with the crowd during those formative years is pretty essential for survival, so I’d just nod and agree with what they said, while quietly panicking that there was something fundamentally wrong with me. Was I just completely out of touch with pop culture and what was happening around me? Or was I perhaps gay?

As it turns out, I was neither. The “problem”, so to speak, was with the guys themselves. You see, for lack of a better phrase, they were all dumber than a box of rocks.

This is not a judgement on the class clowns most of the girls my age seemed to swoon over. Finding someone who can make you laugh in a relationship is an incredible thing. But I needed something more, something deeper than slapstick comedy – like the ability to string a whole sentence together and understand complex ideas. Someone I can have meaningful conversations with about a variety of subjects, and get a grammatically correct text back from.

My name is Kelly, and I’m a sapiophile

It surprised me to learn that not everyone is attracted to smart people, and even more so that there is a name for people who are attracted, romantically or sexually, to intelligence or intelligent people: Sapiophile, or the interchangeable Sapiosexual.

Honestly, the name is a bit intimidating, like something you’d only share with a trusted partner with a safe word and hard boundaries already agreed upon. It also bears rather concerning similarities to “saprophile”, or someone who is attracted to… rotting stuff. This is definitely not something you want to find out about your date. In reality however, “sapiophile” is pretty benign, with the word made up of a combination of the Latin “sapient”, meaning “wise,” and the Greek suffix “phile”, meaning “lover of.”

While use of the term on the internet dates back as far as 2011 when Urban Dictionary defined sapiosexual as “someone who is sexually attracted to intelligent people”, it really took off in 2013 when the popular dating website Plenty of Fish offered it as an option in the drop-down list of terms users could select to describe their personality, no doubt sparking a flood of Google searches to find out what it means.

It’s a relatively new term, but it already has celebrities identifying with it

A 2017 New York Times feature titled “The Hottest Body Part? For a Sapiosexual, It’s the Brain” explored the recently coined dating buzzword, revealing that actress and comedian Teresa Sheffield identifies as one.

The Manhattan based 28-year-old explained that intelligence doesn’t necessarily mean being highly educated.

““What I connect most with and value most as a sapiosexual is emotional intelligence and comedic intelligence,” she said.

“You just have to have a sense of humor. If you don’t, I’ll be as attracted to you as I am to a Border collie.”

This is because dating apps such as Tinder base almost the entire selection process on looks. The first thing you assess when deciding whether to swipe left or right is, “is this person physically attractive?”

Aside from a very brief bio, there is little opportunity for insight into your potential match’s personality or intelligence (although if the profile says something along the lines of “if you don’t look like you’re (sic) pic, your (sic) buying all the drinks until you do”, it’s a pretty safe bet they’re not the right person for a sapiophile).

This is not necessarily to say that looks are completely unimportant for a sapiophile. Who would say ‘no’ to a complete package? It’s just that for this group, physical attractiveness ranks as an overall less important part of that package than a great mind. If you’ve got it going on physically, great! If not? Well, there’s still a chance for that big brain to work its seductive magic.

The sapiophile can still find love; it just probably won’t be on Tinder

The looks-attracted crew have no shortage of pretty faces and buff bodies to choose from for a date, but as a sapiophile, you might have to work a little bit harder to find someone who won’t bore you to death.

Don’t despair at the thought of hard work though; all it means is that you’re going to need to start real conversations with people, whether online or in person, to gain a snapshot into how their mind works and importantly, whether it works for you.

And if you’re looking to attract a fellow sapiophile, lighten up. Intelligence doesn’t have to be conveyed with utter seriousness at all times; a little clever sarcasm and wit can go a long way in piquing a sapio’s interest.

And for the love of Pete, do not start a conversation by announcing that you’re a sapiophile. There’s a good chance your date won’t know what it means, making them feel silly, and making you look arrogant. Truly intelligent people shine when they let the conversation flow naturally, while those announcing their IQ come across as narcissists.

As for what a sapio’s biggest advantage in the dating and relationship game is? Looks fade (and rather rapidly as it turns out), but your beautiful big brain will be turning your partner on until you’re old and grey and beyond. 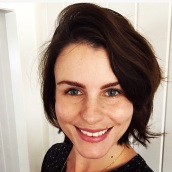 Kelly lives in Brisbane, Australia, and has a toe in everything - study, freelance writing, starting her own business, and raising a family. A master procrastinator who lives by the deadline, she can regularly be found typing furiously at the thing that's due right now. Kelly also loves a glass of champagne, but makes poor choices and voices opinions perhaps best left unsaid after the second glass.