Around The World In 17 Dumplings

…and we’re not just talking about the common Chinese version!

Some say they originated in China more than 1800 years ago, there’s evidence of them in fifth century Roman cookery texts, and others claim they were created in medieval England to fill hungry bellies on the cheap. Whatever the case, there’s no denying they’re just about the most perfect thing to happen to cuisine… ever!

You see, not only are they delicious, they also don’t discriminate. They’re a universal comfort food that comes in all shapes, sizes and flavours, and arose independently across all corners of the globe. Filled or doughy? Savoury or sweet? We don’t care – let’s eat! 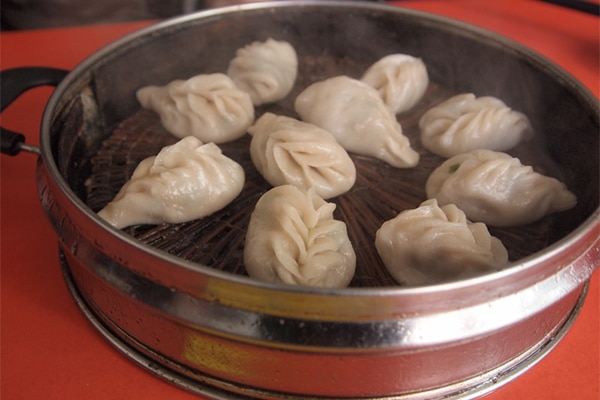 This stuffed Chinese dumpling is said to have been invented during the Han Dynasty by Zhang Zhongjian. We always liked him. 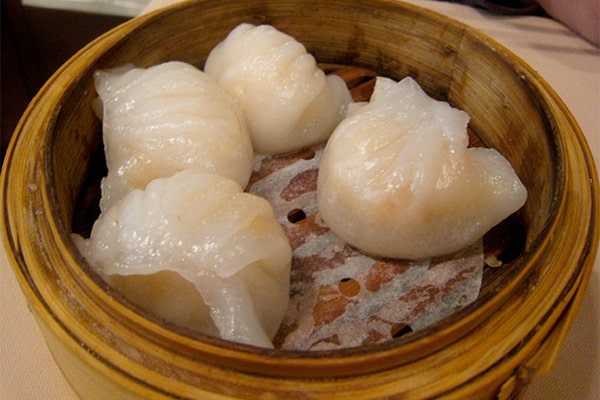 The popular prawn dumplings first appeared at the beginning of the last century in Guangzhou. A good har gow should have at least seven pleats in its thin, translucent wrapper. At our table, they never last long enough to count. 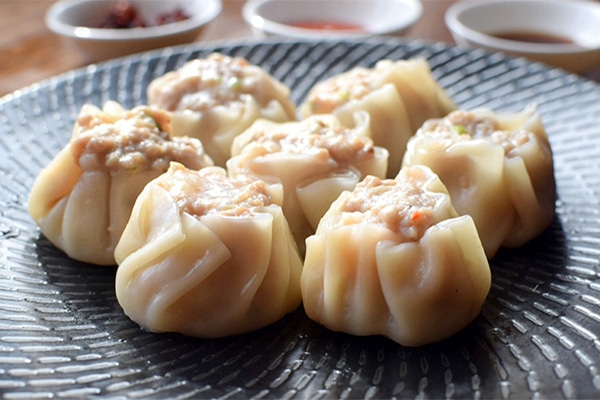 This is the dumpling most likely to appear on party platters. The most popular incarnation of these Cantonese offerings is filled with pork and shrimp, and cloaked in a thin yellow skin. 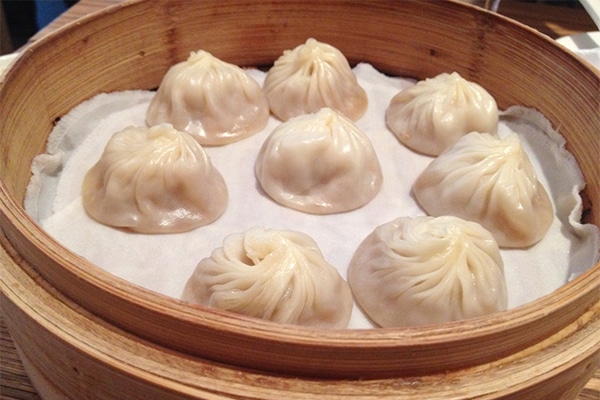 The object of many a dumpling obsession, the correct consumption of xiaolongbao involves a complex ritual. But, if you’re impatient like us, the “fire in the hole” method of throwing it straight into your gob works just as well. 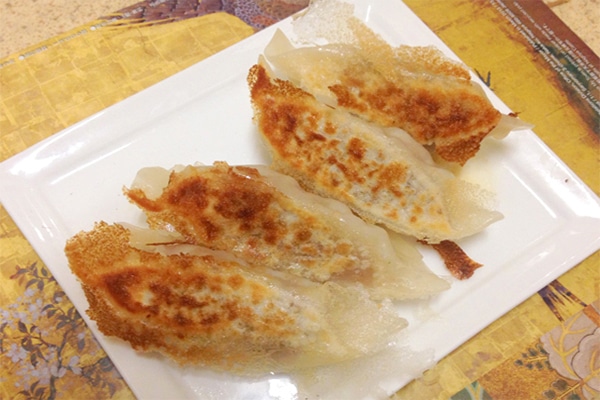 In gyoza, the usual pork mince share centre-stage with a mixture of cabbage, green onions and chives. Wrapped in a paper-thin dough, it’s steamed and fried for a soft, crunchy effect. 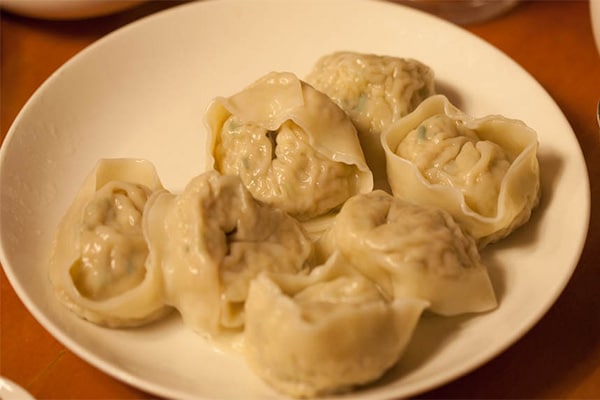 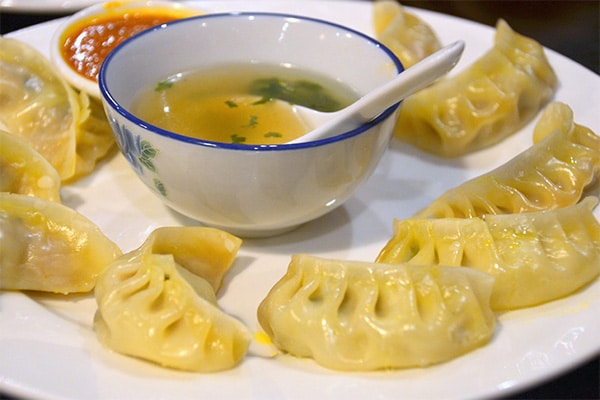 While momo may look similar to its Chinese cousin, the Nepalese dumpling is usually packed with chicken or goat and spices, and served with an addictive tomato-based chutney. 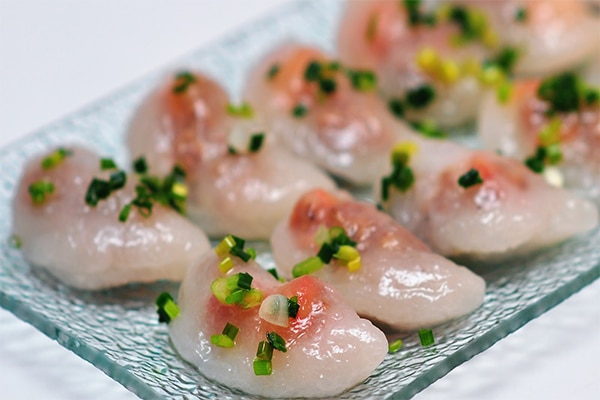 Yep, again with the prawns and pork – but this Vietnamese dumpling is wrapped in a diaphanous steamed tapioca pastry that is a chewy, sticky, textural delight. 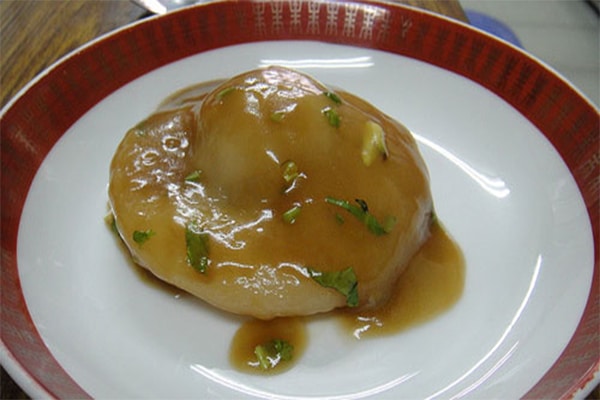 This popular Taiwanese street food is sticky, filled with savoury stuffing (one that varies across the island) and served with sweet sauce. 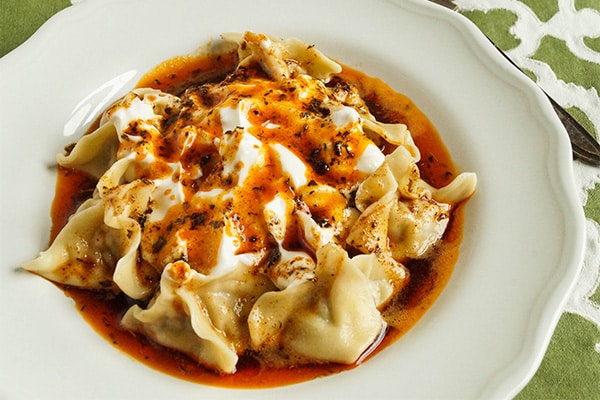 Filled with a mixture of minced lamb, onion and spices, this Turkish delight is doused with ground sumac and mint and served with a garlicky yoghurt. 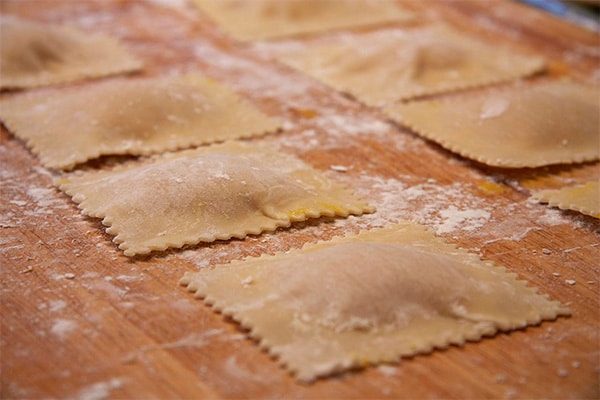 Let’s not forget Italy’s humble ravioli. This dumpling boasts a filling of just about anything edible, sealed between two layers of pasta dough. We love the ricotta version – best eaten in Italy with a hot date and a nice glass of Chianti. 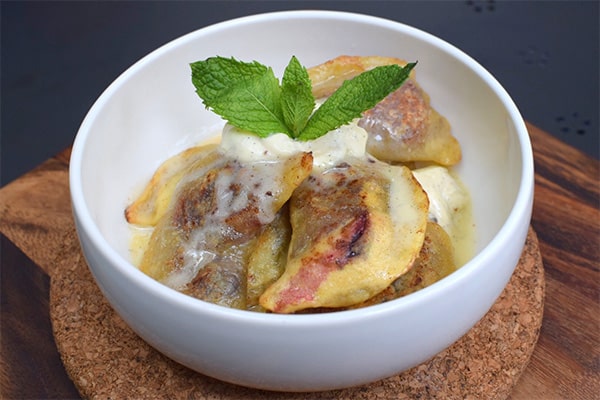 This looks like the love child of a ravioli and a potsticker. The luscious bundle of dumpling love is served with crème fraiche and comes packed with an assortment of savoury and sweet fillings, including berries. 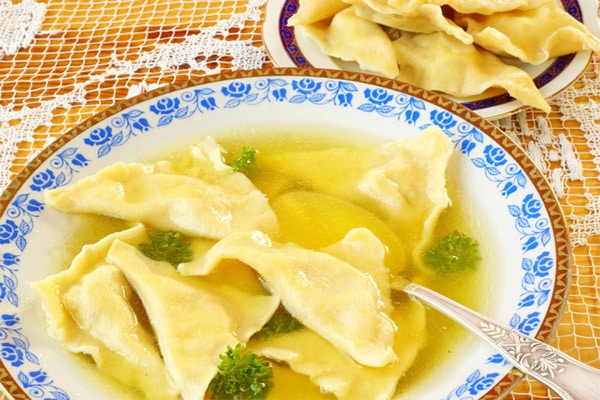 This Jewish dumpling is filled with ground meat and mashed potatoes. They’re usually found bobbing about with a few pals in a bowl of steaming chicken soup. 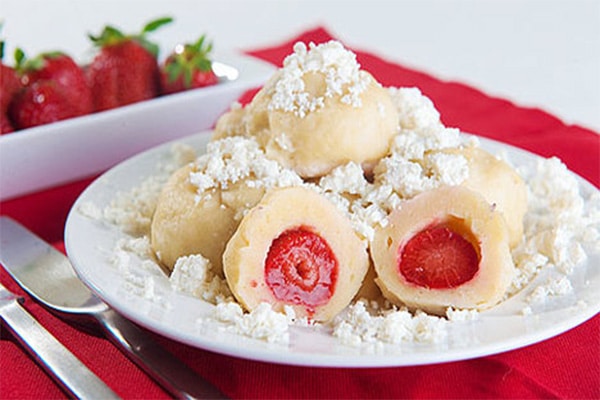 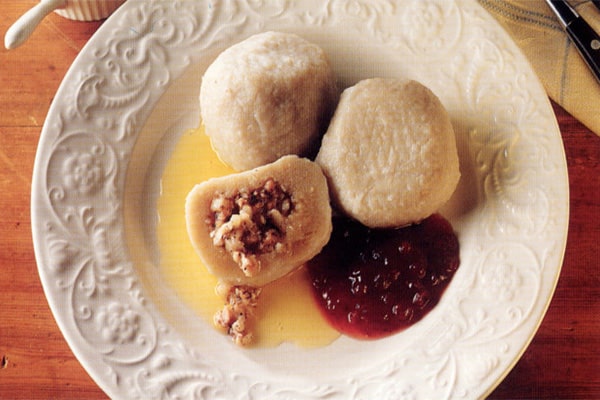 A meat-filled potato dumpling served with butter, cream and lingonberry jam, There are plenty of regional variations, but one thing they all have in common is that they’re irresistible. 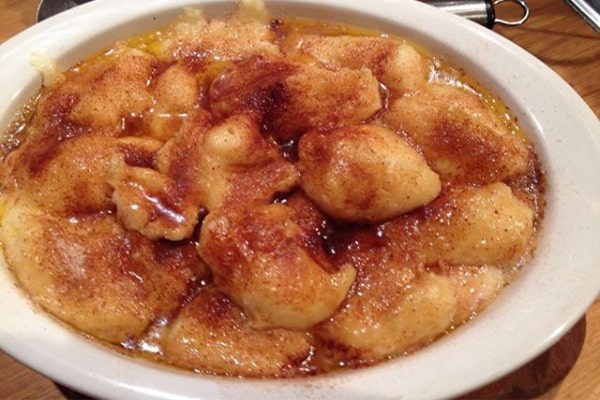 The national dish of Ghana is a starchy dumpling served with stew or soup. Made from boiled and pounded plantains, yams or cassava tubers – just dig in with your fingers.

Comment: Think you’ve found the best dumplings? Lead us to their goodness!