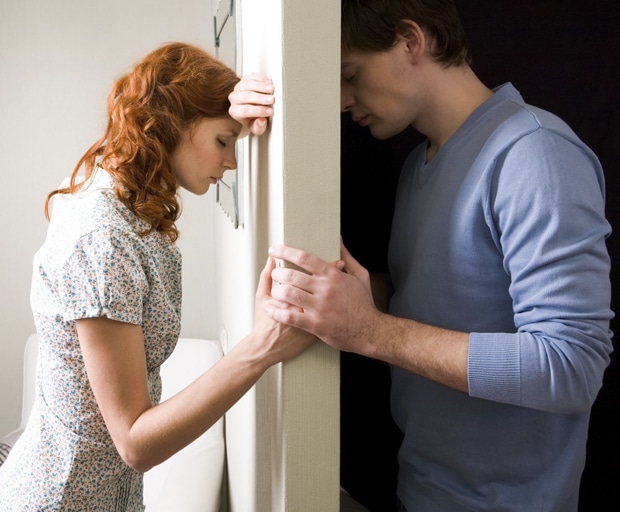 It’s been said that kindness is the key to a long and successful marriage. And while its importance is indisputable, the ability to practice daily forgiveness can really be the defining factor in whether you make up or break up. So says a clinical psychologist I spoke to, who wishes to remain anonymous, and who has more than 30 years experience in couples and relationships counselling.

RELATED: Why Random Acts Of Kindness Can Boost Your Well-Being

Of course, there are some things, like domestic violence and unfaithfulness, for example, which often can’t and shouldn’t be forgiven – definite deal breakers.  It’s also important not to accept put-downs and cruel treatment – no one ever deserves that! But we’re talking here about relatively minor relationship disputes such as your husband/partner saying the wrong thing, forgetting something, being late and/or being inconsiderate and unkind at times. 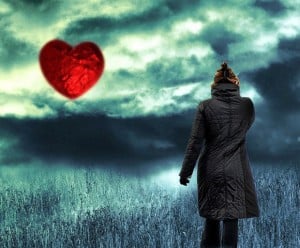 After all, everyone makes mistakes, gets things wrong or says something that they later regret. So it is inevitable that our partners will do something to hurt, annoy or offend us from time-to-time. When this happens it’s totally normal and natural to get angry, but is it good to stay angry?

My psychologist contact says a big, resounding no! For prolonged anger can have significant negative impacts on our physical health and emotional well-being; the longer we feel angry the more damage is done. So, it’s vital we get over our anger as soon as possible and forgive our partner, she says.

“Whenever our partner makes a mistake, says the wrong thing or is lacking in tact and consideration, we feel resentful and angry. If we can’t forgive these slip-ups and each time hold onto the resentment and anger, we will eventually have such negative feelings towards our partner that any positive, loving emotions will be overwhelmed,” she says.

“An inability to forgive and let go of negative emotions will lead to resentment and dislike of one’s partner and could spell the end to a marriage. Conversely, being able to forgive and move on is absolutely essential to maintaining a happy marriage.” 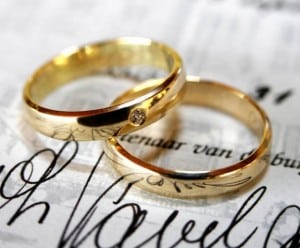 So, how on earth do we mere mortals practise the art of forgiveness? Sometimes, the forgiving is really, really hard to do and it might take time to work through our thoughts and feelings. And, if you have a slightly overdeveloped sense of vengeance when someone really wrongs us – certainly one of my failings – it can seem impossible just to let it go and move on. However, move on we must – for the sake of our marriage.

The psychologist says it’s all about perspective, baby. “After the initial feeling of hurt and venting of our anger, it is important to step back and carefully assess how important to you this issue is. Is it something you feel very strongly about, or is it something you can talk through and let go? If it’s the latter, calmly tell your partner how you feel and why, explain why what was said was hurtful and perhaps suggest a better way or saying what he/she said or did,” she says.

“If your partner is open to this and willing to talk the issue through, try and let it go and move on. How? Ask yourself how important the issue is in the great scheme of things. Will it matter tomorrow, next week, in 10 years? If not, there’s no point in holding on to it, let it go now.”

The psychologist’s top forgiveness tips include:

In addition, the psychologist advises us to carefully decide if the relationship dispute we have with our partner is small and deserving of forgiveness, or actually something seriously damaging to the relationship, which you can’t overlook and need to address.

If it’s the first instance, we should forgive quickly whenever we can; forgive and forget the unimportant things. This is because forgiveness is good for our emotional well-being and the health and viability of our relationship.

So, ladies, hopefully that anger and resentment are gone by now and you can go pash/hug your husband and forgive him for his many failings, just as you’d like to be forgiven for yours. He is but a man, after all… 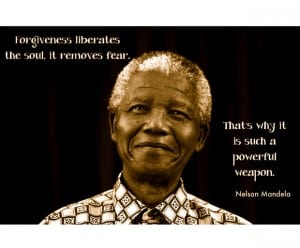 What do you think? Do you find forgiveness hard?