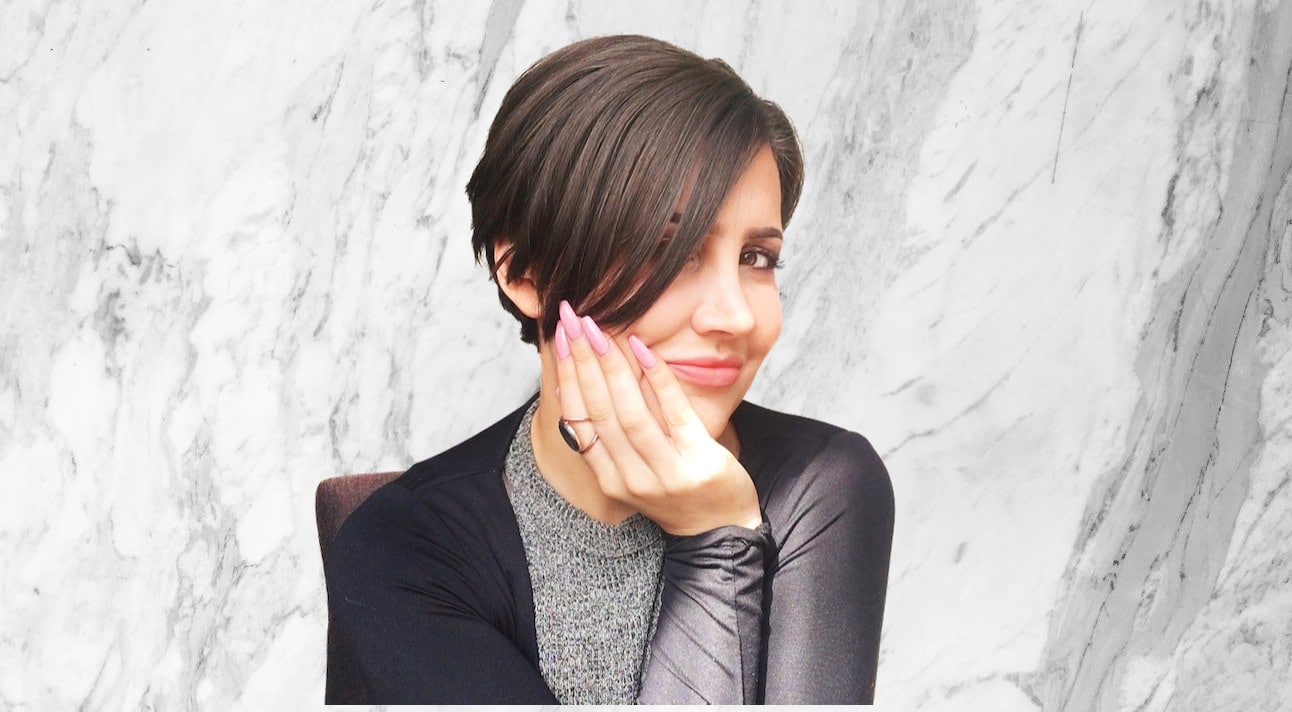 Let me explain my stance… Consider this: It’s just been a long weekend and you’ve spent the last three days binge-watching the new season of Suits on Netflix. You’ve been so glued to the screen, you’ve turned down social invitations, and even given up a night of sleep, just to finish your marathon.

Now, does anyone tell you that you have a ‘problem’? Would you consider your Netflix habit to be a serious addiction? Of course not. In fact, you’d probably openly brag about your ambitious binge sesh with your colleagues back at work the next week.

The unfortunate reason you’ve been led to feel shame and even distress around your porn-watching is that we live in an incredibly sex-negative culture that shames any kind of sexual indulgence or behavior whatsoever.

Check out Ask Nadia every Wednesday.