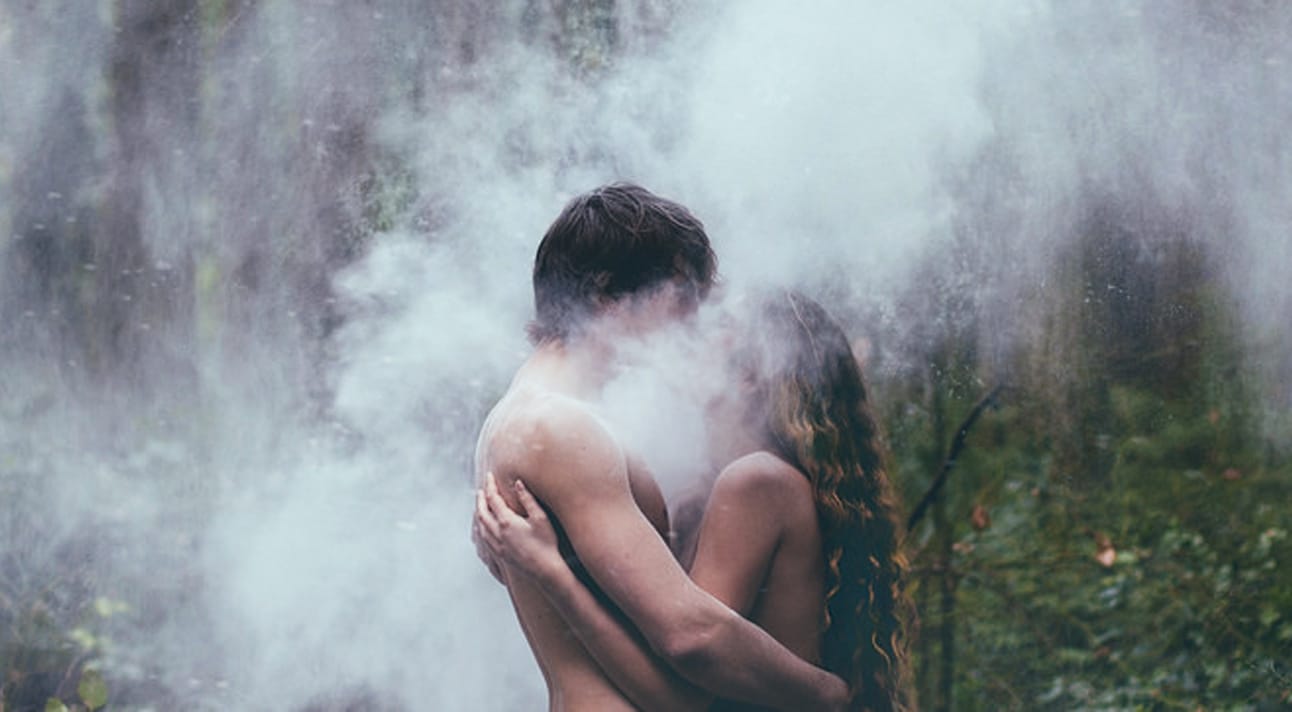 I’m Done Being A “Good Girl”

Believe it or not, this is actually a good thing.

Have you ever noticed how people tend to end up with partners who are similar to their parents in some way? If you haven’t, then pay closer attention. You’ll see what I mean. For example, a man may date lots of different women and not seem to have a particular “type,” but when he finally settles down, it’s almost always with someone who has a lot in common with his mother. Paging Oedipus…

It’s not just men, though. I’ve spent more than a few 50-minute hours on my therapist’s couch going over the characteristics of past partners and delving into the depths of my psyche to figure out why I fall for men who are so similar to my father.

I loved my father a lot – I miss him every day and often think I’ll never get over his death – but here’s the thing: he was a pretty flawed guy. Of course, all of us are flawed, but I would venture to say that he was especially so. He was a college English teacher, and he left my mother when I was just two years old and my brother was four. He chose to walk away from a wife who loved him deeply and was devoted to him, and to rip apart our picture-perfect family because he was in love with one of his students. Twenty years later, when he was on his fourth marriage, he confessed to me that leaving my mom was the worst mistake of his life.

My dad, much as I loved him, was a weak-willed, fear-driven person who made terrible life decisions. He was kind, funny, smart, thoughtful, and loving – but he was deeply wounded by his childhood in a way he simply could not overcome. As a result, he behaved in a selfish and cowardly way that devastated the people who cared about him. “I loved him so much,” my mother often tells me. “I thought that was all he needed. I thought I could love him enough to make him happy.”

Guess what I’ve practically made a specialty of in my romantic relationships? Falling in love with deeply flawed and wounded men, thinking I can love them enough to fix them. And guess how it makes me feel when it doesn’t work? Terrible. Every man I’ve ever had a serious relationship with has made me feel awful about myself. Because when you choose men who are essentially broken, who can’t love themselves, they’ll never be able to love you, either. They’ll let you down and hurt you and eventually leave you – or leave you no choice but to leave them. It’s like I’m choosing to reenact the drama of my childhood over and over again, trying to get it right.

None of this would be the least bit surprising to Harville Hendrix, bestselling author of the much-loved relationship self-help classic, Getting the Love You Want. Hendrix says we subconsciously seek out partners with the same basic qualities as our parents, including – and perhaps most especially – their flaws. This, according to Hendrix, is our way of trying to reconcile our crap from childhood. Your father drank too much and never paid attention to you? You might end up falling in love with an alcoholic who disappears when you most need him. Your mother was hypercritical and picked on you incessantly? Don’t be surprised when you fall for someone who constantly criticizes you and for whom nothing is ever good enough.

And, Hendrix claims, this is a good thing. “Romantic love delivers us into the passionate arms of someone who will ultimately trigger the same frustrations we had with our parents, but for the best possible reason. Doing so brings our childhood wounds to the surface so they can be healed.”

In other words, it’s not your imagination: you really are attracted to people who make you feel terrible about yourself. “Partnership is designed to resurface feelings from childhood. [That] means most of the upset that gets triggered in us during our relationship is from our past,” writes Hendrix. The next time you’re feeling awful due to some misunderstanding or fight with your partner, consider this: Hendrix says “90 percent of the frustrations your partner has with you are really about their issues from childhood. That means only 10 percent or so is about each of you right now.” Realizing that ought to make you feel better about your relationship, if not about your childhood.

Healing your past hurts

If all of this sounds simplistic, it kind of is. But humans are simple creatures. We all have the same basic needs, for love and security just as much as for food and shelter. And how did we get those needs met when we were babies? Says Hendrix, “we didn’t smile sweetly [or] pinpoint our discomfort by putting it into words. We simply opened our mouths and screamed.” We learned that the quickest and most effective way of getting people to respond to us was to provoke them. Is it any wonder then, that we carry that behavior into adulthood?

The problem is that most of us give up when we realize we’ve repeated a pattern and opened up old childhood wounds. When infatuation wears off and we hit the phase of our relationship that Hendrix calls “the power struggle,” in which both partners are trying hardest to provoke each other in order to get their needs met, the vast majority of couples jump ship, thinking that they tried their best, but it just didn’t work out. They may feel very sad – they may even be devastated and bewildered as to why they couldn’t make it work – but they don’t want to venture back into those shark-infested waters.

Hendrix urges couples who find themselves locked in the power struggle to do the opposite of what their instinct tells them: instead of running away, deepen your commitment to the relationship. The power struggle is actually a sign that you’ve chosen the right partner, says Hendrix. And the only way you’ll ever have the safe, loving relationship you want – the only way things will ever get better – is to double down on your commitment. “As adults, our most important opportunity for a nurturing relationship comes through committed partnership,” he explains. “It’s a breakthrough to realize that the purpose of committed relationship is not to be happy, but to heal.” And when we are healed, Hendrix assures us, we will find happiness.

Comment: Are you attracted to people who seem to stir up old wounds from your childhood?