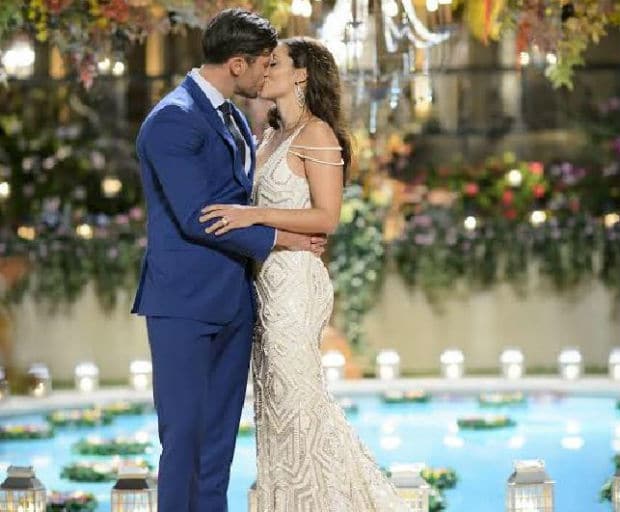 “I love you and I want to spend the rest of my life with you.” – Sam Wood to Snezana Markoski.

And the shock The Bachelor Australia 2015 winner is: Snezana. And thank God for that – after the previous horror of seeing this year’s Bachelor, Melbourne personal trainer/entrepreneur Sam Wood, 25, let crowd favourite Heather go – he has far surpassed my expectations of him by choosing classy, gorgeous and genuinely lovely Perth single mum Snezana Markoski, 34, for the win.

At the final emotional rose ceremony, Sam – aka Woody, as I like to call him – tells Snezana he’s madly in love with her and praises her inner strength, warmth and beauty and for making him a better man.  He also reassures her he’ll also love and cherish her nine-year-old daughter Eve – thereby making me, and no doubt the rest of Australia, finally fall a little bit in love with Woody ourselves.

“You are the first girl that I met and you are the last, because I’ve fallen in love with you,” he tells a stunned, and stunning, Snezana, who’s been a early favourite of Woody’s – and mine – from the beginning.

Beautiful, inside and out – Snezana’s impressive composure, maturity and womanliness put so many of the much younger, silly, game-playing, fame-chasing girls in the lady prison, sorry mansion, to shame. From the start, Snez really seemed to be in it for the “right reasons” – to find love – and her style and sophistication was a joy to watch. And there’s no denying the firecracker chemistry and spark she’s shared with Woody from the get-go. 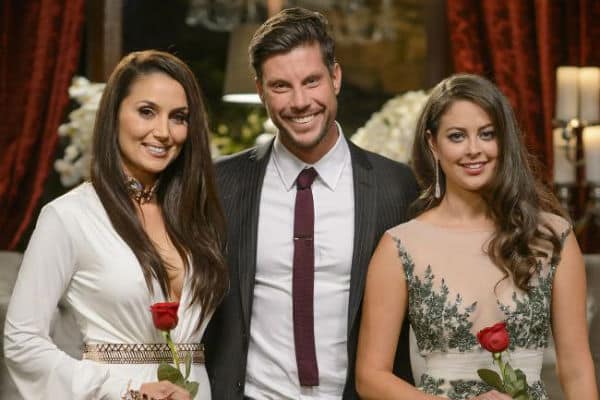 After Woody sent Sarah, 26, home in the second-last episode, runner-up for Sam’s heart, Lana, 27, while also an impressive and accomplished human – give the girl’s gorgeous side-hair a Gold Logie! – bizarrely didn’t seem all that upset that she wasn’t the last one standing at the end.

Was she perhaps – like many of the other girls – purely more interested in winning than in actually forming a life-long partnership with Woody? Didn’t she grasp how serious – and refreshingly so – Woody was in getting married and having kids pronto?

I’ve got to say – this The Bachelor Australia 2015 series was everything I wanted and more. Woody has WAY more heart and grit than I thought, as evidenced by him choosing Snezana and Eve. Blended families are very common these days, but Woody could have taken the “easier” way out by opting for a much younger woman with far less baggage. So, huge congrats to Woody for shocking and surprising the nation with his depth of character and ability to cut through all the bullshit to follow his heart and choose the lovely sophisticated Macedonian beauty.

I mean, remember the horror of last season’s fake Blake Garvey and his brutal dumping of Sam Frost – this after he proposed to her on live TV?! It’ll be cool to watch Frost get her groove back as The Bachelorette Australia, which airs next Wednesday, to soothe the giant gaping hole left in our TV viewing now that The Bachelor Australia has come to a close.

And while Woody didn’t get down on bended knee and propose to Snez, he did present her with a cute locket gift for Eve and a $22,000 custom-made diamond encrusted promise ring, which he designed with the help of luxury jeweller Zamels (cue sponsor spotlight here). 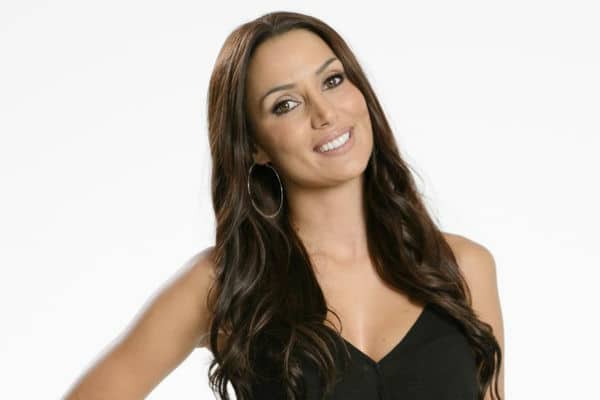 This series end was oddly – and pleasingly – heartfelt and emotional. You couldn’t help but cheer for Woody as she chose Snez – especially after meeting his lovely family, including his delightful Poppa Sam, who declared of Snez and Lana: ”They’re both lovely kids”.

And now, after finally revealing his true heart and manliness, I’ve not only got a wee crush on Woody, but on host Osher Günsberg too, whose lovely manner with the women and the Bachelor makes me wish we could fix him up with the love of his life too.

One final thing: let’s hope Woody didn’t let Snez watch that footage of him in a hot pool make-out session with Lana, from the second-last episode. That’d be enough to give champion side-eye giver Snez a serious hernia.

From 21 women down to just one: well played, Woody – well played. Snez is a hell of a catch – let’s hope their fairytale continues.

NB: By all accounts, the cute couple are still together and Sam has said he is “totally in love” with his chosen one. Ah, true love – isn’t it the best?

What do you think? Did Sam pick the right woman?

Images via news.com.au and au.news.yahoo.com