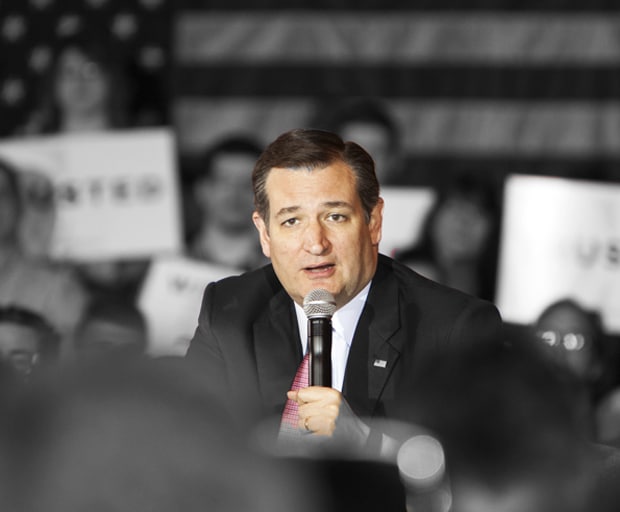 I Tried A Pout-O-Matic. Here’s What Happened To My Lips.

Do we really want a president whose interest is in controlling women’s sexuality?

Growing up in Texas, there were a few things I got used to that – as it turned out – weren’t standard everywhere else.

You could only buy liquor in designated liquor stores for one, and those all had to close by 9PM. If you lived in a dry county, you couldn’t buy liquor at all. Most stores either had reduced hours or simply didn’t open on Sundays. And then there were the laws around sex toys.

Until 2007 in the great state of Texas, it was illegal to purchase or operate devices “useful primarily for the stimulation of human genital organs”, according to obscenity laws that had been on the books since the 1970s.

Like most inane laws, there were work-arounds for this: a lot of shop owners put stickers reading ‘bachelorette party decoration’ or ‘party item’ on their adult toys, and for the most part, cops let them slide. But in 2003, a really bored police team decided to send an undercover officer in to catch a group of individuals selling sex toys in their homes, much like Tupperware parties. After the incredibly dangerous 43 year-old former elementary school teacher was arrested, several companies sued and eventually won. It was determined that these laws violated the citizens right to privacy.

Current presidential hopeful Ted Cruz filed a ridiculously large brief fighting against this law, filled with phrases talking about the degrading moral fiber of the state, and seemed to assert that the only reason anyone should be having sex in the great state of Texas was for the sake of having children. This was backed by the current governor, Greg Abbott. 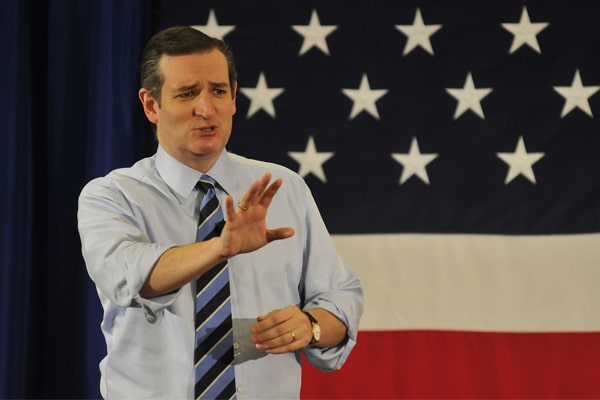 Since running for president, Cruz has back-pedaled a little bit; even conservatives don’t like the idea that the government could make their bedroom activities illegal. But what those who are privileged enough not to have had their sex lives regulated before don’t realize, is that for many, this is a current reality.

I was living in Texas when the anti sodomy laws were on the books. As late as 2003, when the landmark Lawrence v. Texas case took place, it was illegal for same sex couples to have sex in their own private homes. Texas and several other states had laws on the books that specifically made homosexual sexual activity completely illegal.

Women have been facing this kind of discrimination for years, especially in Ted Cruz’s state. When asked if he would ban sex toys if he became president, he dismissively stated that it would be ridiculous to regulate what someone does in the privacy of their own bedrooms. Yet by continuing to punish women with stringent anti-abortion laws and making abortion and other women’s health services increasingly difficult to access, he’s doing just that.

Cruz believes insurance companies shouldn’t have to provide birth control coverage to their customers, and under his guidance, the entire state of Texas now only has ten abortion providers. That’s one doctor every 26,882 square miles.

Mysteriously, as is the case for many conservatives, his concern when it comes to procreation rights stops at controlling women. When asked about Viagra, his response was that it wasn’t the same as a sex toy, though he didn’t seem interested in elaborating. While birth control pills have wide ranging applications when it comes to hormonal adjustment in the human body, Viagra is used almost exclusively to give men erections. It’s difficult to understand how that’s not “useful primarily for the stimulation of human genital organs.” 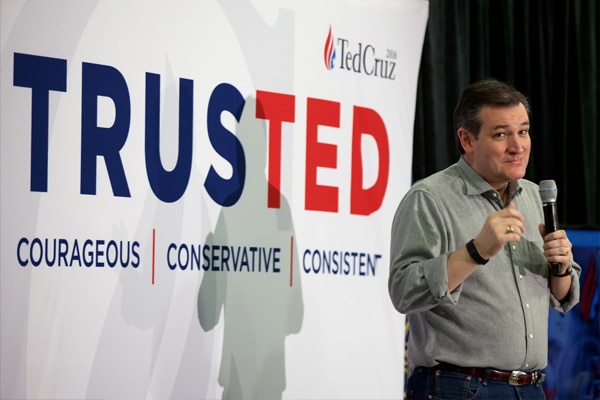 But of course none of these laws or Cruz’s defense of them actually have anything to do with genuine health concerns, or even morality. They’re all about controlling women’s bodies.

Ted Cruz and his ilk herald from a time where the 1950s were the glory days. Men were the heads of the house, women were live-in babysitters, house maids and sex providers, and men could be as foul as they liked with no repercussions.

They like to hide behind religion to excuse their vile behavior, but just like it is with bigots who use their holy texts as a sword against the LGBT community, it’s just a smoke screen for their own insecurities. They know their era has ended, so they’re throwing the largest tantrum they can muster before they’re finally put to bed.