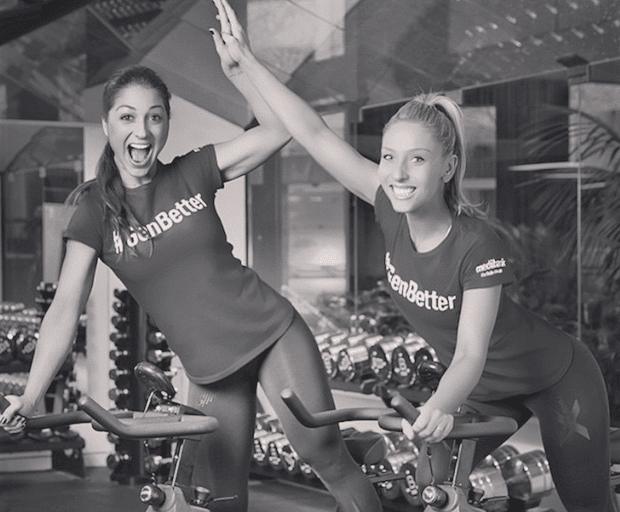 8 Of Hollywood’s Most Underrated Eligible Bachelors

#Fitspiration has been hitting our phone and computer screens for quite some time now, with Instagram being the best place to find photos of fit chicks and fabulous food to keep you healthy. When it comes to keeping fit, many of us turn to technology for inspiration and motivation, but following through with actions to get us fitter and healthier is usually harder than looking at a picture of a toned stomach and a great butt.

RELATED: 5 Simple Ways To Fit Exercise Into A Busy Routine

This is where the Base Body Babes come in. Instagram sensations, famous for building their base body, sisters Felicia and Diana are here to help us get inspired and actually follow through on our actions. Recently opening up their own gym in Sydney, the Base Body Babes have also teamed up with Medibank as part of Generation Better.

The duo have coined the term #couchspiration, which seems to affect many Aussies. #Couchspiration is all about finding inspiring pictures on the internet, but not actually following through to get yourself into better health. We’re all guilty of it if you really think about it; liking a picture on Instagram of grilled salmon and a green juice, while actually chowing down on donuts and chocolates; being inspired by great bods and #fitspiration, but never getting to the gym.

“We are working with Medibank for a couple of different reasons. Our role is to help Aussies become fitter, healthier and happier,” says Felicia. “Social media inspires loads of people to improve their lifestyle. We’re determined to get everyone to enjoy our health and fitness posts but we want people to take action as well. Being healthy doesn’t have to be a huge life change, but all about taking manageable steps.” 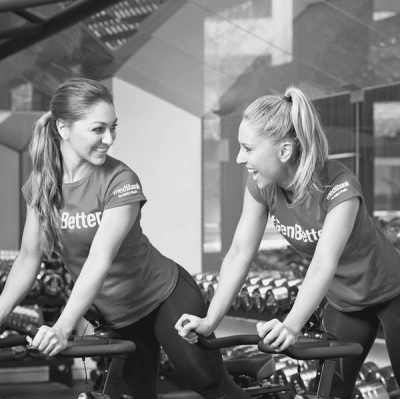 So, how do we beat our winter blues and our waning motivation and really get into the healthy lifestyle that we want and need? The Base Body Babes say it’s all about having some inspiration.

“The first step is finding the source of inspo whether it’s social media, celebrities or your best friend, working with it and motivating you to get to gym and take action. It’s easy for everyone to sit on the couch and see all the pretty pictures and be inspired. We all have our moments where we lack motivation, but taking that motivation and doing something with it is something that we encourage people to do; to really get out there and take the first steps to better which is what Medibank is all about.”

As part of Generation Better, the Base Body Babes are going to banish your #couchspiration and get you to a better you. Their initiative with Medibank for the End of the financial year means that you can visit a huge selection of gyms with GymBetter, over 600 around the country, whether you are a member or not for $11.50 or less per visit, with no lock in contracts, so it’s easier to work in exercise around both your budget and your lifestyle. 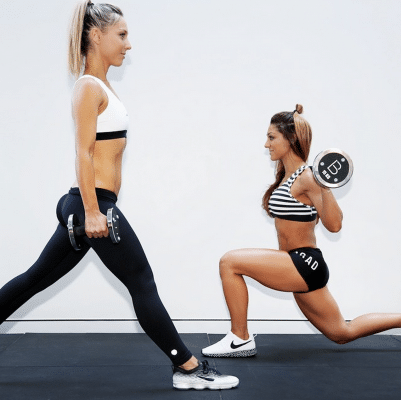 The Babes go on to say: “The research shows nearly 90 per cent of Australians believe being healthy is more than just food and exercise – it is also about achieving day-to-day happiness. As mentioned, we are encouraging everyone to not only enjoy health and fitness posts, but to be determined to take action afterwards!”

The research also shows that despite 90 per cent of the people wanting to lead healthier lives, around 68 per cent never even make it to the gym. The main barriers to working out are motivation (68 per cent), time (53 per cent) and cost (27cent); overall, nearly a third of the nation believe it is simply too hard to have a healthy lifestyle.

Commenting, Dr. Ian Boyd, Medibank’s medical advisor, says: “I lead a busy life myself and know that a lack of time and motivation can get in the way of leading the healthy life you want to have.  But don’t think about it as a major life change, even making small steps like walking from the train station after work can start to turn #couchspiration to real motivation and drastically improve your wellbeing and happiness.” 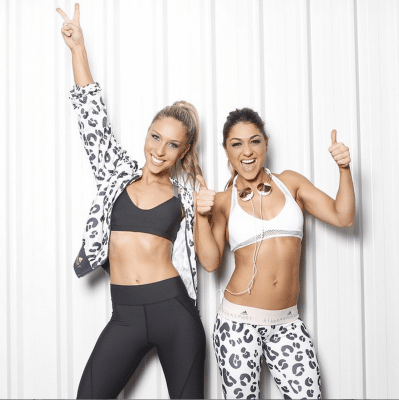 Dr Ian Boyd adds that, “with the End of financial year fast approaching, you can get hospital and extras cover from $17.75* per week and this also allows you to avoid paying the Medicare Levy Surcharge on top of your premiums. Joining Medibank means you can access a support network of information and initiatives to help kick start your fitness and wellbeing journey.”

The Base Body Babes are all about health and wellness, so partnering with Medibank is just another way that Medibank are helping us to be a part of Generation Better.