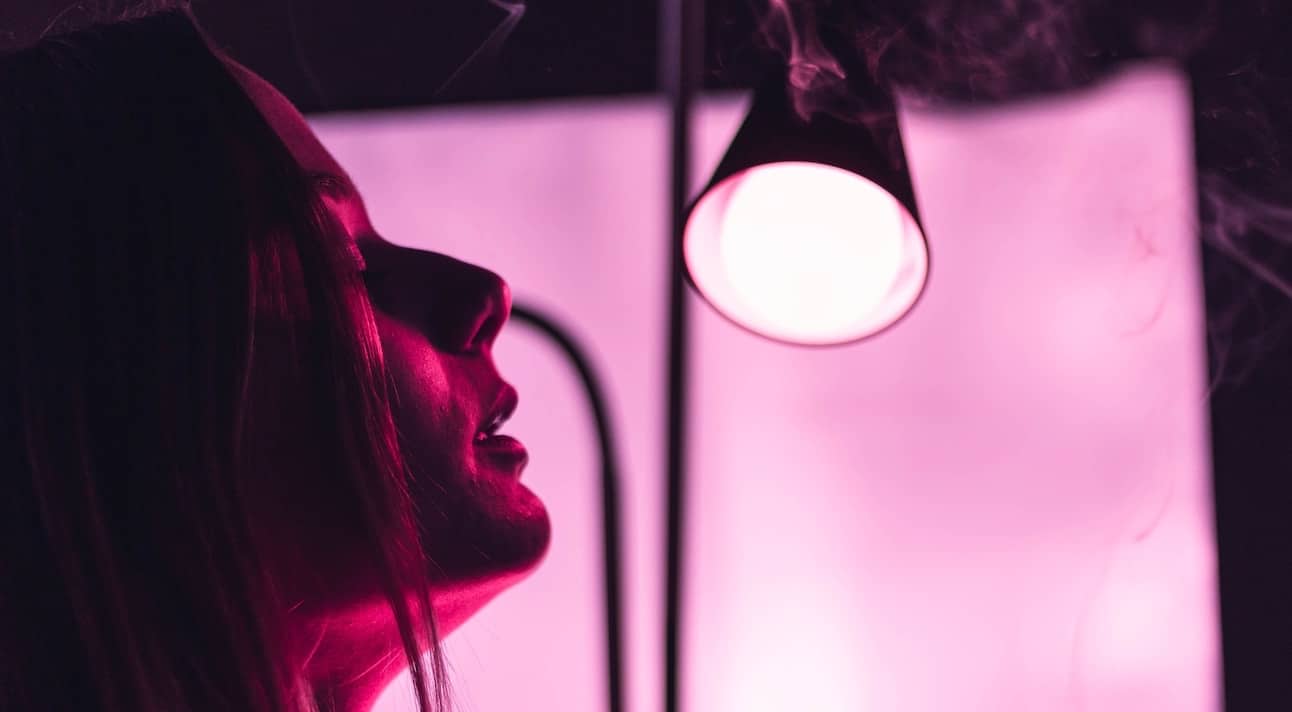 I really hope my nan doesn’t read this story. Republished from Whimn.com.au.

If sexual tastes were baked goods, I would be a vanilla tart. Delicious and readily available, but pretty simple fare all the same.

I’ve never seen 50 Shades, none of my underwear show my belly button (let alone my bum) and I have precisely two vibrators, one that is still in the box and the other long forgotten in a drawer somewhere.

It’s not that I don’t like sex – I’ve had plenty of it – it’s just that I find the basics do the job. I mean, do you really need to be swinging from the rafters wearing latex if doggy does it for you? (Reader note: that was a rhetorical question; please do not answer it in my Instagram DMs.)

Ironically though, for someone with pretty standard desires, I often wind up sans orgasm during sexual encounters – and I am (almost) completely to blame.

Unlike a fetish (which is a sexual act or an object that is nearly always necessary for the person to become aroused and enjoy sex), a kink is something that arouses you but isn’t considered the sexual ‘norm’. As you can well imagine, this is highly subjective and dependent on who you’re talking to, but it’s basically something that you really enjoy but isn’t necessary or even wanted every single sex session.

When I log on to the website, aptly URL’d bdsmtest.org, it looks like something built pre-MySpace. After answering the basics (age, gender, sexual orientation), I was ready to delve into some multiple kink choice.

The questions range from ‘I like to be dominated, especially in the bedroom’ to ‘the idea of being tortured sexually, is appealing’ with a sliding scale between absolutely disagree and absolutely agree.

Some of the questions were easier to answer than others, with relationship dynamics covered as well as sexual preferences. After six minutes and many multiple-choice questions later, I received a percentage total of what I’m into.

Leading the charge at 78% was masochist, a person who enjoys receiving certain types of pain from their partner. An unexpectedly high percentage, but not necessarily surprising. That was followed by submissive at 69%, defined as someone who likes to give control away to their partner or have it forcibly taken. Now this I can resonate with. Seeing as I am alpha dominant in every single other area of my life, this makes complete sense to me. The last thing I want to do after a big day of making decisions at work is to boss someone else around – even if they are naked. At 66% was what I expected to be all along – quite literally vanilla – with the results stating that vanilla people enjoy regular stand sex and relationships models. No surprises there.

The scale then slides down to experimentalist (those who want to have tried it all), exhibitionist (people who enjoy showing their naked body to others) and non-monogamist, or someone who doesn’t see sexuality as necessarily a one on one thing (meaning their sexuality is more than just between them and one fixed partner.)

On the other hand, I ranked zero for ‘pet’ or being the property of an owner in daily life and ‘owner’ or taking on the responsibility of a pet.

After pondering my results, I guess all signs (and percentages) point to me sticking with getting bossed around in my Bonds cotton undies – which isn’t so bad when you really think about it.

This article was republished from Whimn.com.au with full permission. You can read the original article here.

For more, check out these stories: