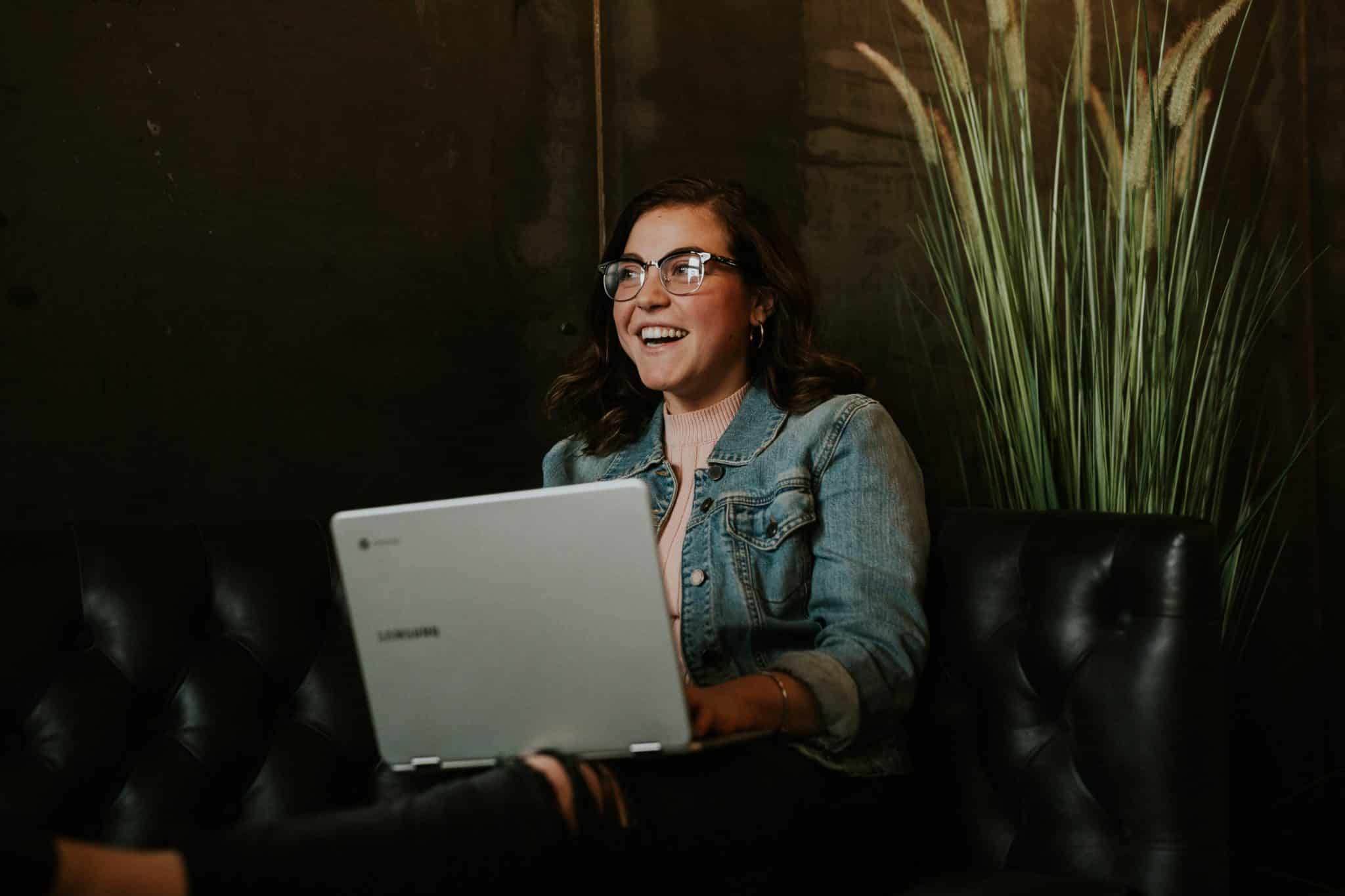 First, prove your worth and then become the best leader

It can’t be denied, in recent years more and more women have been founding their own businesses and occupying senior roles. The words “a woman in tech” no longer sound like an oxymoron. Granted, men still remain a privileged caste: they are more likely to be forgiven mistakes, and all things being equal investors tend to give their support to businesses run by men.

These rules however exist only at the initial stage when you are still taking your first steps. In order to win confidence from employees, investors, and partners and to shatter the “glass ceiling”, women have to initially work much harder than men. However, this gender gap only exists until you have demonstrated expertise and perseverance.

According to studies, women are better leaders than men. They possess greater initiative, are better adaptive to change, and are better in self-growth and achieving results. The job of a leader today is not just to distribute instructions to subordinates, rather it is also to inspire them to show creativity and develop independence, and as research shows, it is women who better rise to these challenges.

There is one more rule of business that people often overlook: there is no single right way to tackle a certain problem or business goal. Even when the initial conditions are the same, there may be a large number of potential solutions. For a tech company, having a woman (or women) on the team can serve to provide a new perspective on the problem and generate alternative solutions. It, therefore, proves useful to combine men and women in a team.

Related: You Can’t Be What You Can’t See: Why I’m a Female Mentor | You’d Think Being A Female Geek Would Be Easier Now, But It’s Not | The New Social Media App That’s Giving Women Their Power Back

Gender parity is still a long way off

In the American tech industry, women are a minority, representing just 22% out of 7.5 million jobs. The number of managers is much lower still: among the Fortune 500 – the top American companies – only 41 women held the position of CEO (8%) in 2021, and that is already a record.

Women working in the tech world tend to change their fields more often. During a 12-year study, 50% of women abandoned a career in STEM.

Naturally, gender inequality in tech is linked with gender inequality in other spheres of life. We have long-lived within a patriarchal society, and many stereotypes remain entrenched. A male manager is seen primarily as a professional, while a woman manager is seen primarily as a woman. For example, when female CEOs are interviewed, among the questions most commonly posed to them are ones dealing with their gender, and not business or other universal issues: isn’t it hard for a woman to run a business? Do her male subordinates heed her?

We have long since moved away from that original patriarchal system, but judging from forecasts, we might have to wait another century and a half to reach gender parity. To this day a certain divide persists between “male” and “female” matters: women should look after children, cook and clean, and care for their beauty, while the stereotypical programmer or top manager continues to be a man.

No one can walk your road for you

There is one more factor holding women back: we rarely initiate pay raises and promotions ourselves, due to thinking of ourselves as not qualified enough or not ready yet. This is why most senior management positions are occupied by men, even if their female subordinates often have a higher level of knowledge and skills.

To put it simply, we lack courage, self-confidence and the habit of taking that first daring step into the unknown.

No one else can walk your road for you, no one else can show initiative and say, “I want to and I can, I’m going to give it a try.” Intel’s vice-president Rachel Mushahwar has given some great advice: “Start before you are ready.” Accept challenges that might seem daunting, impossible. Never stop developing and learning as you go along, and you will be surprised just how far you will go.

Related: How This Ambitious Woman Built a Multi-Million Dollar Business From the Ground Up | Here’s What It’s Really Like To Be A Woman In Science

I once dreamed of working in an auditing firm, but when I realized that such slow-paced corporate culture wasn’t for me, I risked making a change in my field of endeavor and I moved into the tech industry. Launching BetterMe in 2016 was an experiment and an adventure. Yes, we had the analytics data, we saw the demand for content in the area of health & fitness, but no one in the world could provide a 100% guarantee that everything would be a success, that all our effort would prove justified in the end. Yet, within less than a year, we had become a top app in the Health & Fitness category in the American App Store. 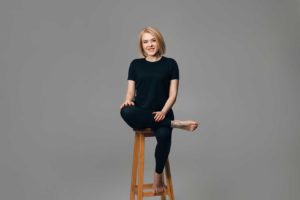 My name is Victoria Repa, I’m the founder and CEO of BetterMe, a leading behavioral healthcare company with over 100M users worldwide. I am also a nominee for the Forbes 30 Under 30 listing and a graduate of Apple Entrepreneur Camp.

A female CEO in a tech company in 2021 is a phenomenon that is not yet widespread but certainly real. During my nearly six years in this position, I have gained many insights which I want to share with you.