Time to bring out those pants with the elastic waistband.

Ice-cream powerhouse Ben & Jerry’s has teamed up with New Belgium Brewing Company to create something you have never thought of but will immediately be unable to live without. Introducing Salted Caramel Brown-ie Ale ice-cream, and to compliment it, Salted Caramel Brownie Ale beer.

If you’re finding it hard to get your head around this decadent new flavour, think of it this way; beer flavored ice-cream and ice-cream flavored beer both with the added bonus of having salted caramel undertones. What more could you ask for?

The two have come together to create the boozy mix not only to delight our tummies but to also benefit the world. Portions of the proceeds from every tub or pint sold will go towards Protect Our Winters, a not-for-profit environmental organization affectionately known as POW, who’s mission is to “engage and mobilize the snow sports community to lead the flight against climate change.”

Since rising global temperatures threaten our ice-creams to melt and our beers to be served warm, it makes sense the three have partnered as a force for good. But we couldn’t go past this collab and not see all the potential food that could come out of it. Adding Ben & Jerry’s ice-cream into the mix, your new desserts are going to be out of this world. Here’s just four ways to enjoy the greatest new treat known to womankind… 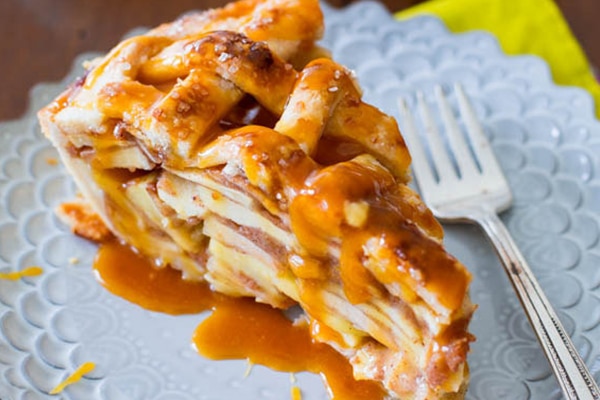 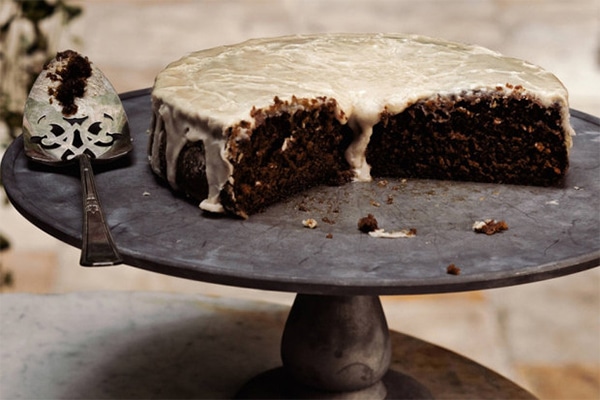 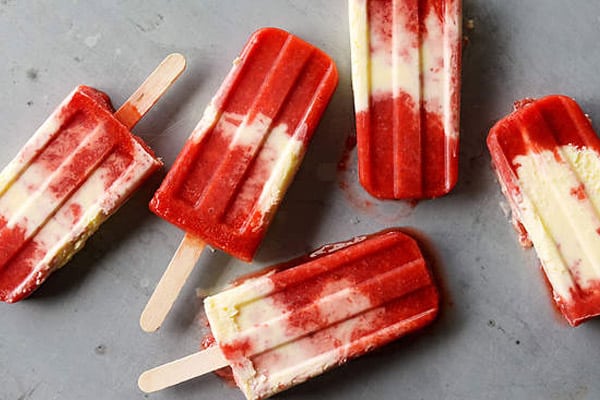 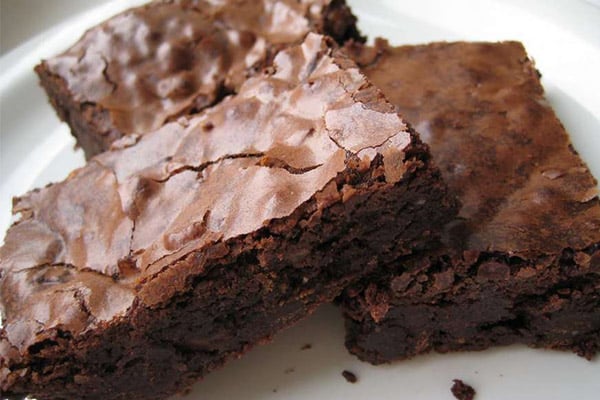 If you don’t like brownies, you’re lying. Now if you really don’t like brownies (but seriously, really?!), give them a second chance and eat them with their newest partner in crime, Ben & Jerry’s Salted Caramel Brown-ie Ale ice cream. Then take your brownie game to the next level with a Salted Caramel Brownie Ale beer to compliment it. (Recipe here)

Find out more about the new B&J’s collab below. We highly recommend wearing a napkin or some sort of drool-catcher before hitting play though.