The term ‘bone broth’ might conjure up images of witches cackling over a bubbling caldron, but you needn’t be put off; this hearty stock is fast gaining popularity as the next superfood.

Far from its strange name, bone broth is actually a very simple, inexpensive and easy-to-make soup. It is made by boiling bones in water for at least 24 hours to extract the natural goodness. Additional vegetables and spices can be added to enhance the flavour, but bone broth is stock in its basic form.

“It’s basically glorified homemade soup that’s having a moment in the spotlight,” says Larina Robinson, wholefood dietitian and founder of The Body Dietetics. But unlike store-bought stock, bone broth leeches key minerals and nutrients from bones to pack a serious superfood punch.

What’s more, this golden elixr is associated with a tonne of health benefits. Advocates claim it boosts the immune system, eases join pain, rebuilds the gut, combats stress and inflammation, aids digestion and is great for hair and nails.

“Despite its trendiness, there is actually merit to some of the reported benefits,” Robinson admits. With fans like Divergent star Shailene Woodley, pro basketballer Kobe Bryant and celebrity chef Pete Evans, it’s certainly a trend worth a closer look. 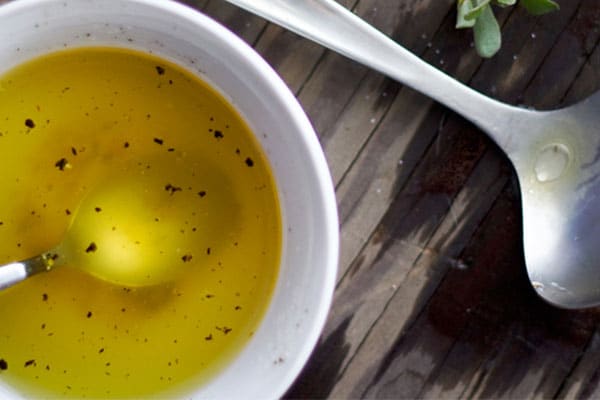 The benefits of bone broth

A simple Google search reveals over 493,000 results for bone broth benefits, but Robinson says we should remain skeptical about some claims. “A good dose of homemade chicken soup has shown promising evidence to help boost the immune system,” she says. “If it helps my hair and skin survive through the cold then that’s a bonus- but it’s not proven.”

Pro-Paleo health professionals believe bone broth can actually be a great source of nutrients. The idea behind it is simple: simmering bones for a long period allows minerals to leach from the bones and into the broth, delivering a potent blend.

Bone broth has also gained praise as an ideal replacement of supplements, but Robinson says that’s dubious. “I would always recommend food and natural alternatives before synthetic products, but it’s difficult to measure the dose of nutrients you’re getting in each batch as it’s such a variable product,” she explains.

Regardless, she agrees that there are clear benefits of making your own stock rather than heading to the supermarket. “A homemade soup stock or ‘bone broth’ will trump any packaged stock cube or ready mix by far in both nutrition and depth of flavour.” 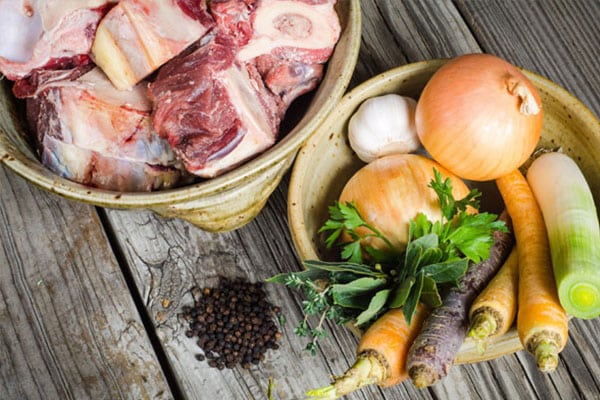 Should you try it?

Personal trainer Cassey Miller first came across bone broth at a women’s health seminar. “There were so many amazing stories about changes in weight loss, skin, hair and digestion that I just had to try it!” she tells SHESAID.

Now, Miller, who runs Bondi’s Bottoms Up! Fitness, drinks the broth two to three times a week. “My goal is to try to have it every morning. [I’ve heard] it should be the first thing to hit your stomach each day for maximum benefits,” she says.

Cassey is beaming and believes she can see and feel the benefits. “My skin is now glowing and I just feel so amazing when I start my morning with a steaming mug,” she says.

So, if you’re a Paleo dieter or not, one thing is for sure: nutrition experts agree that making your own meals using natural, whole ingredients is the best way to boost your health. Whether you choose to call it bone broth or just good ‘ol stock soup, this is one trend that’s here to stay.