When was the last time you heard anyone say something positive about Facebook? Indeed, most people I know seem to both positively loathe it, but see it as a modern-day necessity.

Brace yourself – for I am about to reveal something deeply personal and perhaps a tad strange about myself: I’m – gasp – not on the Book of Face, as I like to call it.

Yep, I shun Facebook for a variety of reasons and I’m perfectly happy without it. I’m no technophobe or luddite though – I adore my top two preferred social networking/social media platforms of Twitter and Instagram, but I’m also a tad grudgingly on LinkedIn and Pinterest for work purposes.

So, why is someone in the communications industry like me – I’ve been a journalist for more than 20 years – not on Facebook and have absolutely no intention of ever joining it?

For me, my deep-seated dislike of Facebook goes back to when it was launched in 2004, when a slew of much younger journalists in the busy newsroom in which we worked became utterly obsessed with Facebook’s “poke” function and who’d garnered the most Facebook “friends”. It all seemed so fake and vacuous to me and still does.

Back then, “Thefacebook” – as it was first called –  was purely used by these young women around me as a popularity content and to “stalk” the profiles of ex-boyfriends and old school friends and the like. There was no Facebook timelines, videos or “likes,” and there was no News Feed. And each day, they’d loudly compete and compare notes over who’d gotten the most pokes – yawn. In fact, I eye-rolled so much at this mindless behaviour back then, it’s a wonder I didn’t injure myself.

The utter pretense of Facebook still bothers me: I’m a straight-up kind of gal. If I’m genuinely friends with someone, they know. I still – gasp – like to pick up the phone to speak to my closest friends (and vice versa) and I believe in the power of face-to-face catch-ups. In addition, I don’t allow anyone who I don’t like or respect to follow me on any social media platform, that’s what the “block” function is for; I’ve got no time for frenemies or disingenuous people.

Furthermore, I don’t need thousands of fake “friends” on Facebook to validate my existence, and/or to have ex-boyfriends I’ve long since wiped from my life and consigned to oblivion (or tried very hard to forget) dig up the past, or to catch up with perfect strangers with whom I went to primary school. I’ve got zero time and/or interest in game-playing and make believe, or in travelling back in the past. 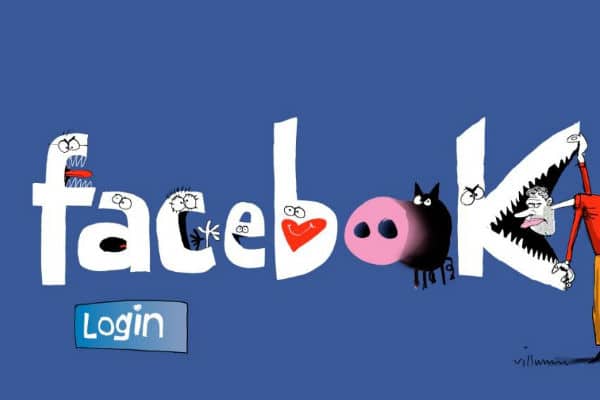 Twitter to me, by contrast, is less about fakery and more about actual connections and the real sharing of ideas and information rooted very much in the present. In addition, the professional writer in me likes Twitter’s 140-character word limit, which requires thought, brevity and some degree of skill, if you ask me. On this social media platform I’ve met heaps of interesting and valuable acquaintances, without the pretense of us being “friends”. I especially love the sharp wit and hilarity of Twitter during times of political or pop culture upheaval, such as what we witnessed last week with the scintillating Malcolm Turnbull Prime Ministerial leadership coup and The Bachelor Australia‘s epic finale.

And Instagram, which I’m still fairly new to, is still my guilty pleasure: I adore how it can transport me to beautiful, far-flung and exotic travel locations, or to the front-row of a haute couture fashion show, and/or into the life, mind and inner sanctum of someone I like and respect.

So, what would Facebook’s co-founder and billionaire CEO Mark Zuckerberg think of someone like me? Not much, I expect – he’s far too busy working on his reported $41.2 billion fortune as the eighth richest person in the world.

I love this recent quote from handsome James Bond actor Daniel Craig, who told Seven magazine: “I am not [on Facebook]. ‘Woke up this morning, had an egg’? What relevance is that to anyone? Social networking? Just call each other up and go to the pub and have a drink.” Well played, Bond.

And a good friend of mine, avid traveller and talented ABC journalist Luke Royes, told me today, when I mentioned I was writing this article: “I envy you for not being on Facebook”.

When I pressed him further and asked him if he thought my Facebook aversion was a tad strange, given my love of other social media platforms, he replied: “No. I need Facebook for work and find it quite negative and would like to get rid of it from my life some days.

“On the flip side, it’s a great way to keep in touch with people overseas,” he told me. “But if you’re happy without it, don’t feel pressured [to join], I say.”

Indeed. So, are peer pressure and work the main reasons so many people are still on Facebook? Do many employers make it virtually impossible for employees to do their jobs without the Book of Face? And as for people’s so-called widespread Facebook addiction – haven’t they tried Twitter?

As a busy working mum, I’m also time-poor, so another reason why I personally won’t be joining Facebook is because I can’t see the personal and professional value in yet another social media platform, having happily existed without it for so long. In fact, I can’t wait for it mimic the rise and inglorious fall of Myspace – so useless and uncool people will rarely talk about it, let alone use it. 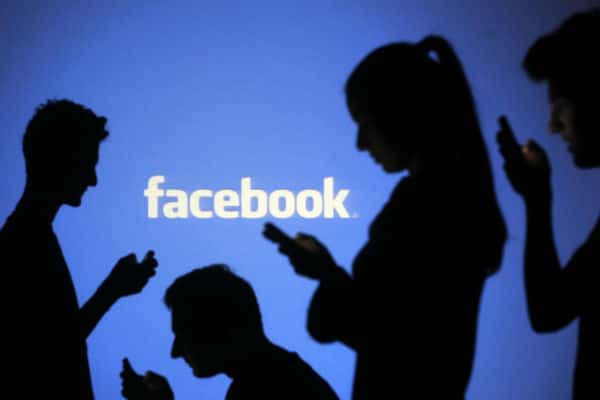 What do you think? Are you a huge Facebook fan?