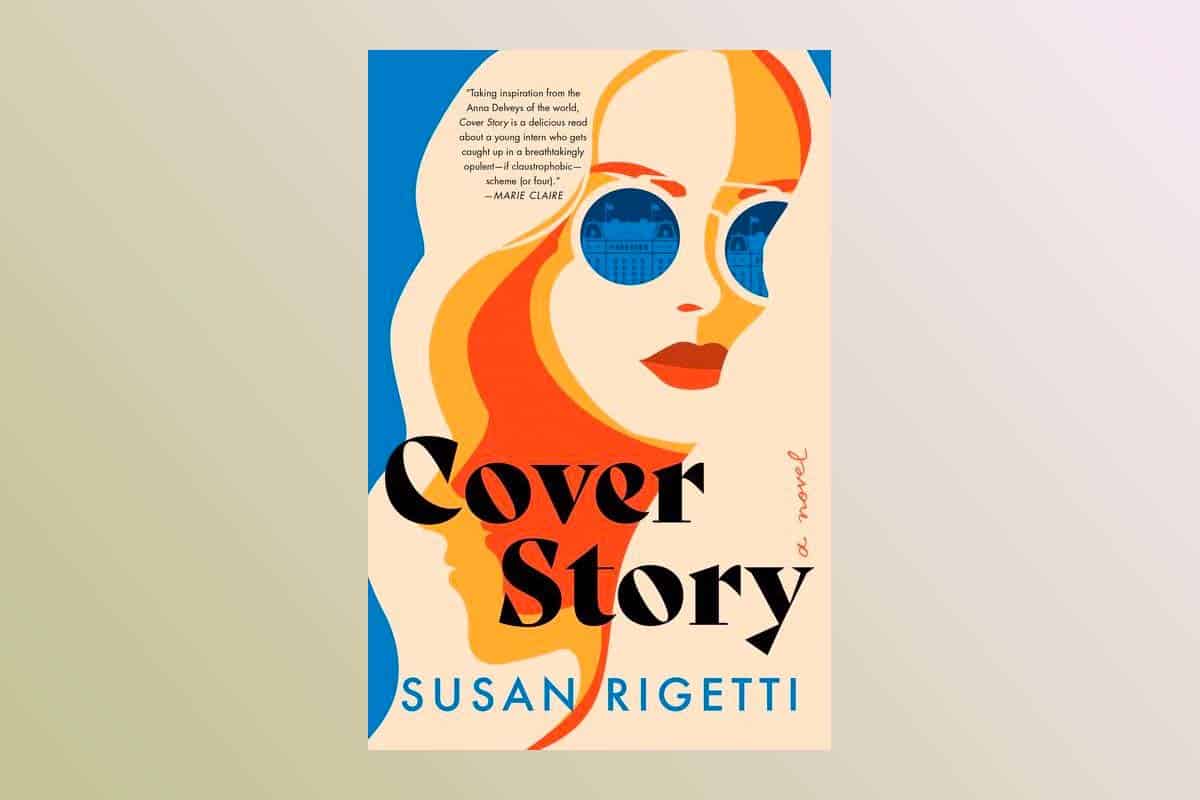 A high-flying con artist story with a plot twist you won’t see coming.

I thrive on a good con artist story. I devoured the book My Friend Anna long before Netflix made Anna Delvey a star. I pieced together articles about Belle Gibson long before that infamous 60 Minutes interview. I listened to Bad Blood years before Theranos and Elizabeth Holmes became household names. But the one thing that stops me from fully enjoying these stories? Remembering that each of these cons had victims; real people who lost money, friendships, and more.

When I discovered Cover Story by Susan Rigetti, I dropped all the books I had on the go (it’s not unusual for me to read five at a time) and immediately started reading. The novel is a work of fiction, loosely based on the Anna Delvey story—the con artist lives in a fancy New York hotel, nobody knows whether she’s Russian or German, and she tips with $100 bills. There were points during the book when the similarities were so glaringly obvious, it was clear that the author used Anna’s story as a jumping-off point for this book.

The book is structured as an FBI dossier on the con artist, including diary entries by college dropout Lora Ricci, chat log transcripts, and emails. Like many victims of con artists, Lora met Cat Wolff when she was struggling financially and emotionally—she had just lost her scholarship to NYC because of her poor GPA, she was afraid to tell her parents, and she had no way of paying for the rent on her tiny New York apartment.

I didn’t love the way the book is structured at first, but it grew on me as I went through the book, starting to piece together the mystery as if I were a detective myself. Alas, I am not, and the plot twist at the end of the book was so unpredictable that it had me waking up my partner mid-flight simply because I needed to tell someone about it—it was that good.

Right from the FBI memorandum at the very beginning of the book, we know that Cat Wolff isn’t who she says she is. So when she takes young, impressionable Lora under her wing, hiring her to ghostwrite for her and becoming her friend, I wondered which direction this book would go.

The whole way through the book, the FBI is on Cat’s tail. They’re closing in on her, and she knows it. The fast pacing, unexpected plot points, and thrilling power dynamic between the main characters meant I couldn’t put this book down and read it easily in a weekend.