Have you ever had a mini-panic moment, when you looked around and wondered if you were only person not having work done to their face? I recently attended a fashion festival and was immediately struck by the plethora of super-shiny, unlined faces around me.

Was everyone else lining up to get Botox aside from me? I mean, not that there’s anything wrong with that – if that’s what blows your hair back, do it I say. But how did this become the norm in certain sections of the community? And is it a societal faux pas for a woman like me to be in her 40s and – gasp – leaving her house without a trace of injectibles? Is it now so commonplace to get Botox – an alleged safe and effective anti-wrinkle treatment – that we’ve lost sight of what it actually is? Why is it now commonplace to pay top dollar for poison – aka Botulinum toxin – to be injected into our faces, to plump out our wrinkles and make us appear less like ourselves?

No longer just for TV types and A-list celebrities, Botox is positively mainstream: it celebrated its 13th anniversary this April after being approved for the treatment of lines between the eyebrows in April 2002. And nowadays, the number of people who get it continues to rise; by 2018, the global market is forecast to hit $2.9billion.

I’ve previously written several features about the rise and rise of the plastic fantastic Botox age, which even saw me get my face jabbed full of injectibles once in the name of journalistic research. I have to say – I didn’t hate the results – and this is what scared me about it. I could see how easily you could become addicted to Botox – it’s a totally weird, yet wondrous thing to see lines on your forehead erased, if you ask me. And, being on a newspaper journalist salary at the time – you’re never going to earn a millionaire’s wage – I had better things to spend my money on, like say food, running my car, a mortgage, books, travel and shoes (always, the shoes). 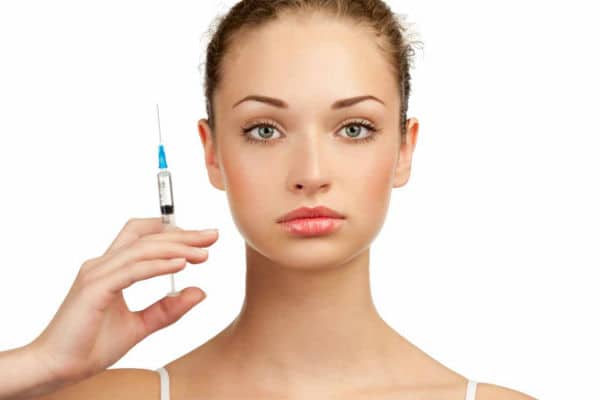 Besides which, I had some ethical and moral misgivings about Botox – is it so wrong for a woman to let nature take its course? Did I want to come one of those super-vain types who can’t let themselves age gracefully? Would I really want to erase all those – dare I say it – lovely laughter lines that give our faces such beautiful life and character? And did I want my children to not be able to play with mummy’s face – eyebrows/frowning games amuse them no end – and not know when I was truly happy, sad, or angry? Thankfully, my husband would also kill me if I ever touched my face – not that it’s up to him – but I imagine life would be so much harder if your significant other was constantly begging you to get work done, as is the case with some heinous men I’ve heard of.

Some of my closest friends and numerous acquaintances have succumbed to the pressure to get Botox and it makes me a little sad and disappointed every time I witness someone’s newly frozen-face. I know and understand that if Botox makes women feel better about themselves, I have no right to judge. But for me at least, a more natural beauty is what I aspire to. Mind you, I’m constantly told I have very youthful skin for my age so I have my mum’s good genes to thank for that, for she too looks a lot younger than she actually is.

I foresee that the dangerous vanity of Botox – the never-ending search for the fountain of youth – will be a horrid conversation I’ll have to have with my daughters, in time, and I’m already dreading it. How do you explain it? I want to raise two proud feminists who constantly question society’s determination of what constitutes beauty, just as I do: that it’s far from OK for male (and female) plastic surgeons to decree that a woman’s smile/laughter lines and those fabulous crinkly bits around your eyes are unattractive – ugly, even.

And then, there are the safety concerns: do you really know what Botox is doing to your face, long-term? Is it really safe to get done at parties? And what if the nurse/doctor/surgeon who does your Botox has a bad day and makes a mistake? 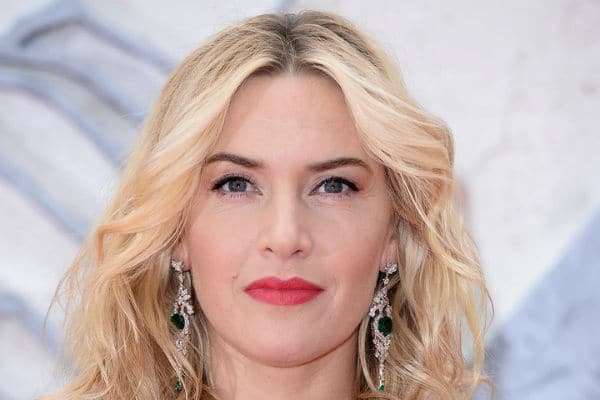 While it’s fair to say the number of Hollywood celebrities who Botox the f*** out of themselves far outweighs those who haven’t had the jab, it’s refreshing to find in my research that some brave big names in the entertainment biz are still allegedly refusing to adopt the frozen-face trend. Among them are Salma Hayek; our “own” Cate Blanchett; Gwyneth Paltrow; Angelina Jolie; Jennifer Aniston; Tina Fey; Lady Gaga; Kate Winslet (pictured above); Sofia Vergara and Julia Roberts (pictured below).

Pretty cool, huh? I mean, it can’t be easy for A-list female celebrities to be bucking the trend in such a sexist, misogynistic industry as Hollywood. I adore luminous beauty, actor Kate Winslet for one – and love her even more after I found this delicious, feisty quote: “It [Botox] goes against my morals, the way that my parents brought me up and what I consider to be natural beauty. I will never give in.” 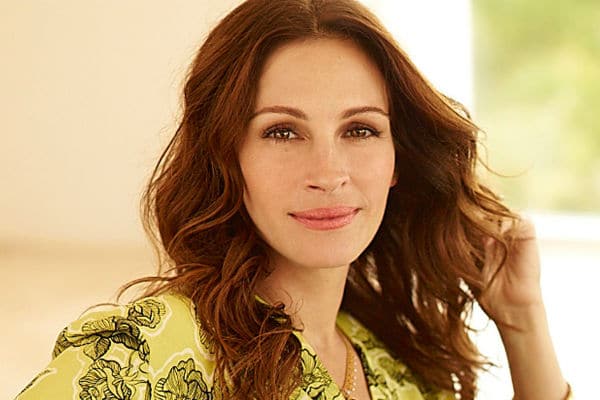 Here, the last word must go to the the ever-wonderful  Julia Roberts who recently said of Botox: “It’s unfortunate that we live in such a panicked, dysmorphic society where women don’t even give themselves a chance to see what they’ll look like as older persons. I want to have some idea of what I’ll look like before I start cleaning the slates… Your face tells a story… And it shouldn’t be a story about your drive to the doctor’s office.”

What do you think? Are you all for or against getting Botox?