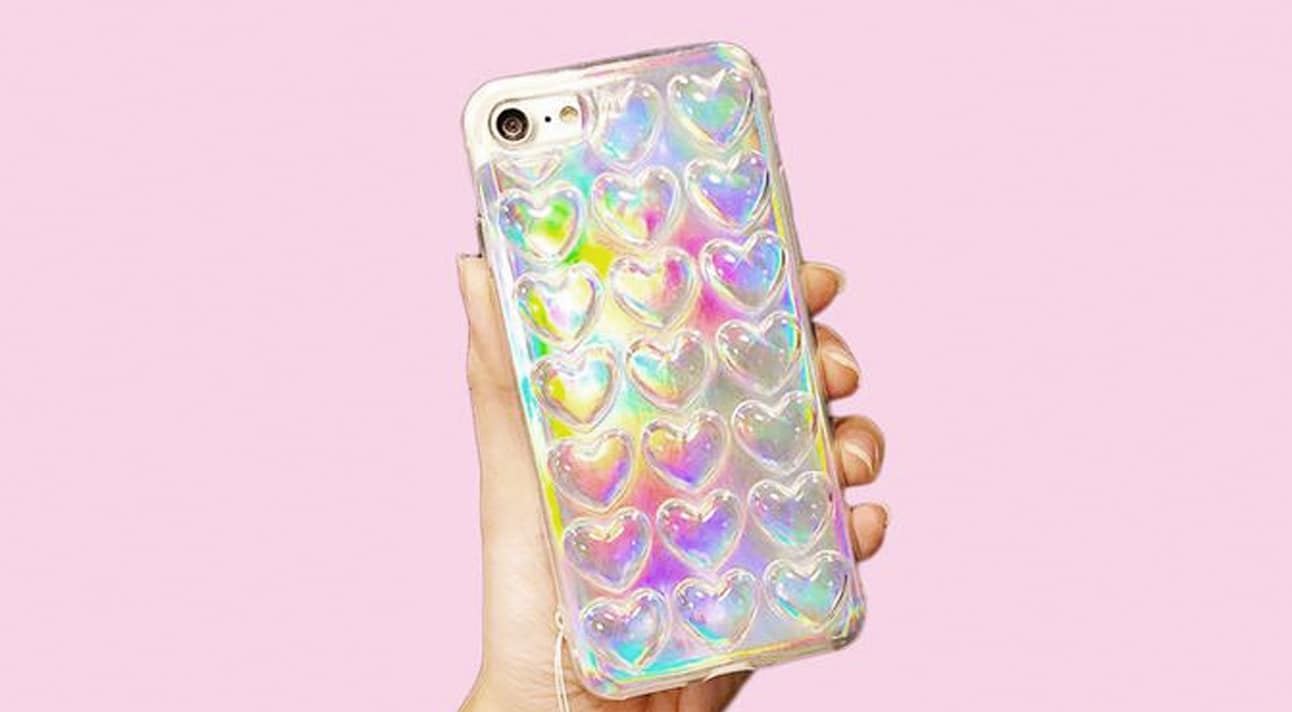 8 Foods You Didn’t Know Might Be Giving You Headaches

It’s hard to get over someone when there are a million different ways you can see them.

The best breakup I’ve ever had was when my ex moved six hours away the exact same day he dumped me.

In retrospect, ours was just a silly high school relationship, but 17 year-old me thought he was my forever person.

I was hopelessly heartbroken when he woke up one morning – on my birthday, actually – and told me he was moving back to his hometown, which was further in-state. Oh, and that he didn’t love me anymore.

I cried as I watched him pack the bag he’d bought over the night before, get in his car and leave. He didn’t even take a cellphone with him on the day he left.

I moped about the relationship breakdown in the typical teen way – a lot of melodramatic music-blaring and embarrassing journal entries – but I was slowly able to get over him. I didn’t hear a single thing from him until three months after we broke up, when he finally decided to get a Facebook account and reach out to check in. By then, I’d moved on to another boy in our year, and was smitten.

None of my other relationships have been this simple.

In fact, after mulling the situation over in my head for a few years, I’ve discovered I owe the ease of our breakup to the distance I had from him immediately afterward.

I didn’t have to deal with the agony of logging on and seeing what he’d been up to in just a few clicks or swipes.

I couldn’t torture myself with imagined scenarios of who the girl in his most recent post was, and what he was doing with her.

It was basically impossible to see what music he was listening to right that second and desperately Google the lyrics in an attempt to deduce whether he was thinking of me whilst listening to it.

I couldn’t see how long ago he was ‘active’ on messenger, whether he’d seen and ignored my late-night messages or frantically wonder what he was doing when he’d been inactive for several hours.

As much as I may have wanted to do all of these things, I couldn’t. And as a result, the relationship-mourning period was severely shortened in a way which would definitely not be replicated the next time a boy I loved broke my heart.

In my most recent breakup, I turned into an FBI-level stalker of a crazy ex-girlfriend. And as a result, eight months after it ended, I was still as in love with him as the day the relationship ended.

I hadn’t moved on; I hadn’t even tried to.

Honestly, it got to the point where just entering in ‘www.t’ into my internet URL bar would take me directly to his Twitter page so I could monitor his latest thoughts. I kept all the photos of us we’d uploaded to social media. I screenshotted everything romantic he’d texted so I could remember how he used to love me.

In place of kissing him good-night and good-morning, his social media profiles became the first thing I saw when I woke up and the last thing I checked before slipping into a restless sleep.

And when he started seeing someone else, this behavior extended to her as well.

I feel ashamed to admit it, but I became a slave to the internet, obsessively flicking between apps on my phone to check up on both of them five, ten, fifteen times a day.

As time went on, things didn’t get better. I started playing defense, carefully planning out what I would post on social media on the off-chance he’d see it. I wanted to control the narrative of my life and give off the impression I was doing fine and moving on, even though I was still falling asleep with him on my mind every night because I’d been looking at his pictures seconds before dozing off.

And I know I’m not alone.

While there are some people out there with self-control much stronger than my own, a lot of people in this new, digital, social media age, react in a similar fashion when their relationships end.

Researchers from Lancaster University and the University of California found that one-third of people don’t delete photos, posts, and digital remnants of their relationships after a breakup, and these people are more likely to monitor their ex’s activity on social media as well. The survey showed that both of these things prolong the pain after a breakup,

The stomach-twisting pang I felt every time one of his web pages loaded became like a sick addiction. It was the only way I could hold onto him, and so I clung to it like I was floating alone in the ocean and his social media accounts were a lifejacket.

I knew what I was doing was unhealthy, and I would often look back at my high school romance and wish this heartbreak went the same way. Part of me thought it would have been easier if he’d smashed my heart into a thousand pieces and then completely disappeared. But not all breakups are going to be that convenient, especially when social media is the secret third person in all of our relationships now.

And even though I knew the answer to moving on and stopping the pain was to ‘just not checking his social’s’, I was addicted to it.

In fact, I was actually relieved when the girl he was seeing blocked me on social media because it took the onus off me to break away from obsessively ‘checking in’.

And then, slowly, I was able to stop looking at his social media as well. The first time I refrained, I was somewhere with no cellphone reception or Wi-Fi for an entire weekend, and so the choice was completely taken away from me.

And when I got back, I just slowly stopped checking as often. I started posting on my social media without trying to figure out what he’d think when he saw it. I started reading before bed instead because I just wanted to have a good night’s sleep without thinking about him.

And on and on it went

Now when I type ‘www.t’ into my URL bar, it just takes me to my own Twitter account.

I haven’t checked her social media accounts in months.

And while I have to admit I still check in with him sometimes, partly out of habit and partly because of morbid curiosity, I don’t do it very often.

And because I’m not in his life constantly as if I never left, I’ve actually started to move on. Funny how that happens…

Images via soaestheticshop.com, gurl.com and tumblr.com.

Comment: Has social media ever affected your ability to move on after a breakup?

3 Women Share The Mid-Holiday Fights That Ended Their Friendship