We discover some of the purest, and most beautiful, untouched destinations in the world.

The hidden beach of the Marieta Islands, Puerto Vallarta

Hidden from view and protected from the outside world, this secluded slice of paradise is located just off the coast of Mexico. ‘Playa De Amor’, or as it’s more romantically know, the ‘Beach of Love’, is thought to have formed as a result of volcanic activity over thousands of years. To get to this hidden gem, tourists must first swim through a cavernous tunnel that opens up onto the sandy beach and crystal blue water. Now a national park forbidding fishing and hunting, the islands are protected and therefore home to some rare and remarkable marine life, so snorkelling is definitely one for the bucket list. 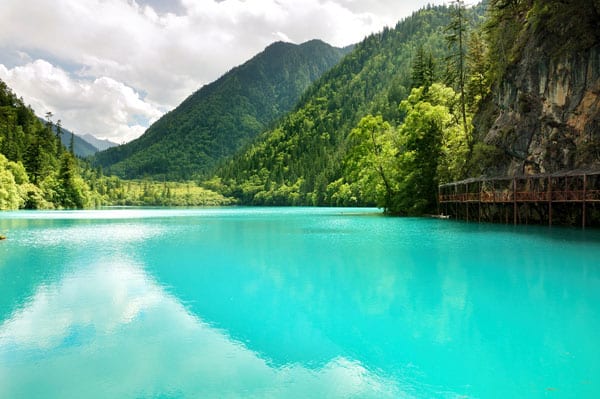 This remote region of Northern Sichuan in China stretches over six hundred square kilometres and is regarded a holy mountain by the Tibetans. The majestic Jiuzhaigou Valley is home to nine Tibetan villages, seven of which are still populated, and is filled with breathtaking scenery. Think multi-level waterfalls, lush forest, snow capped mountains and colourful crystal clear lakes. Difficult to reach by land, the valley is one of the less frequented scenic spots in China, and one of the purest! It is also home to a variety of rare and beautiful plants and animals, including the endangered Giant Panda and Golden Monkey. 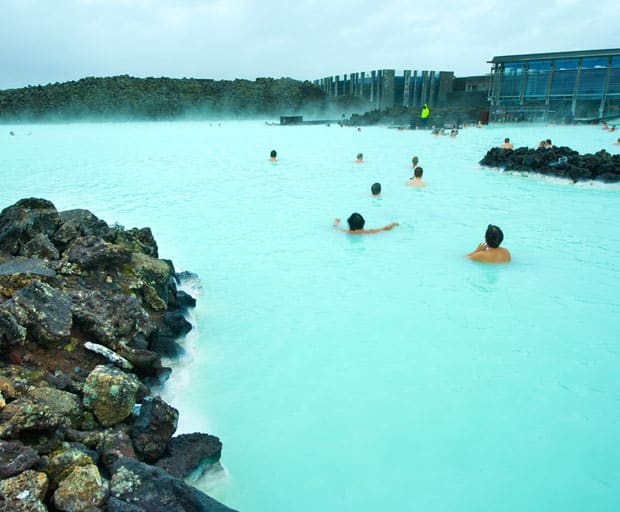 When it comes to breathtaking scenery and pristine nature, it doesn’t get much fresher than Iceland. This ruggedly beautiful landscape is filled with adventure – glaciers, waterfalls, streams, lava fields and mountains – and a clash of ecological variants which make the land so intriguing. Channel your inner Viking and enjoy the rawness of nature by taking a dip in a geothermal pool such as the famous ‘Blue Lagoon’ volcanic hot springs, or camp out for a front row seat to view the Northern Lights, one of nature’s seriously spectacular phenomenons. 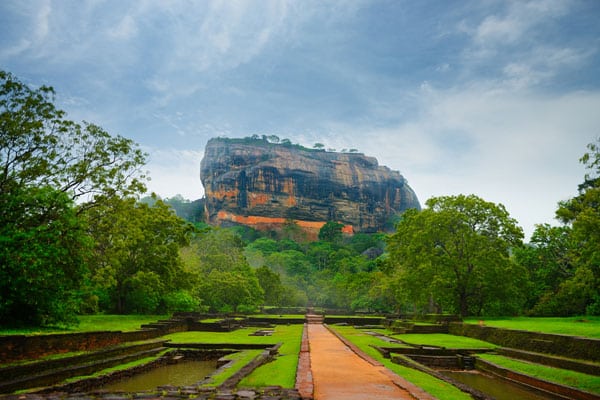 For a hit of culture, you can’t go past Sri Lanka. An increasingly popular travel destination thanks to its beautiful beaches, welcoming people, and affordability, Sri Lanka remains vastly undiscovered due to a history of civil unrest and natural disaster. Sitting like a tear drop in the Indian Ocean, Sri Lanka is brimming with culture and home to several World Heritage sites and some of the world’s most incredible ancient cities; from Anuradhapur’s ancient ruins, the stone carved buildings of Polonnaruwa and Digamadulla to the rock-top fortress of Lion Mountain. Witness afternoon elephant gatherings and enjoy the serenity offered by unscathed pristine white-sand beaches. 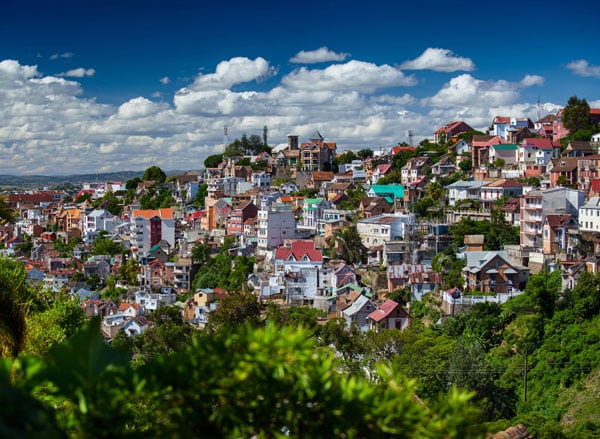 It’s the world’s fourth largest island and sits off the coast of southeast Africa. Rainforests, trekking, beaches and diving make this undiscovered gem a dream destination for lovers of the outdoors. Half the fun is getting to these attractions. Madagascar alone is home to five per cent of the worlds known plant and animal species, and one of the few places on earth with extensive land diversity; you can go from rainforest to desert in just 300km. Boasting 250 islands, hundreds of kilometres of barrier reef and a pristine coastline that wraps the whole island, much of Madagascar’s population and culture is yet to be touched by western society, offering the purest cultural experiences. Free from public transport, enjoy the views as you meander along the various lagoons and swamps of this inspired destination!

If you enjoyed these pure destinations, and want to find out more about all things pure, smooth and original, head to facebook.com/vodkao or on Instagram @VodkaO, Australia’s purest tasting Vodka. The secret is on Facebook.

2 years agoMelissa Shedden0
SHESAID is a top women’s lifestyle website that aims to inform, inspire and empower women around the world. Established in 1999, SHESAID is dedicated to telling it how it is, sharing real women’s stories about the issues that really matter to them. We know women because we are women.