Sign In / Register
Home » Culture » Entertainment » Can A Photo Determine If You’re At Risk Of Depression?
Entertainment

Statistics show that nearly 80 per cent of people who have suffered with depression are likely to get it again. With the specific factors that put people at risk unknown, it’s a disheartening number for those who’ve previously battled with the illness to comprehend. There may be hope, however, with new research suggesting that a simple test could determine how likely a person is to relapse.

RELATED: What It’s Actually Like To Live With Depression

Have a look at the following photos and take note as to which image you are initially drawn to. According to the study, people who focus their attention more on the angry face are at a far greater risk of suffering with depression than those who look more at the neutral or happy expression. 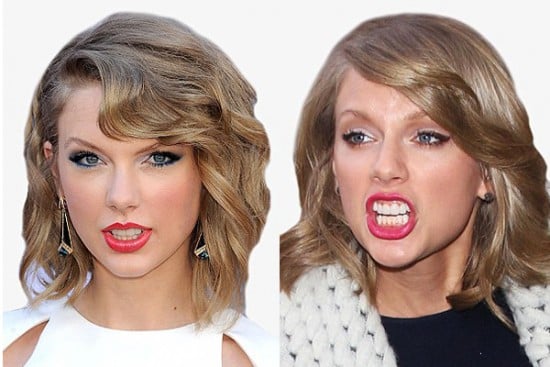 For the purpose of the study, researchers at Binghamton University recruited 160 women – 60 of whom had a past history of depression – and showed them a series of two faces, with one displaying a sad or angry expression and the other a happy one. Using eye-tracking, they found that women who had previously suffered with depression focused more on the angry faces and were more likely to develop the mental illness again over the next two years.

Graduate student and lead author of the study Mary Woody, explained: “I think the most interesting thing about this is that we followed these women for two years, and the women who are paying attention to angry faces are the most likely to become depressed again, and they become depressed in the shortest amount of time. So they’re at greatest risk.”

“We might be able to identify women who are at greatest risk for future depression just by something as simple as how they pay attention to different emotional expressions in their world,” she continued. 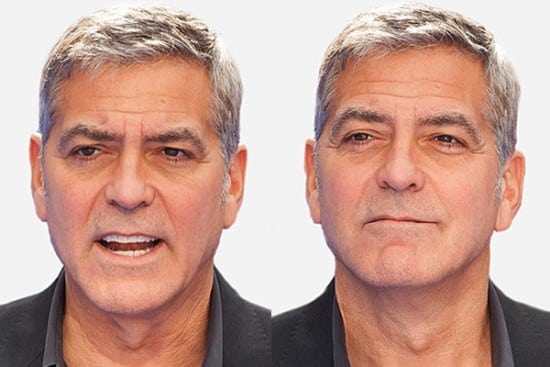 Proffesor of psychology at the university, Brandon Gibb, also noted that in walking around day-to-day, we tend to pay attention to some things more so than others. Therefore, “if your attention is drawn to people who appear to be angry with you or critical of you, then you’re at risk for depression.”

There is hope. According to the research, computer programs and games are being used as a method to retrain peoples’ attention. Proving to be somewhat successful, the approach has shown promise in the treatment of anxiety and is now being tested as a treatment for depression.

“It’s a very important first step in developing a new line of treatment for people who are at risk for depression and for who currently have depression,” said Gibb. “Some people might be able to use this instead of traditional therapy or could use it as an adjunct to traditional treatment.”

Always speak to your doctor or seek help if feel you are at risk of suffering, or are suffering, with a mental health disorder.