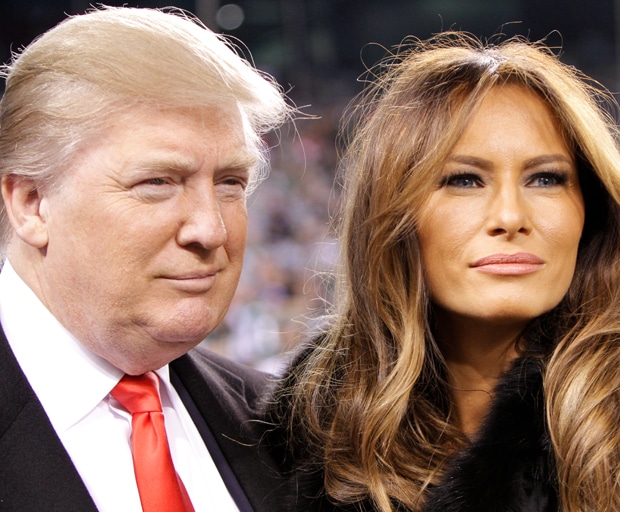 We have enough women hating in this world already. Do you really want to add to it?

After the Daily Mail released a controversial – and since retracted – article in August suggesting POTUS Donald Trump’s wife, Melania Trump’s ex-modeling agency in Milan was known as ‘something like a gentleman’s club,’ and that the First-Lady-in-waiting may have participated in escort work, the internet had a field day churning out insults; despite the fact the suggestions made in the article were completely unproven.

But that didn’t really matter. All it takes in our world is even the smallest hint that someone may have at one point done sex work to completely kill their career. Slut-shaming is a very common practice, largely used against women who have some semblance of power to put them back in their “rightful place”, whatever that is. It amounts to that delightful double standard most women are used to, where we’re expected to enjoy sex, but only when and how often men tell us we’re supposed to.

And don’t get me wrong, there are plenty of really valid reasons to criticize Melania Trump.

She defended her husband’s sexual abuse even after an actual physical video surfaced of him admitting to doing that very thing. Despite being an immigrant herself, she’s an enthusiastic supporter of Trump’s anti-immigration laws, and took an impossibly ironic stance against online bullying despite the fact her husband has regularly engaged in the practice since he stumbled upon Twitter. But you might not even know about that stuff, because all the internet cares about is the fact that she was a model, posed nude for a magazine once, and may or may not have at one stage been a sex worker.

Listen, I get the irony. The people who are yelling at you for daring to besmirch the name of Melania Trump are the same folks who back in 2009 kicked up a huge, racist, misogynistic fuss about Michelle Obama daring to wear a sleeveless dress in her first official photo as the First Lady. They hit her up every way they can, and now that it’s their person, they want to act like they’ve always been protectors of women’s rights in literally the only way they possibly could after electing a guy who makes Mitt “Binders Full of Women” Romney look like a feminist.

Don’t do it for them. Do it to be one less voice in the mewling crowd of bigots telling women what we are and aren’t allowed to wear. Do it for the little girls who are going to have a hard enough time finding role models in this administration in any form. Do it for actual sex workers who shouldn’t have their careers used as an offensive weapon to bludgeon women we don’t like with. Be a better person. Don’t slut-shame Melania Trump. Regardless of your views on her, she deserves to be treated with the same level of humanity we all do.