Celeb Couples Destined To Go The Distance But Didn’t

With the news that Jennifer Garner and Ben Affleck have split (sob), it made us reminisce about all of the celeb couples that have shattered our hopes for forever upon calling it quits. Call us naive, but for some reason we find ourselves invested in Tinseltown romances as if our own, particularly when it’s a love story that unfolds on screen like that of The Notebook. Gush!

So, from rumours of infidelity, to infertility and “unconcious uncoupling,” let’s take a look at some of the hottest and most powerful Hollywood couples that have headed to splitsville over the years. 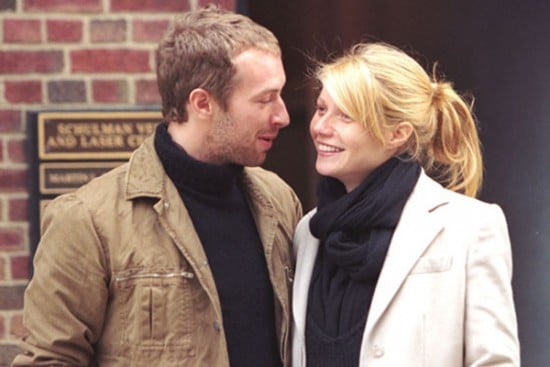 What started as a whirlwind romance that resulted in marriage barely one year of meeting each other, Chris and Gwyn last year called it quits on their ten year union, announcing in March that they were “unconsciously uncoupling.” What even!? 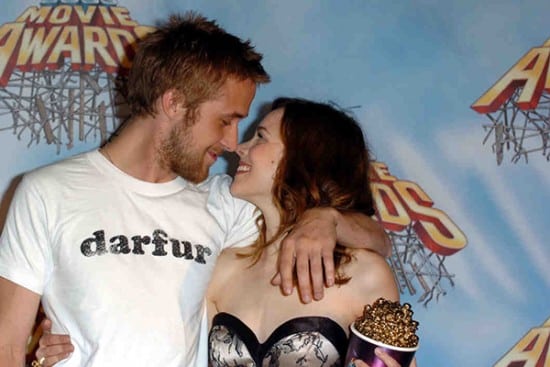 “If you’re a bird, than I’m bird.” Meeting on the set of The Notebook, true love seemed to blossom off-set as much as it did on; but despite an intense and somewhat envious relationship, the fire seemed to die somewhere along the lines. Both have since moved on, with Gosling recently welcoming a baby girl with girlfriend, Eva Mendes. 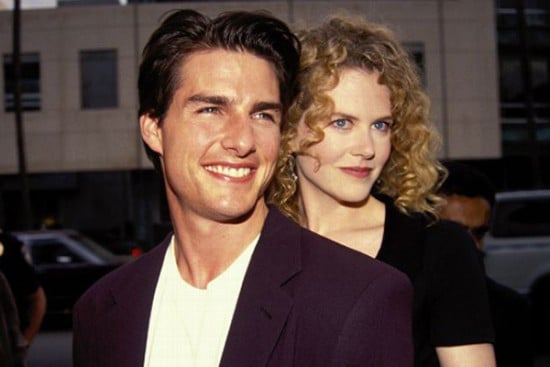 This was a separation that shocked not only us, but apparently Nicole as well. Meeting in ’89 on the set of Days of Thunder, the couple tied the knot in December, 1990. After divorcing in 2001 amidst reports of infertility, Kidman was still picking up the pieces years later. “He was huge; still is. To me, he was just Tom, but to everybody else, he is huge. But he was lovely to me. And I loved him. I still love him,” she said in 2006. 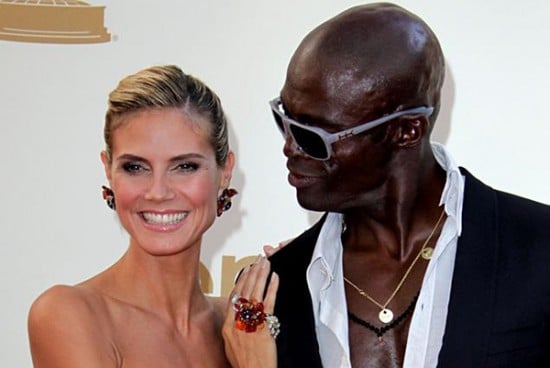 In the limelight, this couple looked like they had it all: happiness, wealth and a strong marriage –  often renewing their wedding vows every year. Upon divorcing nearly two year ago (after seven years of marriage), however, reports of anger management and infidelity surfaced. Cue, relationship goals crushed. 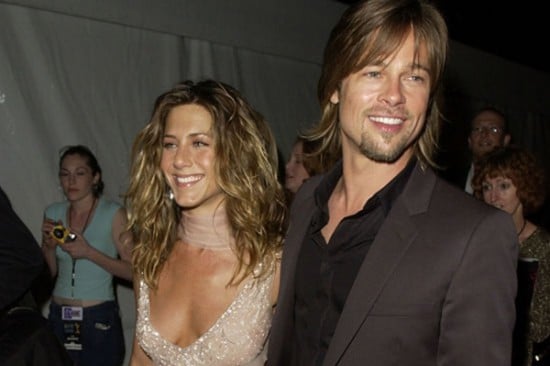 A seemingly unlikely union at first, Jen and Brad went on to be Hollywood’s golden couple from 1998 to 2005. Saying “I do” in 2005, they divorced 5 years later after Pitt reportedly cheated with Angelina Jolie. Describing it as a “painful” experience, Aniston finally found love again with Justin Theroux. 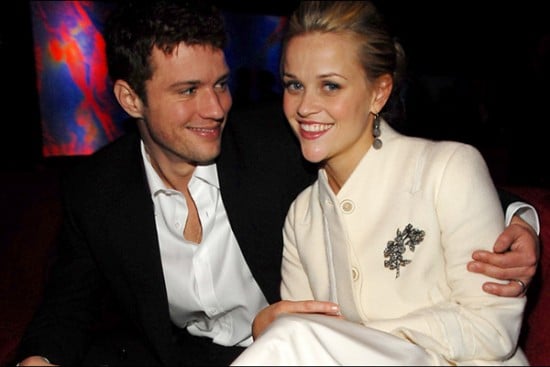 Interestingly, these lovebirds were introduced before shooting the hit movie Cruel Intentions, reportedly meeting on Reese’s twenty-first birthday when Ryan proclaimed himself as her birthday present – swoon! They went on to marry in 1999 and have two kids, before divorcing amidst cheating rumours in 2008.