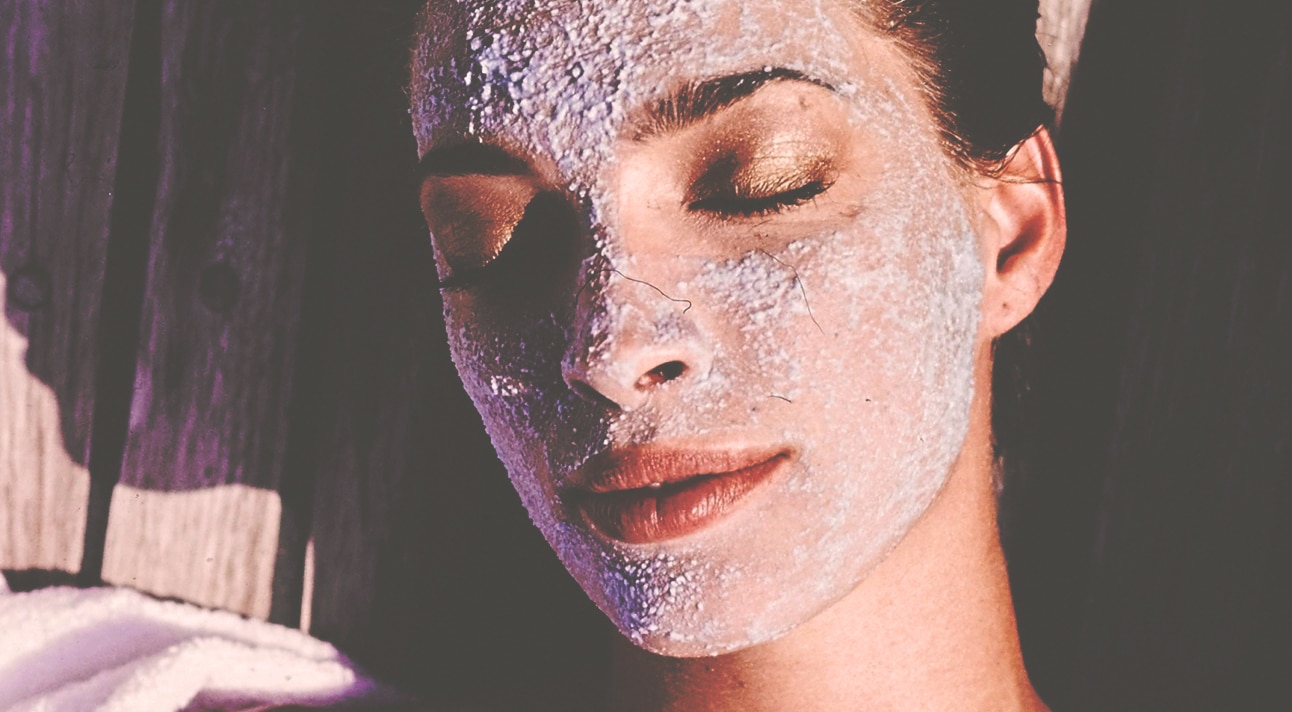 One of the best parts of being a beauty editor is getting to try all the latest beauty treatments and products on the market, whether it’s probiotic skincare, or 24 carat gold facials. Getting regular facials is a pretty great perk.

Even after two years doing this job, I still get excited whenever the newest ‘skin savior’ lands on my desk. At the same time, I’ve become extremely skeptical towards any promises products make. The truth is, most of it is just marketing talk, and won’t miraculously get rid of pigmentation, redness, acne, fine lines, and world hunger.

However, I always try to keep an open mind. So when I was invited to experience the magic hands of celebrity facialist Sue Dann, I was intrigued. I’d heard rave reviews – and the fact that she’s booked for months in advance naturally sparked my curiosity, too.

Having worked in the cosmetic industry for over 35 years, Dann knows a thing or two about skin – and she isn’t shy about telling you exactly what she thinks. Her secret is the less-is-more approach, combined with some basic science. You could say I walked out of her office with a whole new view on skincare. Here’s what I learned…

What sounds like an oxymoron was the first of many lessons I learned from Dann that day. As our skin is waterproof, Dann explained, she doesn’t believe in water-based skincare products. “It would seem obvious to use an oil-based product that’s similar to your own skin,” she said, pointing out that most women’s skin is dehydrated – including mine.

For the past 15 years, Dann has exclusively used Dr. Spiller products on her clients. The line uses a unique water-in-oil formula that promises to deeply hydrate, preventing dryness and fine lines.

Unfortunately, the vast majority of skincare products are water-based. Using them doesn’t do much more than splashing your face with actual water, according to Dann. Since water can’t penetrate our skin, moisture can’t be locked in, unless it’s surrounded by oil.

We’re too harsh on our skin

As I told Dann about my oily T-Zone and mild redness, she explained that most of us are overdoing it, using way too many harsh products and undergoing invasive treatments such as microneedling or harsh peels. We’re hoping for soft, supple skin, but often get the opposite result.

“Many skin treatments used in clinics involve injuring the skin in order to increase cell turnover. Constant injury causes long-term inflammation, and over time, it can cause a breakdown of collagen, elastin and hyaluronic acid – the very tissues that are needed for healthy skin,” Dann explained. For the first time, it dawned on me how much damage I might have done to my skin by constantly trying new things.

Instead of over-exfoliating our skin, which damages the skin’s natural barrier, Dann recommends more traditional, gentle treatments, such as ultrasound, microcurrent, and radio frequency. These can have measurable, positive long-term results, but without any trauma or inflammation.

“These treatments aid penetration of active ingredients, calming and soothing, resulting in firmer skin and aiding in renewal. They work with the skin’s functions instead of breaking it down,” Dann explained.

Foundation is clogging our pores

At this point, I already felt pretty bad about my skincare routine, but Dann dropped another bomb I didn’t expect. She asked which foundation I use, and when I told her about my three faves (Estee Lauder Double Wear, MAC Pro Longwear, and Dior Nude), she burst my bubble by saying they all contain dimethicone, a silicone which clogs our pores and can lead to breakouts, blackheads, and increased oiliness.

According to Dann, almost every foundation on the market contains this sneaky ingredient, as it makes products smoother and longer-lasting. When I did my own research later that day, it was confirmed. After an hour of desperate Googling, I found only two foundations without silicones (Nude by Nature Flawless Liquid Foundation and Milk Makeup Blur Liquid Matte Foundation). I immediately ordered them.

The same devastating news goes for primers – almost all of them contain dimethicone. But before you throw out half of your makeup bag, there’s a silver lining. Dann says that as long as you don’t clog your pores with silicones every day, it’s not so bad.

“There’s an old saying: everything in moderation. I actually think that’s true when it comes to ingredients.”

Drinking water isn’t as important as everyone says

The number one answer I hear celebrities give when asked about their skincare secrets is that drinking plenty of water is responsible for their flawless complexion. As someone who struggles to drink more than a few glasses every day, I was relieved to hear Dann say that’s an old wives tale.

While drinking a lot of water has many benefits for our bodies, it doesn’t help our skin that much. Water moves through our intestines, blood stream, and kidneys before it hydrates skin cells – and even then, cells can only retain a limited amount of water.

So while there’s nothing wrong with drinking a lot of H2O, Dann explained, don’t expect it to magically improve your skin. Instead, help your skin lock moisture in by using oil-based products.

I can’t deny I felt a little deflated after hearing all of this, but Dann’s magic hands made up for it as she massaged my face and neck with a gently exfoliating and moisturizing Dr. Spiller facial. After about 40 minutes of pure bliss, my skin looked amazing.

The redness that I usually experience on my cheeks was pretty much gone, my pores seemed smaller, and my skin was plump and soft. I went out for dinner that night without any foundation on – a first for me. That’s when I knew the celebrity facialist must have a point with her seemingly radical views on skincare.

More Red Wine? This Is What You Need To Know About the Skin Care Benefits of Resveratrol