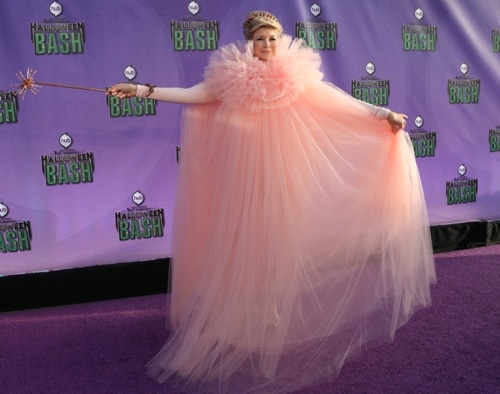 Need some Halloween outfit inspiration? Check out these Halloween costumes from your favourite celebrities including Fergie as Elvira and Kelly Osbourne as none other than Dame Edna!

Martha Stewart
Who else but Martha would step out as the Fairy Godmother…or should that be, the Fairy God-martha? 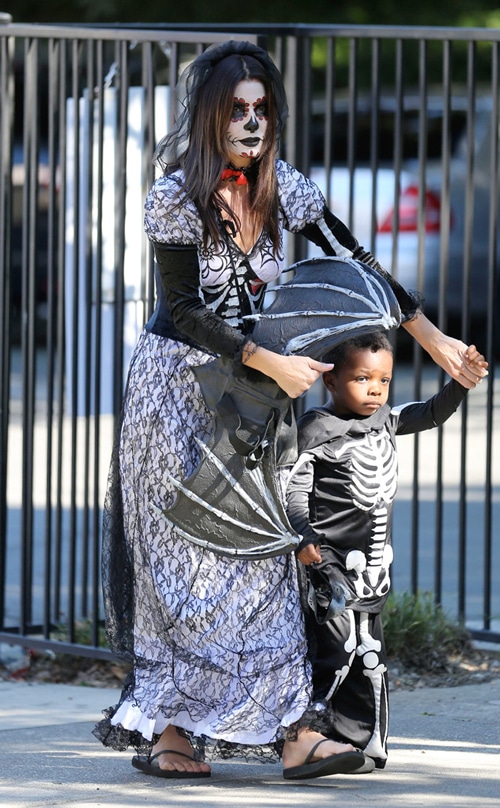 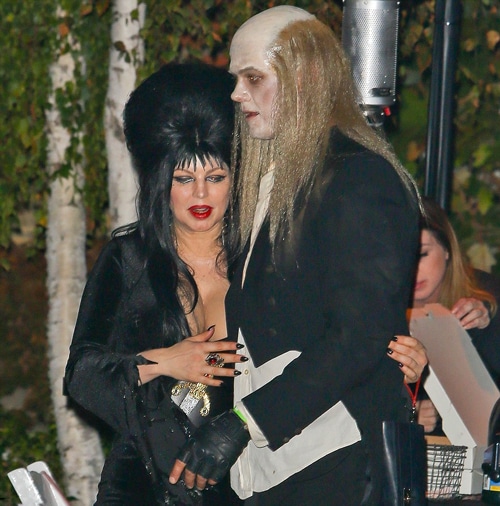 Fergie and Josh Duhamel
The new parents showed up at Kate Hudson’s celebrity Halloween extravaganza as Elvira and a character from the Rocky Horror Picture Show – perfect! 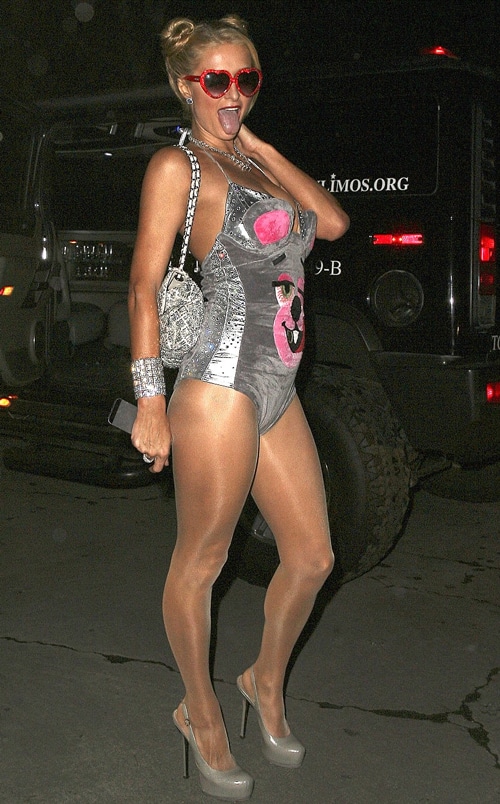 Paris Hilton
Paris showed up as Miley Cyrus in her now-infamous VMA outfit, complete with sticking her tongue out at any photo opportunity. Predictable, don’t you think? 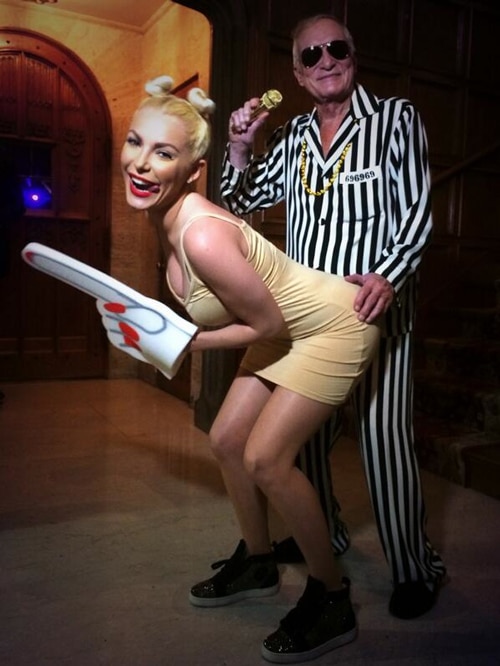 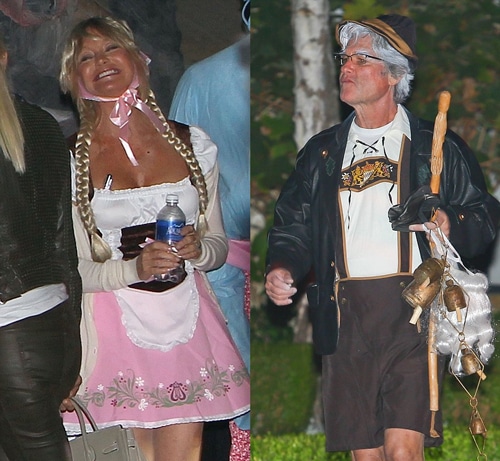 Goldie Hawn and Kurt Russell
How cute are these two? Goldie and Kurt turned up to daughter Kate’s Halloween party dressed as a grown-up Hansel and Gretel – complete with blonde braids and bonnet for Goldie, and lederhosen for Kurt. 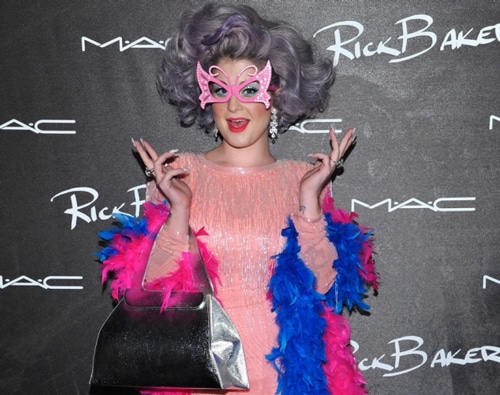 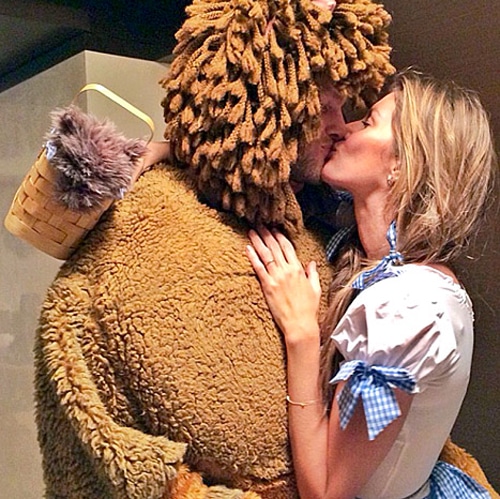 Gisele Bundchen and Tom Brady
The beautiful couple stepped out in Boston on Monday at a Halloween party dressed as Dorothy – complete with fake Toto in her basket – and the Cowardly Lion. 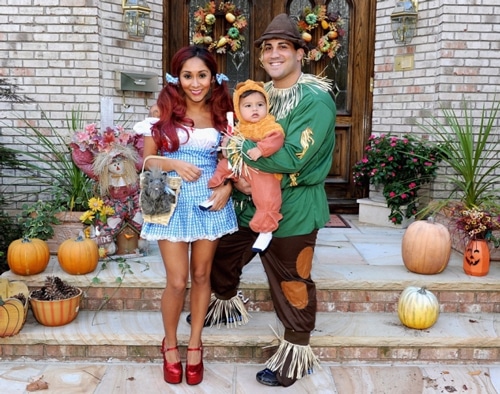 Snooki
Look familiar? Snooki also dressed up as Dorothy, with fiance Jionni Lavalle kitting himself out as the Scarecrow and their baby boy Lorenzo dressed as the Cowardly Lion.

Which celebrity is your best dressed this Halloween?

7 Magical Ways You Can Use Witchcraft To Improve Your Life

7 Halloween Costumes That Need To Go In The Trash

17 Halloween Couple Costumes That Are Scarily On Point