Dreaming of a Christmas holiday? The latest Hotels.com Hotel Price Index shows that the average room prices paid in five-star destinations have dropped over the past year. Which means now is the time to have a Champagne Christmas holiday on a beer budget!

Hotels.com reveals the top five destinations to holiday in five-star luxury on a three-star budget this holiday season. 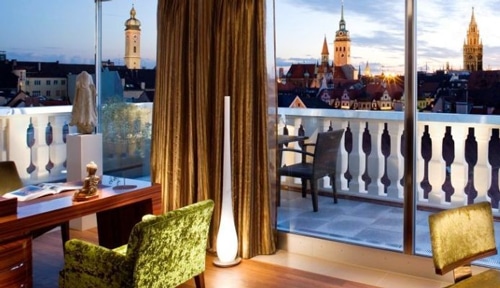 Destination: A white Christmas in Munich
Luxury for less trend: 20% decrease to average $237 per night for 5 stars
Five star on a three star budget: Le Meridien Munich with prices starting at just $216 per room per night

Meander through the historic 14th Century Munich Christmas Markets with a mulled wine in hand.  The markets are a must for any festive visit, with traditional items like wood carvings, toys, candles and lambskin shoes proving popular.

The Bavarian capital is also a European hot spot for arts and culture with attractions such as the Bavarian State Opera and Deutsches Museum popular favourites. 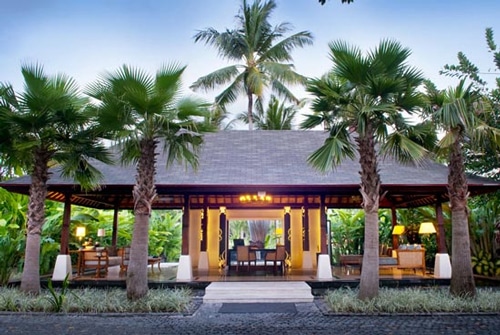 Destination: A detox escape in Bali
Luxury for less trend: 17% decrease to average $307 per night for 5 stars
Five star on a three star budget: The Laguna with prices starting at just $216 per room per night

Bali is Australia’s second most popular international destination (after New Zealand).  The island’s popularity is no surprise thanks to the host of affordable pampering options.

Unwind and detox from 2013 by enjoying a massage on the beach whilst soaking up the 32 degree average summer sunshine, or head to a local spa for a manicure, pedicure or facial.

For the more active traveller, Bali offers everything from mountain biking to elephant trekking.

Destination: An architecture adventure in Budapest
Luxury for less trend: 13% decrease to average $165 per night for 5 stars
Five star on a three star budget: Sofitel Budapest Chain Bridge with prices starting at just $160 per room per night

Wrap up warm and walk the increasingly popular Eastern European city of Budapest, taking in the many architecture highlights.

Visit the neo-Gothic Parliament, the biggest building in Hungary, to witness the Hungarian Crown Jewels and Saint Stephen’s Basilica – where the Holy Right Hand of the found of Hungary, King Saint Stephen is on display.

Walk to Castle Hill and Castle District where you will find six museums and a myriad of architecturally interesting streets and squares. 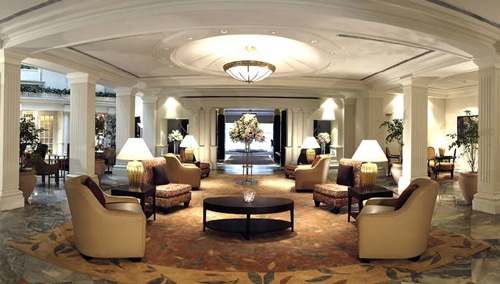 Destination: A surprisingly festive Christmas in Delhi
Luxury for less trend: 13% decrease to average $187 per night for 5 stars
Five star on a three star budget: The Claridges New Delhi with prices starting at just $180 per room per night

Whilst only around two per cent of the Indian population are Christian, the capital city of Delhi is a surprisingly festive destination to spend Christmas.

Christmas is viewed by many as an international festival cutting across a variety of religions and nationalities.

The shops come alive with Christmas themed decorations, workshops and celebrations – adding to the city’s already colourful hustle and bustle. 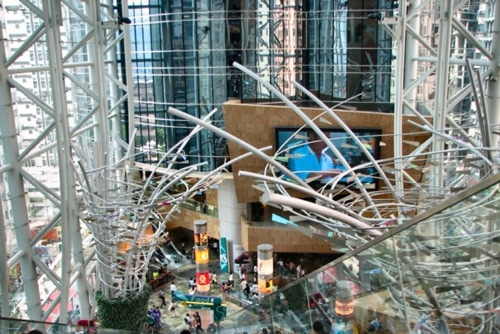 Destination: Shop until you drop in Hong Kong
Luxury for less trend: 12% decrease to average $331 per night for 5 stars
Five star on a three star budget: Langham Place with prices starting at just $329 per room per night

The Hong Kong Tourism Board say they taking shopping seriously, and they mean it. Thanks to the city’s heritage as an international centre for trade, it boasts a wide range of products to fill any suitcase. From haute couture to street labels, art, porcelain and gadgets, you are bound to find yourself the perfect Christmas present!

Where are you travelling to this Christmas?