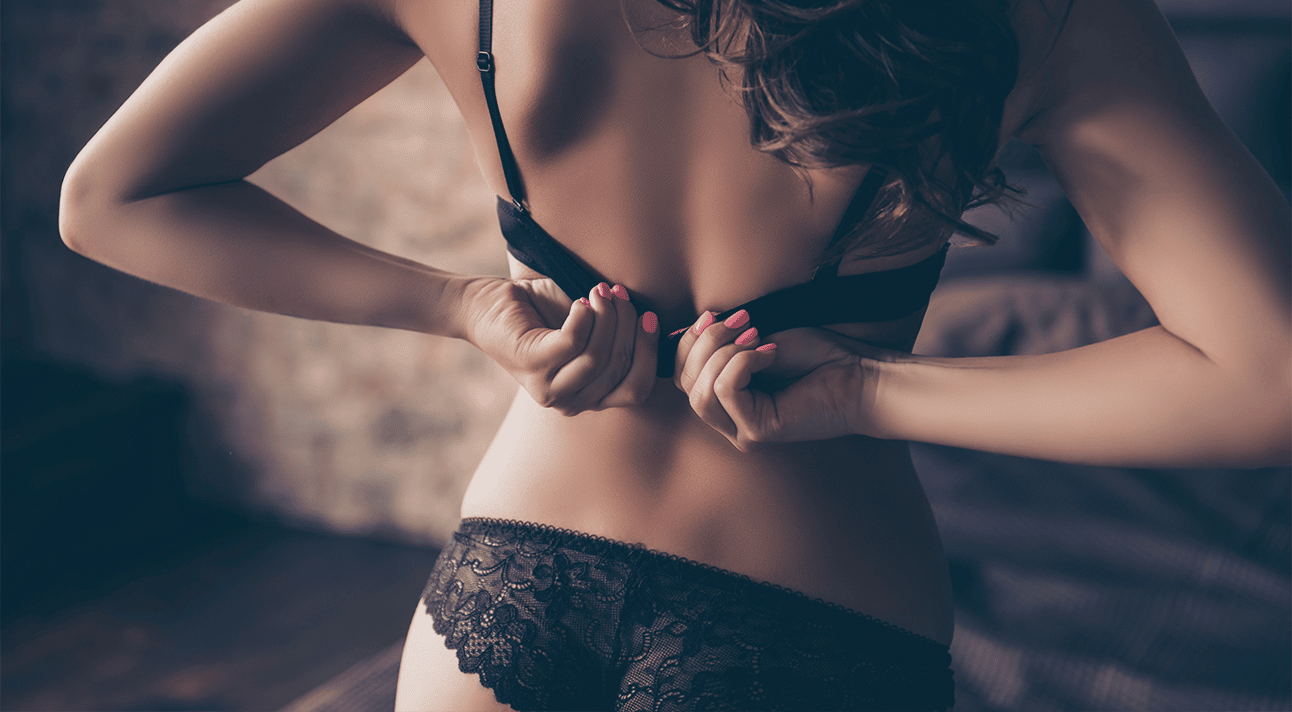 10 Things I Learned From 10 Years Of Marriage

It’s a fact of life that some people cheat. Whether they’re genetically destined to be cheaters, as some scientists have suggested, or they’re cheating for some other reason, there will always be people who find it difficult to be faithful to their partners.

Maybe you’re one of them. Or maybe you’re sitting there thinking, ‘no way, not me – I’d never do that.’ But are you really sure? Most of the time, these things start innocently enough. Before you know it, you’ve fallen down the rabbit hole.

There are certain habits that relationship experts say are typical of people who tend to end up cheating on their partners. If you, or your SO, are engaging in any of them, you might want to take a long hard look in the mirror and consider why you’re behaving this way. Take it as a warning sign,  before you do something you’ll regret…

You know the type: nothing is ever quite good enough for them – there’s always something to nitpick. But if you’re never satisfied with anything, at some point you’re not going to be satisfied with your relationship, either. And when you’re unhappy, you’re more likely to tempted to stray.

Even more toxic is complaining about your partner to others.  Telling your girlfriends every little thing he does that pisses you off, or griping to his family about his workaholic habits isn’t just mean, it’s a betrayal of trust.

“Badmouthing is a form of cheating,” relationship expert Mira Kirshenbaum told Refinery 29 last year. Kirshenbaum, author of I Love You, But I Don’t Trust You, says complaining is, “a way of showing that you don’t care about or respect your partner.”

You take a lot of risks

People who have affairs are allll about the drama. To keep things interesting, they tend to be very willing to take risks – including cheating on a partner and risking getting caught. Psychologist Ildiko Tabori told Self that serial cheaters “prefer to ride an emotional roller coaster rather than find joy in emotional stability.”. Dr Tabori said cheaters “get an adrenaline rush from the figurative bumps and bruises that cause strife and turmoil with their significant other.”.

Not only are cheaters risk-takers, but they’re also opportunistic. They tend to be very calculating, seeking out situations where they may have a chance to play around.

“One is more likely to cheat when an opportunity arises, not simply when they are away from their significant other, but when the opportunity to prey upon a potential mate presents itself,” says Dr Tabori.

You keep things to yourself

One thing that can lead to unhappiness in your relationship, which then could lead to cheating, is failing to tell your partner what you want. Do you wish you could spice things up in the bedroom by trying out some sex toys but are afraid to broach the subject with your partner? Are you feeling lonely and wishing for more connection, but don’t know how to fix it, so you clam up and say nothing?

A 2014 study by Ashley Madison, the infamous website for would-be cheaters, showed that in general, men cheat because they’re looking for sexual variety, while women cheat because they want to feel desired. Here’s an idea: maybe if we just told each other what we wanted, we wouldn’t feel so compelled to cheat.

If you’ve told your partner a few little lies in the past and gotten away with it, you’re more likely to keep upping the ante. There’s a difference between telling your SO that you didn’t notice he’d gained some weight – when really, you did notice – and telling him you were running errands when you were really meeting an old boyfriend for a drink, even if nothing happened. The first lie is one meant to protect his feelings, while the second is to prevent yourself from having to have an uncomfortable confrontation. But it might not even matter what type of lie it is, or what your motivation. A study in the Journal of Language and Social Psychology suggests that people who tell white lies are more likely to deceive their partners about bigger things, too.

So next time you’re tempted to spare your SO’s feelings or avoid a fight, maybe it’s best to just be honest. While you’re at it, speak up about what you want, settle down and stop taking risks, and try to curb the temptation to complain as much. It might just save your relationship from infidelity.

Comment: Have you ever cheated on a partner, or been cheated on?