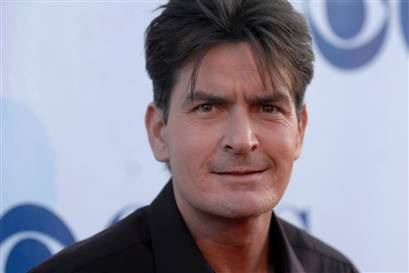 Charlie Sheen Out Of Rehab But Says Sobriety Is Boring

Just days after finishing up his latest stint in rehab, Charlie Sheen has told a radio interview that sobriety is boring and crack cocaine is fine if you can manage it – what, like him?


“I was sober for five years a long time ago and was just bored out of my tree,” Sheen said.

He spent only two weeks in rehab which perhaps explains his flippant attitude to drugs.

Filming for his hit sitcom Two and a Half Men – for which he takes home $1.25 million per episode – is still on hold. He laughed off his problems, saying the good behaviour clause in his TV contract was irrelevant.

“Yeah, blah, blah, nitpick, nitpick,” he said. “I haven’t read it, but I don’t think it covers ‘Let us totally dominate and interfere with your personal life’.”

Disturbingly he also offered this warning that it won’t be his last bender. “I heal really quickly. But I unravel pretty quickly.”

Are you a fan of Two and a Half Men? Does Charlie Sheen’s off-screen behaviour disturb you?