China Set To Grow With The Creation Of A New Supercity

Just when you thought that China, with its 1.4 billion population, couldn’t get any bigger, the creation of a new supercity set to house 130 million people is underway.

The planned megalopolis, often referred to as “the biggest city in the world that you’ve never heard of,” is estimated to be around six times the size of New York, seventeen times the size of Sydney and is set to relieve some of the overcrowding in Beijing.

In fact, the new city, Jing-Jin-Ji, will be an emergence of Beijing, Tianjin and the Hebei hinterland region, with the main purpose being a new way to deal with the escalating problems associated with air pollution and traffic congestion in the country’s capital. 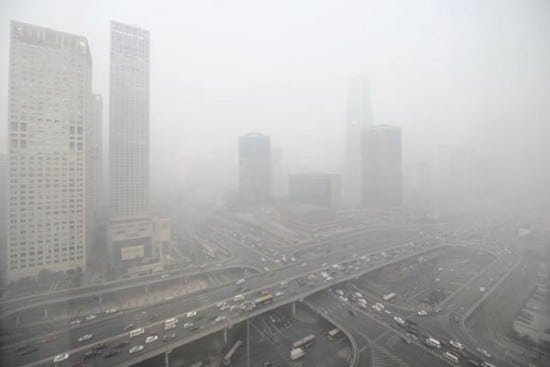 “Beijing actually wants to make itself smaller — it has more than 20 million people — and the traffic is really bad as well as pollution,” University of Sydney associate professor Duanfang Lu told news.com.au.

“Because the air pollution has become so bad, it has become a political issue for the central government. Pollution is a health issue and a lot of people are very concerned about it.”

The three cities will be connected by high speed rail, and hospitals, schools and “non-core” industries will be shifted out of Beijing and into other areas in a bid to spread out good paying jobs. While construction has been underway for the last two years, experts predict that Jing-Jin-Ji will take at least another six years until completion is reached. 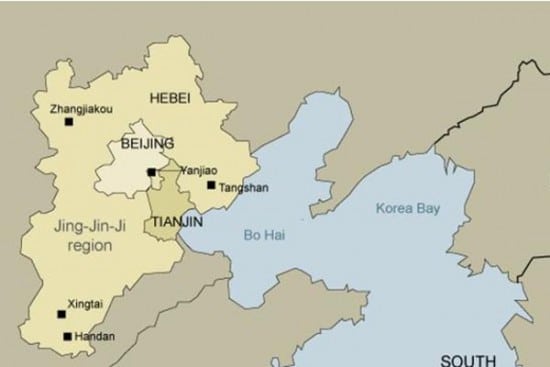 The creation of a supercity doesn’t come without its disadvantages, however, and according to Lu “some people will gain, some people will lose,” with millions of workers expected to be forced to move to less developed areas or face unemployment.

“Unlike other existing megaregions, which are based on economic concerns, the new Beijing, Tianjin and Hebei region is more based on the political concerns, I would say,” she told news.com.au. “It will have economic success but it will come at a cost for some people.”

Lu went on to point out that while it’s a good attempt at solving urban problems, a lot of people weren’t happy about it. “They don’t actually think it will reduce the population in Beijing. It might just leave the whole megaregion with even more people.”

“That’s what I have seen from people commenting on the internet.”

Do you think this will solve China’s problems?