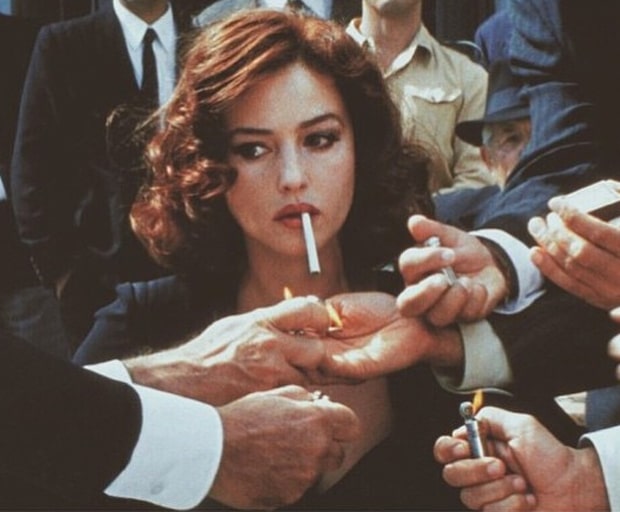 It’s the end of civilization as we know it.

I’m not saying we need to take ‘Miss Manners’ courses here, but there’s a degree of common courtesy in human interaction that seems to be in its death throes.

I could care less if you know where the fork goes or sit with your legs crossed in the right way or spend most of your time in public staring at your phone or don’t smile at random strangers on the street, but as a regular rider of the Los Angeles subway, I can tell you that even the most basic of public courtesy is on its way out.

I was riding the subway home from work one evening, and the carriages were all packed. It was the kind of day when you just knew you were going to have to hold your stuff against your body and get up close and personal with a stranger you were too tired to even pretend to want to talk to. Theoretically each carriage has seats reserved for the elderly or handicapped, but the rush-hour reality is they become first come, first serve.

So this woman gets on the stop after me, and she’s using a zimmerframe. She’s moving slow, hunched over as she grips the metal bars, knuckles swollen with arthritis. She’s clearly exhausted, searching around for the seat that’s allocated for people like her – but the four of them in that carriage are occupied by young men. Rather than get off their butts, all of them avoided eye contact. One guy standing actually said “Hey, can someone give this woman a seat?”, but none of them got up. Instead, a woman near the back ended up giving her regular seat up for the woman.

If you want a real example of the dregs of human manners, all you have to do is read the comments section on about 90 per cent of the articles on the internet. Something about the anonymity of a web handle brings out the worst in us. All the horrible things we wouldn’t ordinarily say come pouring out of our fingertips and become viciously aimed barbs. I’ve been writing on the internet for years now and I’ve seen how ugly things can get. The second conversation starts, though – the second the person at the other end of your comment chain becomes a person – things tend to soften. Not always, and not always by much, but the simple reminder that we’re all people brings the conversation back into reality.

And maybe that’s what we’re all falling into. Technology isn’t the devil. We aren’t all being seduced by Pokémon Go (no, it’s not the end of society as we know it) and forgetting how to interact with our fellow human beings – we’re simply forgetting we are human beings. We haven’t lost sight of how to talk to people so much as we’ve lost sight of how human we all really are.

To be fair, we’re not really given the time to consider it in our day-to-day lives anymore; everything is streamlined. Our internet is fast, our food is fast and our breaks are fast. We don’t talk with our coworkers because we have a deadline to meet, we don’t hold the door open for the person behind us because if we’re five minutes late there’ll be hell to pay, and we don’t make eye contact with people on the subway because we’ve already had a long day and we’re tired.

So maybe common manners are officially dead. And maybe we can breathe some of those back to life by reminding ourselves that the people sitting next to us are just as human and tired as we are. But unless we change the way we interact with the world, the prognosis isn’t good.

Comment: Do one good deed today and tell us how people responded to it.