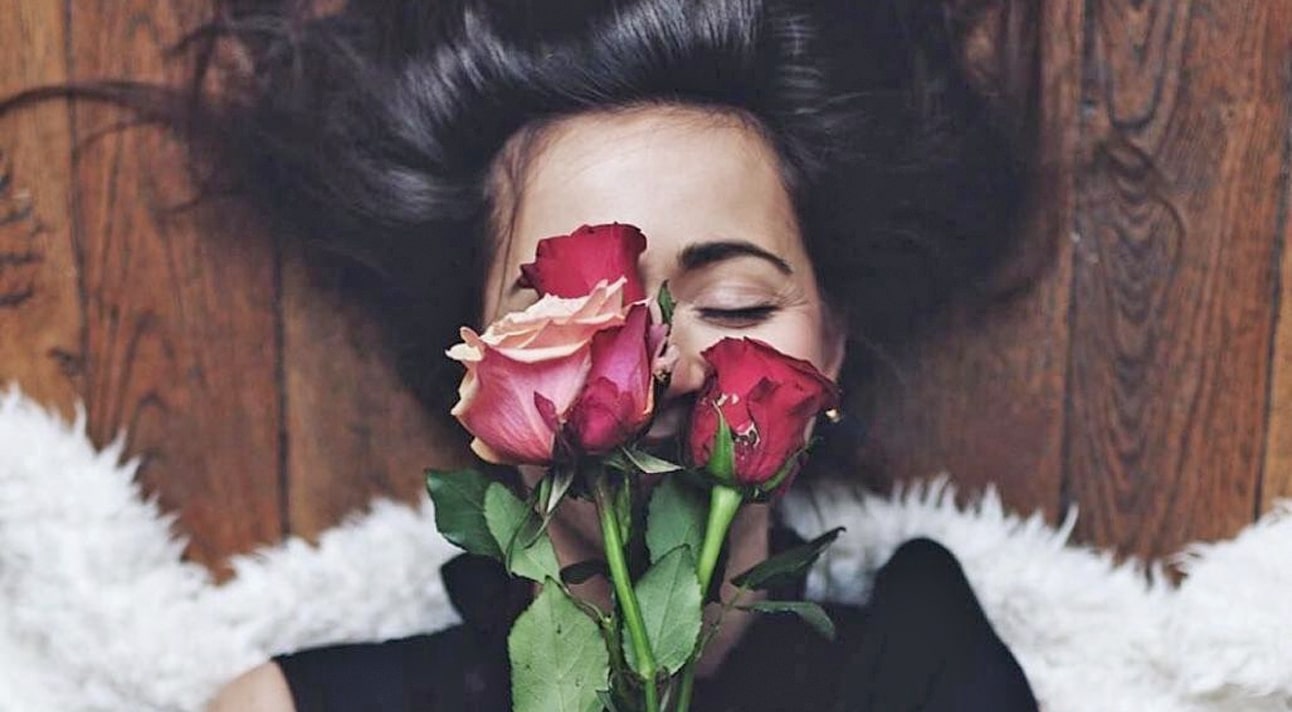 Generally speaking, I’m a fairly rational woman. Sure, an inhuman rage comes over me if I’m hungry or tired (or god forbid, both) but when it comes to affairs of the heart, I consider myself (I hope you, like me, sang that in the voice of The Artful Dodger) to be reasonably sane (despite the Artful Dodger comment).

I’m a guy’s girl. Not a woman who surrounds herself with men in order to get validation from the attention it brings, but someone who more often than not empathizes more with men than women (to the point where my mother actually asked me if I fancy girls. But, to my genuine disappointment, I don’t). If you throw me into a crowd, I will naturally gravitate towards the conversation about football and beer or whatever isn’t makeup, boys, clothes, handbags, designers or anything related to reality TV.

But every now and again, I meet a guy who somehow completely unravels me. Once in a blue moon, I find myself back in the rationale of a teenage girl, completely and utterly bound by the desire to attract the attention of a man. I find myself (disgustingly) planning my nights around whether I may bump into him or ramping up my social media game in the hope of impressing him. Sometimes I even find myself becoming louder if he is in the vicinity (which, if you knew me, is quite an accomplishment) as if somehow the sound of my deafening cackle-laugh will compel him to fall to his knees and declare his undying love.

As someone who can clearly see how sad, desperate and ridiculous this is, it infuriates me right to my very core. Sometimes, I can literally feel the rational side of my personality (I call her Gertrude) floating out of my body and into the seat next to me where she gasps in horror at my behavior. Peeking through her fingertips like a seven year-old watching a scary film, cringing like someone witnessing their parents sing ‘I’m Too Sexy’ at karaoke (“Please, God make it stop!”) But Geoff – the assehole side of my personality – just carries on. It’s like a perpetual car crash, or a spin-off of Real Housewives that just won’t die.

So why, despite my self-awareness, do I feel this way? And why, in the face of constant rejection and all signs that he isn’t interested, do I keep chasing him?

I’m not even going to pretend to understand the science and psychology behind this. I simply just want to be on record to say that it is well and truly fucked. Each time it occurs, every fiber of my being knows that this person is ill-fitted for me and yet I’m powerless. Regardless of any logic, a tiny piece of hope still dangles in the air like a geriatric scrotum. It’s like my head knows it’s a terrible idea but my heart (and vagina) hasn’t quite yet cottoned on.

From talking to others, I know that I’m definitely not alone. So why do we behave this way? What is it about a connection to the opposite sex (or whomever your heart – or genitals – may desire) that makes us behave like obsessed lunatics? And while we’re at it, why do we say things to our friends to encourage this nonsense?

“I know he told you to your face, in text, and on WhatsApp that he doesn’t like you but he chose to sit next to you at the pub so I think maybe he does.”

He sat next to you because it was the only empty seat.

“You slept with him six months ago and he’s drunk called you 3 times since then. He obviously likes you.”

“He keeps looking over here, he definitely likes you.”

He keeps looking over because your friends are all looking at him.

“He’s been chatting to all of your friends, he obviously cares about you.”

He has basic social skills. Good for him.

The whole Sex and the City “he’s just not that into you” concept has been around for over a decade now, so why are we still kidding ourselves? In my experience (and by that, I of course mean watching it happen to other people), when a guy likes a girl, he does something about it. So why the fuck are we chasing after these idiots and why are we encouraging our friends to do the same?

There’s no conclusion to this little tirade. I clearly have no wisdom to give in the love department and I suspect that this behaviour will continue well into my thirties and (let’s face it) probably my forties too.