What Your Current Nail Polish Color Reveals About You

Whether for a special night out, for funsies, or for the sake of amazing Christmas nail art, there is nothing quite like painting your paws and claws. It’s a simple way to add a splash of color to your day, and gives any outfit that little extra zing.

However, whatever shade you’re rockin’ can actually reveal more about you than you think. According to color specialist Leatrice Eiseman, “We have a repository of information about a color. For example, blue is almost always associated with blue skies, which when we are children is a positive thing — it means playing outside and fun.”

So what does that mean? Odds are, you’re going to like blue for that reason, and the principle applies to other hues as well. Here are six of our fave shades for your nails, and what they reveal about you… 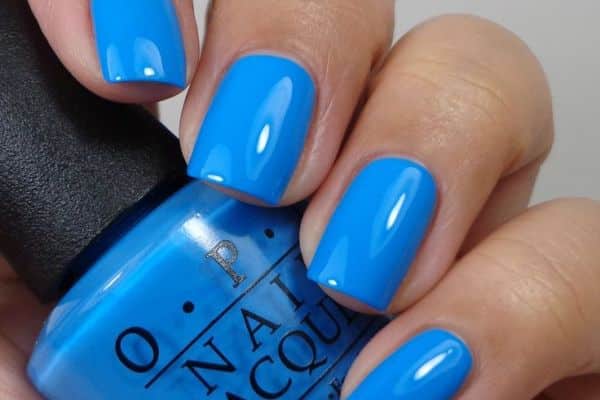 Blue is a very popular hue among both genders. It usually evokes feelings of calm, serenity, and tranquility. It’s also associated with stability and reliability. Funnily enough, blue is the best shade for men to wear on a date (though not typically on the nails, unless that’s his thing), as women are usually attracted to these qualities.

However, blue can also indicate coldness, aloofness, and distrust. More commonly, it’s associated with sadness (hence the saying ‘I’ve got a bad case of the blues’), so if you’re currently drawn to blue nail polish, maybe you’re a little rattled, flat, or lost, and could do with practicing some mindfulness exercises to balance your aura. 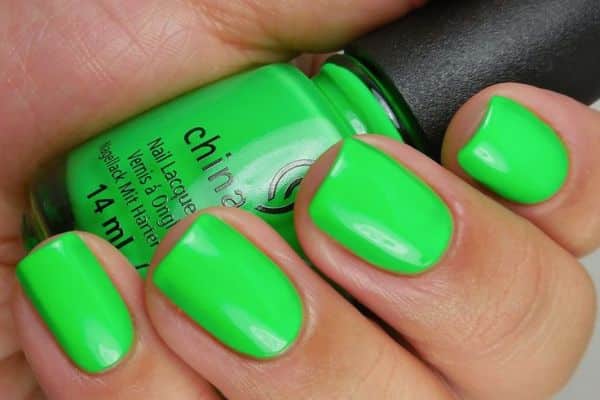 Green is a cool shade that immediately conjures up images of the natural world. It’s refreshing, tranquil, and clean, not to mention it’s very much associated with money. It can even provide stress relief, and is linked to fertility and healing.

So if you’re diggin’ green at the moment, you’re probably either feeling refreshed or looking for a new start. You’re possibly concentrating on your health, and feel the need to be in the outdoors. Plan a camping trip or whip up a health-promoting green smoothie recipe; both will help you as you’re going through this phase. 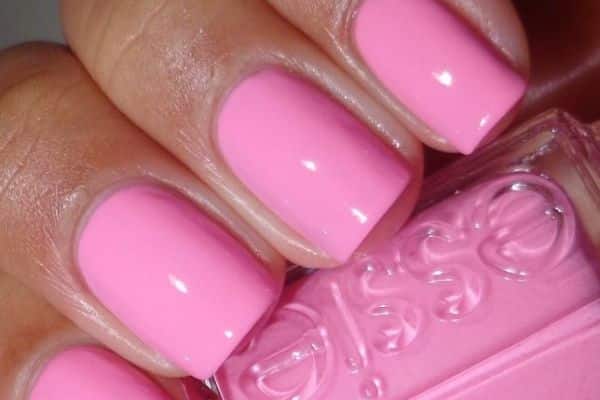 Any shade of pink is very much associated with femininity. This delightful hue evokes softness, kindness, nurturing, love, and romance. It’s even thought to have a calming effect, especially softer shades. Also, people who love pink generally have an intrinsic need to be loved and accepted unconditionally, and as such, tend to be people who fall in love easily.

So if you’re wearing pink polish right now, you’re probably keen to get in touch with your girly side. You’d be feeling especially cuddly, and more than willing to dole out the hugs wherever they’re needed, and may even have a case of lovesickness. Run with that energy, you never know when somebody may need that extra love. 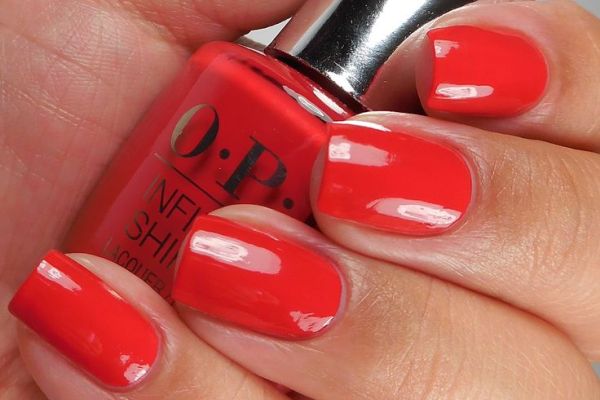 Red is not just associated with anger, passion, and love. It’s also inherently attached to your physical being. Believe it or not, people who like red are ‘do-ers’. Whether they know it or not, they like to work with their hands, get their nails dirty, and long to experience life through all five senses. Oh, and they like a lot, and I mean, a lot of sex. (Particularly the hot, steamy kind.)

If red is your go-to right now, it’s a sign you’re in an active mind frame. Do some craft, go for a run, and (most importantly) engage in the horizontal tango as much as you can. Whether with your spouse, SO, or a hot Guatemalan here for the week you met at a club (or yourself *wink, wink*), go forth and be fruitful, sister! 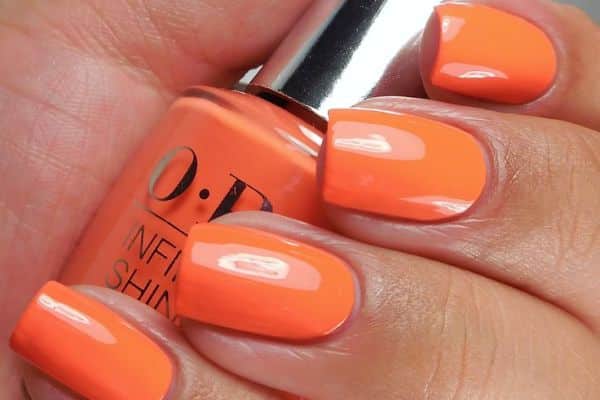 Orange is very energetic. Because it’s a combination of red and yellow, feelings of happiness and excitement are automatically associated with it. It can even have a darkish feel to it, as it’s so often used in Halloween decorations. Orange is a bit of a controversial hue; people either love it or hate it. As such, it’s great for grabbing and holding attention.

So if orange is your thing right now, you’re probably feeling pretty frisky and jolly. Your energy is great, and you’ve got the self-confidence to be the centre attention with eye-catching orange nails. Keep it up, girl! 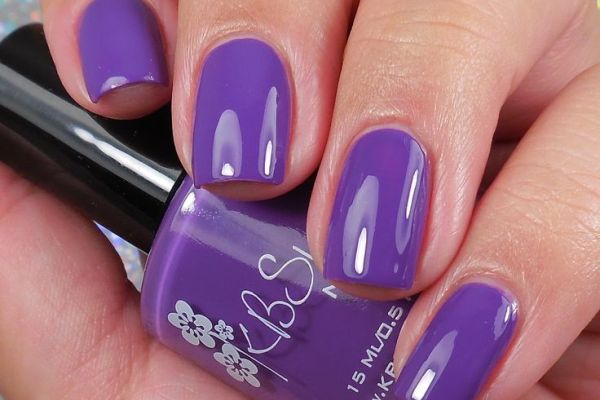 The first thing that springs to mind when you think of purple is royalty and wealth, which is what it is traditionally associated with. It’s also linked to exoticism, wisdom, and spirituality. Since it’s a combination of red and blue, it can mean either warmth or coolness to different people.

So if you’re flaunting purple digits at this point in time, chances are you’re feeling a little flashy, a little expensive, and maybe a little cheeky. Go out, have fun, and above all, dress up!

Comment: Are you usually drawn to one shade of nail polish in particular?