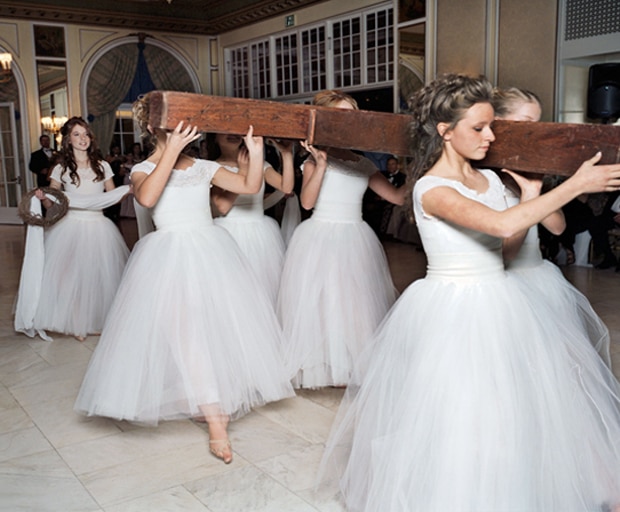 I grew up watching my friends pledge their virginity to their fathers.

As we get older, we gradually come to learn some things we grew up with weren’t actually particularly normal.

Growing up in the American south, and Texas specifically, I run into this constantly.

For example, it’s apparently not normal everywhere in the world for it to be illegal to buy liquor on Sundays. And as it turns out, not everyone went to church three times a week when they were kids, or had pools shaped like their state. Or ceremonies where their fathers got married to their daughters.

I may have lost you on that last one.

Let me back up a bit… The south is infamously old-school Christian. It’s where you see a lot of push-back in regards to LGBT rights based on religious rationales, or laws in regards to gun ownership and sex education that may seem downright backwards. When you grow up with all of this as your normal, it is. It’s all perfectly normal. You may disagree with it, but it’s common enough so you’ll also acknowledge it as a part of life around you.

It’s what made the idea of Daddy/daughter marriages unappealing, though not entirely appalling to me when I was younger.

A common Christian rite of passage as a young woman in the Southern Baptist faith is to have what we call a ‘Purity Ball’. You place a ring on your wedding finger and promise to stay married to Jesus until you find a good Christian man to settle down with. The idea is to encourage girls to remain ‘pure’, or virginal, until their wedding night. 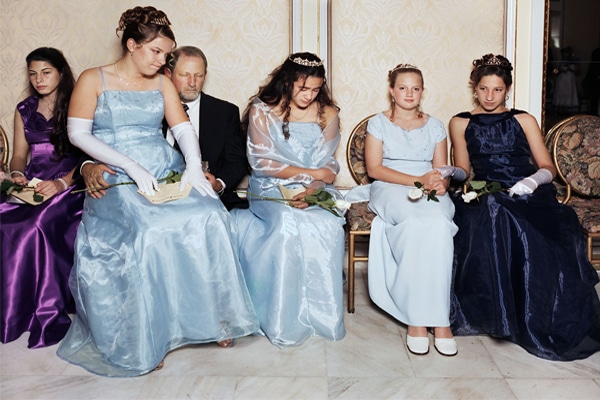 Having gone through this ritual myself, the Daddy/daughter bit didn’t seem too outlandish to me in comparison.

Since I was already standing on the field of being married to Jesus, this particular patch of land didn’t seem like a terribly far distance to travel, nor particularly unusual as I watched the young women around me ‘pledge’ their virginity to their fathers until they were ripe for their husbands to be gifted with it. Or as I saw them don bridal-style dresses and hold ceremonies where their fathers walked them down the aisle before promising to protect their purity until they could formally ‘hand off’ these girls to a man God would approve of.

Though teen me may have been blind to the inherent creepiness of this sick tradition, adult me can see it for what it really is: an impressively misogynistic ritual that treats young women as property to be passed on; first ‘owned’ by their fathers, and then by their husbands. These women are not individual people in their own right, they’re a thing to be kept by a man.

Then there’s the entire idea of a father being the guardian of his daughter’s purity, which, like, gross. Why are we so hyper obsessed with the virginity of little girls, anyway? It reeks of pedophilia. And if purity is so important, why aren’t we having these ceremonies for boys, too? (Spoiler: it’s because men are allowed to be people.)

So, yeah. Purity balls were a ‘normal’ thing I grew up with, and they’re oddly still a part of the backward culture I live in today. Only now I see them for what they really are: a sick tradition that’s anything but normal.

Liked this? Stay up to date with everything SHESAID and score a chance to win tickets for you and four friends to the Caribbean by signing up to our newsletter right here!
Tags
parenting virginity
Natalie Slaughter July 5, 2017
Share
Tweet
Pin
Share