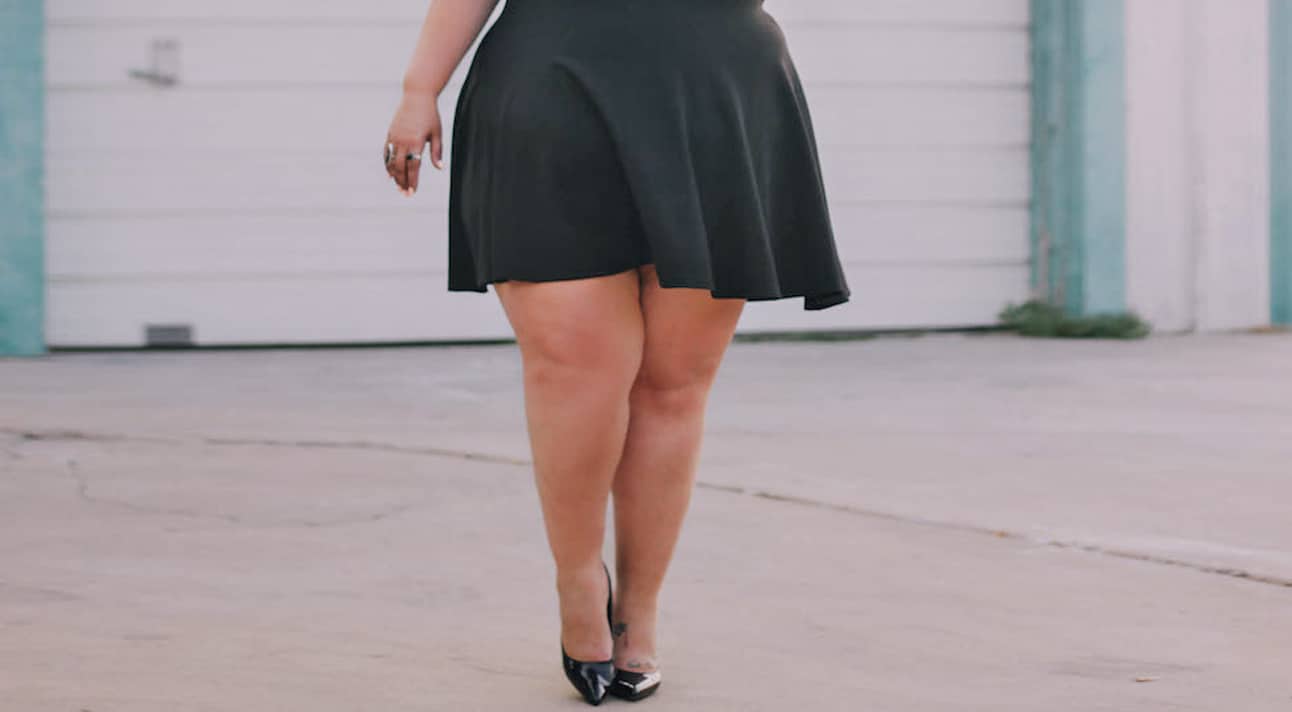 Please Understand I’m Not A Flake, I Just Have Anxiety

This is my boyfriend.

I will give you a moment to wipe the drool off your chin. 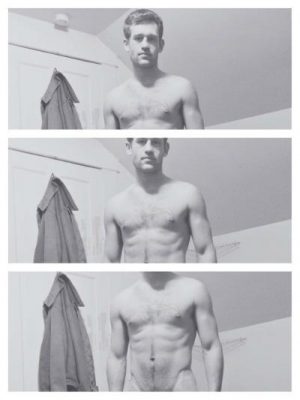 Now, I’m not saying I’m hideous or undeserving of such a good looking man, but at 5’4″ and 270 pounds, I had gotten quite used to being placed in the “cute face, fat ass” category that was only noticed by a certain type of man (read: mega creepers).

No matter how much I loved my body or how much I was okay with my size, I couldn’t seem to find a man who would openly do the same. I went on dates with guys who found me attractive and fun and interesting, but most of them didn’t want to pursue a relationship with me because they could never admit to the world that they liked a fat girl.

When I met Ryan, I was a mess of insecurities. Cancer treatment had left me with noticeably thin hair, a slowly-disappearing right eyebrow, and 30 pounds heavier than what I had once considered my “high weight.”

We basically met on the Internet (but that’s another story), so all our interaction was on the telephone or online chat. I never thought a guy like him would be interested in me. That’s what you tend to think when interested in someone who is out of your league.

It wasn’t because I didn’t think that I was worthy but I had gotten used to society telling me that my personality was less important than my looks. Despite thinking that it was impossible for somebody like him to notice me, he did. 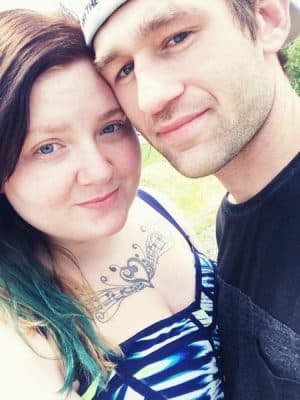 We spent hours upon hours on the phone. Literally. Every waking moment was filled with his voice and I actually began to let myself like the guy on the other end of the telephone. The really ridiculously good-looking guy. The guy who was obviously out of my league.

And while it was fun at first, there came a certain point when I began to think to myself, “All of this is going to end when he realizes I’m fat.” So I braced myself. I bought a plane ticket to the other side of the country. And I prepared for the epic disappointment that would surely ensue.

Nervous wouldn’t even begin to explain how I felt on that journey to Washington state. I had never cared so much what another person thought of me. If a guy thought I was fat, f*** him. I deserve better.

But for some reason, I really wanted this guy to love me exactly how I was. I needed to know that people like that existed because I was beginning to lose faith in just about everything (this sometimes happens when you get cancer at 23).

So he showed up at my hotel room. Late. And I looked through that peephole to see his gorgeous face waiting for me to let him in. I took a deep breath, regained my composure, and opened the door, fully expecting to see a look of disappointment on his face.

Instead, he took my face into his hands, whispered, “You are even more beautiful in person,” and kissed me. (Yes! S*** like that DOES happen in real life, not just in romantic comedies or Nicholas Sparks novels!) 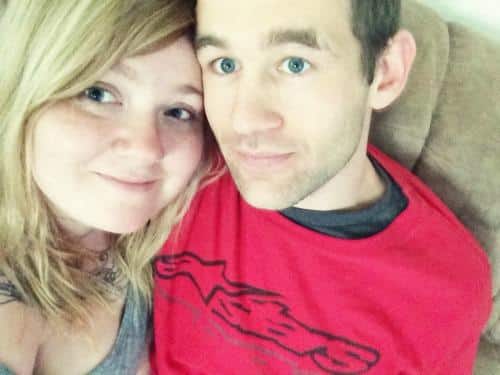 We have been together for nearly a year now and I cannot even begin to express how beautiful he makes me feel. And honestly, I have never experienced that before. He has never encouraged me to change my weight or my body in any way and, in fact, he makes it quite clear that he loves me just the way I am. 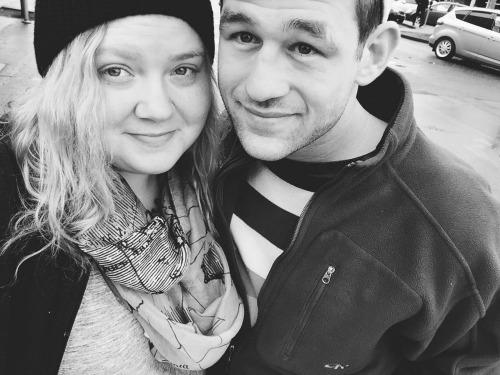 I can only hope that everybody experiences a love like that because it has forever altered me in ways that I cannot even begin to explain.

To have somebody come along and love me, all of me is something that changed my life. The fact that he happens to be insanely gorgeous and smart and quirky and funny are just icing on the cake. And this fat girl loves her cake.