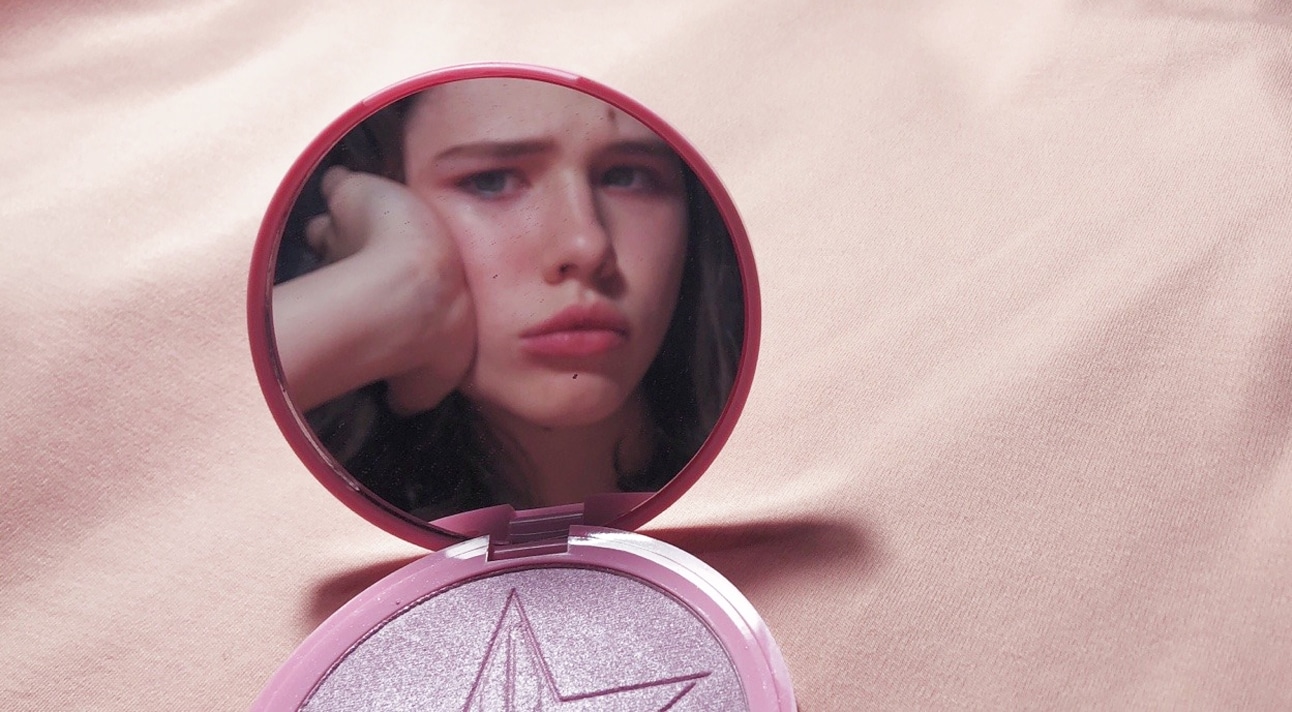 Mirror, mirror on the wall…

You’ve met someone amazing, and the sparks are flying. He’s handsome, charming, funny, and showers you with attention – but something seems just the slightest bit…off.

Maybe he’s overly sensitive to criticism, or talks about himself just a little too much. Or maybe you notice that he doesn’t always seem to be listening to you, and frequently interrupts you. Alarm bells start to go off, but you can’t help but wonder: are you being too harsh? After all, aren’t we all selfish, when it comes right down to it?

The answer, of course, is yes; we’re all selfish – to a point. There’s a difference between getting caught up in your own worries and becoming overly self-involved now and then, and being a full-fledged narcissist.

Narcissistic Personality Disorder, or NPD, is defined by the Mayo Clinic as a disorder “in which people have an inflated sense of their own importance, a deep need for admiration and a lack of empathy for others.” Underneath this showy exterior, however, narcissists have poor self-esteem and crumble at even the slightest whisper of criticism.

A relationship with a narcissist may start out with butterflies and fireworks; they’re often extremely good looking, charismatic, and charming, and they love to sweep you off your feet. But don’t be fooled: it’s not about you. It’s about them. They love the feeling of making someone fall in love with them. Knowing that you’re thinking about them, anxiously anticipating their every text, counting the hours until your next date, feeds their unquenchable egos for a little while – until they get tired of you and move on to the next conquest.

There are a lot of different brands of assholes out there, from your run-of-the-mill fuckboy to the guy who just can’t commit. But if you’re wondering if the guy you’re dating might be a narcissist, here are a few red flags that could mean he has NPD…

He has little respect for rules or boundaries

Part of what can make narcissists fun to hang out with is their lack of concern with following rules, and their willingness to cross boundaries. Professor Preston Ni, who teaches communication studies and coaches people on interpersonal relationships, wrote in Psychology Today that narcissists enjoy “getting away with violating rules and social norms.” This can manifest in different ways: petty theft, breaking appointments, disobeying traffic laws. So while it might seem cute that he swiped a pen from the restaurant where you had your first date, then gave it to you as a memento (this is a real thing that actually happened to a friend of mine), it’s not as harmless as it might seem.

Boundaries, too, are difficult to enforce with a narcissist. It can feel really good to have a guy focus his attention on you, laser-beam style, and ask you a million nosy questions about your past, your personal life, and everything else under the sun. Wow, he really cares about the minutia of my life, you might think. But a narcissist just wants to push your boundaries in order to break you down and feel in control. First, he’s getting all up in your business, then he’s borrowing money and breaking promises – and using his intimate knowledge of you to make you question, doubt, and blame yourself. A narcissist, says Professor Ni, “oversteps and uses others without consideration or sensitivity,” and then “shows little remorse and blames the victim.”

He’s all about appearances

Like Narcissus of Greek mythology, who fell in love with his own beauty, and after whom NPD was named, a narcissist can’t get enough of himself. Maybe he doesn’t gaze at his reflection until he wastes away and dies, like Narcissus, but he’ll put a lot of energy into impressing you – and everyone else around him – with how wonderful he is. Professor Ni calls this a ‘trophy complex’ and says it can manifest in numerous ways, including “physically, romantically, sexually, socially, religiously, financially, materially, professionally, academically, or culturally.”

So maybe your guy isn’t focused on his looks, but instead boasts about how much money he makes, how good he is in bed, or how spiritually superior he is. It can be anything where an accomplishment, status, or object stands in for his self-worth. “The underlying message of this type of display is: ‘I’m better than you!’ or ‘Look at how special I am – I’m worthy of everyone’s love, admiration, and acceptance!” says Professor Ni.

He makes you the center of his world, then disappears

It feels fantastic to have someone put you on a pedestal and make you feel like the most beautiful, funniest, most amazing woman on earth. But beware: a narcissist is often out the door just as quickly as he appeared on the scene. He may boost your self-esteem (in the process of pumping up his own), but when he leaves, you’ll come crashing down – and it won’t be worth the initial high.

The thing to remember about narcissists is, it’s never about you. They make you out to be the best and most beautiful because they want to feel like they’re good enough to have the best and most beautiful; they have a pathological need to soothe their fragile egos. This doesn’t mean you aren’t beautiful, charming, smart, funny, and all the rest – but you have to remember that in a healthy relationship, your partner sees you for who you are, not what they want you to be. They see and acknowledge your flaws, and even embrace them. If you’re dating someone whose compliments and endless praise make you feel uncomfortable, because there’s something not quite genuine about them, pay attention. And don’t be surprised when he withdraws his over-the-top affection just as cavalierly as he lavished it in the first place.

In the end, it doesn’t really matter if the guy you’re dating is a full-on narcissist, with a diagnosable case of NPD, or not. If you’re wondering, it’s enough of a red flag to stop and examine your relationship a little more closely. Because being a little bit self-centered now and then is normal – but if someone is consistently making you feel uncomfortable, you need to listen to your gut, and practice a little self-preservation of your own.