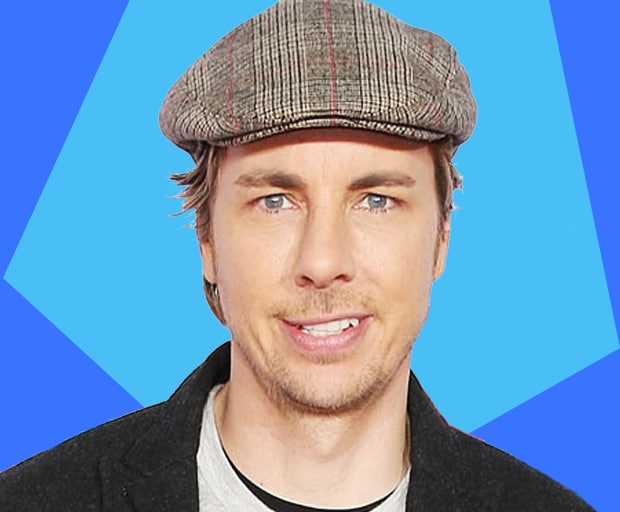 The Truth About Ted Cruz’s War On Women’s Bodies

Most of us know Dax Shepard as the hunky funny guy from comedies like When In Rome and Employee Of The Month, but the actor recently revealed his life hasn’t always been laughter-filled.

In an interview with Sirius XM’s The Jason Ellis Show on Monday, Shepard disclosed he was molested by an older male neighbor when he was seven.

“And then all that time, I was like … ‘It’s my fault,’ as generic as that is, I’m like, I’m gay, I must have manifested this because I’m secretly gay.’ I had all these insane thoughts for 11 years or 12 years.”

Shepard, who’s married to Veronica Mars star, Kristen Bell, described the molestation as “minimal,” and confessed he feels it sparked his much publicized struggle with drug and alcohol addiction.

“If you’ve been molested, you only have a 20 per cent chance of not being an addict… And I was like, ‘Hm, interesting,’ because in my mind I just like to have a fucking great time. But when you hear a statistic like that, I’m like, ‘Oh no, I was going to be an addict, period.’ ”

In spite of his difficult past, Shepard has been sober since 2004 and has since become a father to two daughters; three year-old Lincoln Bell Shepard, and one year-old Delta Bell Shepard, as well as being regularly involved in gay rights activism and charity work.

Comment: Do you think public figures talking about sexual abuse makes it easier for other abuse survivors to feel they came come forward?

Making Out With A Woman Helped Me Stop Gaslighting Myself

As A Little Girl, I Used To Pray I’d Wake Up With A Penis

Sexual Assault Is Happening To Patients In Hospital, Too

The Psychology Of Pedophilia: A Mental Illness, Not A Crime