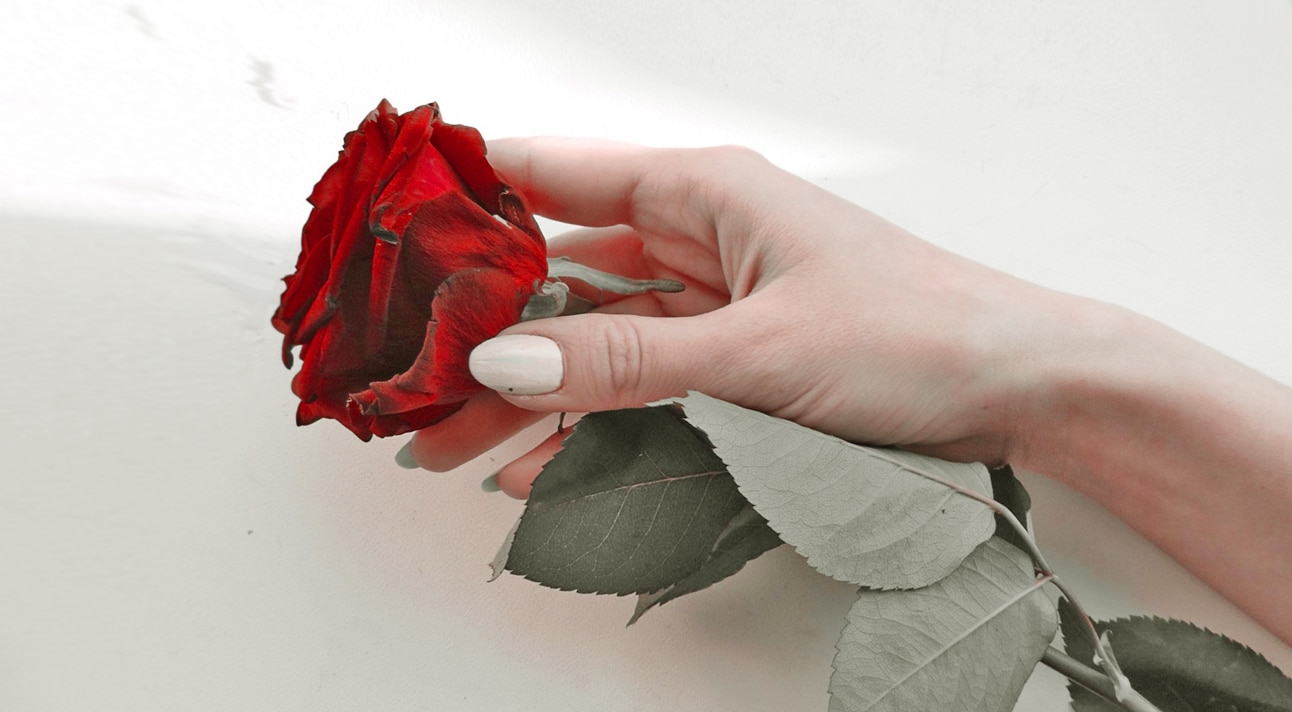 Real men choose their wives above everything else.

The difficult dynamic of the mother-in-law/daughter-in-law relationship is a tale as old as time.

It’s embedded in pop-culture, has become a societal norm and has inspired countless movies. We watch Jane Fonda and Jennifer Lopez in Monster-in-Law and we laugh at the stereotype of the overbearing, terrorizing mother-in-law because it is oh-so-true. Mothers-in-law are hard to get along with, we are told.

Despite this, I never believed it would be hard work for my mother-in-law and I to get along. When we first met, I imagined one day we would be sitting around the table, drinking tea and eating cake while having deep and meaningful conversations. Over the years we would bond, and I would actively engage in her life. She would be my confidant, and I’d tell her everything and seek out her wisdom whenever possible. After all, we did have one very big thing in common: her son is my husband. We both love the same man! How’s that for a bonding topic?

Since we both share a mutual love, I thought our relationship would be a piece of cake. We do drink tea and eat cake together, but all that other stuff does not happen. There are no deep and meaningful chats, instead, stilted conversations while we both plaster fake smiles across our faces. There’s tension between us; an undercurrent of strain. Over the course of eight years, I tried quite hard to change this, even speaking to a counselor about it, but my mother-in-law and I always ended up back in a place of frostiness. It’s clear that she feels disappointed with me, no matter how happy I make her son. It’s clear she feels I’m not good enough for him. I’m not going to lie – it hurts.

Her disapproval comes in many forms: she belittles me, criticizes me, offers me lots of “life advice”.  It’s obvious in everything she says and does; it’s that look in her eyes, the snide remarks, the way she clenches her jaw when she disagrees with the choices I make.

She is the first to speak up if she feels my choices will hinder her son’s progress. Every time my husband and I make a decision, I know my mother-in-law is thinking ‘Now how does this affect my son?’ How it affects me is inconsequential; all that matters is how her son is feeling. She was angry when I returned to study because she was worried about her son experiencing financial stress. Without my paycheck, we would struggle, and she knew that. She was very vocal about it.

She’s also vocal about my husband’s ex-girlfriend (you know, the high school sweetheart who was easier to influence than me). My mother-in-law still sees my husband’s ex and is always telling me about her successful career, her children, her superior life plans. I know my mother-in-law wanted her son to marry that woman, not me. I know my mother-in-law feels this way, she doesn’t need to say it. All she has to do is stare fondly at pictures of that woman’s children on Facebook; the children who were meant to be her grandchildren. The grandchildren I’m not going to give her.

If she had it her way, I’d be working one of those “steady” type jobs, rearing three children and putting my husband and family ahead of myself at all times. I understand that she believes my role is to make her son’s life as easy as possible. I know it angers her that I’m not having children, that I’m taking a crack at a freelance career and not keeping the perfect house. She believes her son was a gift to me, and that I should act like a “good woman”, essentially, give up my life to support him, and kiss her feet for giving him to me.

But she didn’t give him to me. He chose me. And he will continue to choose me for the rest of his life. In fact, he’s been choosing me over her for years now. After thinking this, the realization then dawned on me:

I’ve replaced her. I am the most important woman in her son’s life.

This realization was so profound, it put everything into perspective. Suddenly, all the hurtful things she’d said and done made sense, all the tension was understandable, and the reason we would never have a good relationship was clear. Her son loves me more than he loves her.

And I understand why she hates it.

After carrying her son for nine months, nursing him at her breast, teaching him to tie his shoelaces, brush his teeth, write his name, knowing this must be devastating for her. After carting him to basketball lessons, kissing his bumped head, helping him with homework, and supporting him while he became a man, how dare I just waltz in and become the most important woman in her son’s life? It must be infuriating for her. It must make her feel like wringing my neck. It must make her wonder why I don’t worship the very ground she walks on, because she created him and nurtured him for so many years, and now here he is, giving all his love to me.

I now know why she was so angry when I left full-time work to return to study. Thinking about the possibility of her son struggling must have been hard for her. After all, she spent so many years protecting him from life’s hardships. She spent decades caring for her son, putting him first, making sure his needs were met. It’s natural that she thinks I should put his needs ahead of my own at all times, because she did.

Now I understand why she preferred my husband’s ex-girlfriend – because while that woman was on the scene, he was never going to love another woman more than he loved his mother. My husband wasn’t head-over-heels in love with his ex, and my mother-in-law must have sensed that, meaning she would always remain number one in her son’s life. His ex-girlfriend was never as threatening as I am. He would have saved his mother and let his ex-girlfriend get hit by that bus.

After spending some time thinking about this realization, I pondered over how I would feel if I had a son one day. Would I be jealous and hate my daughter-in-law too, because she would inevitably become the most important woman in my son’s life? My next realization was this:

Real men choose their wives above everything else.

One day, should I ever have a son, I hope that he will put his wife before me because real men choose their wives first. Every. Single. Time. That fact that my husband puts me first is a credit to my mother-in-law; it means she has raised a real man.

So thank you, my dear mother-in-law, for raising a real man. Now that I understand how you must feel, I forgive you for hating me.

My Brother Is Marrying A Mail-Order Bride