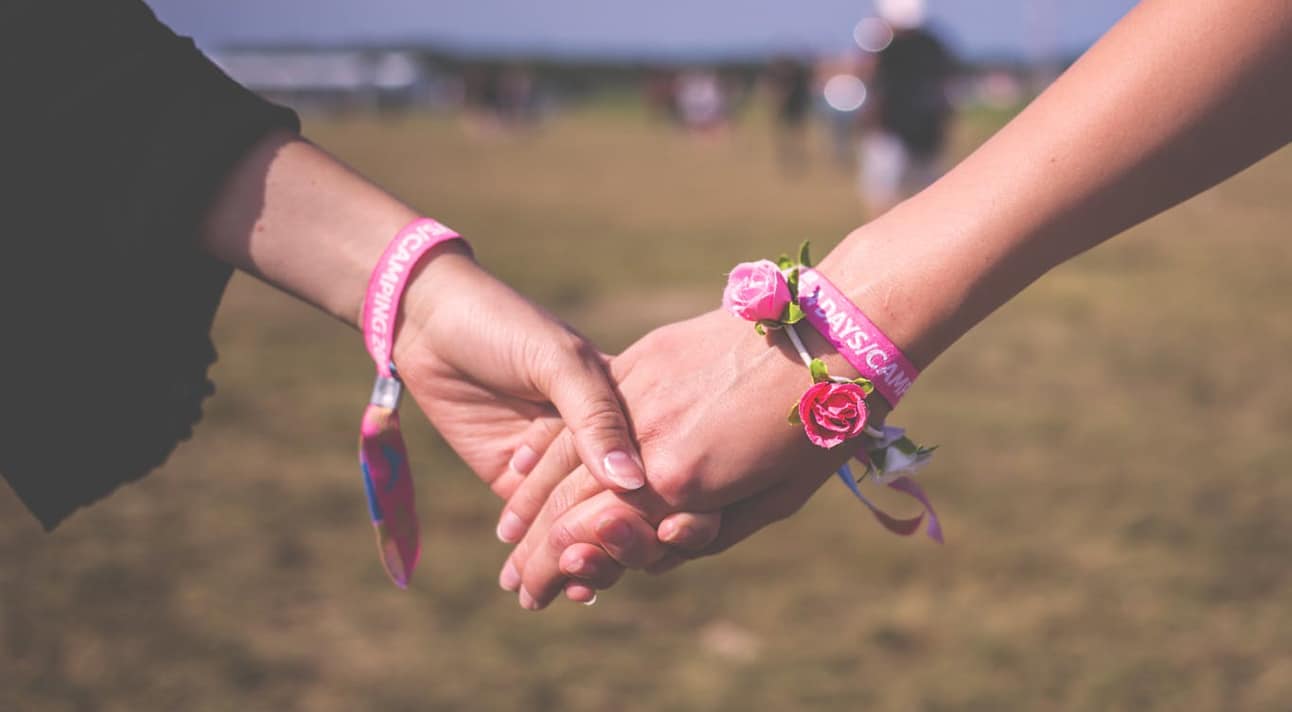 Dear Rich People, Here’s What You’ll Never Understand About Me

I remember the exact step on the D.C. metro escalator I was standing on when I got the news. It was just four words long. And with it, everything had changed.

I had just seen her, Giada, two weeks before. Finally, I’d managed to visit her in New York from Washington, D.C. after months of delays due to work, classes, and other commitments. Together with longtime friends, we retraced our old haunts in the West Village, from a kitschy cafe for tea to her favorite bar — Cubbyhole. Then, Giada and I stayed up talking in her shared Harlem sublet until 2 a.m.

In the Italian spirit of hospitality, she whipped up a spread of all the food she’d owned in that cramped kitchen that smelled like old cat litter. She brought out a plate of crackers, nuts, and dried fruit from a drugstore can, oddly festive and filling.

She’d been struggling, that much was clear. Her on again, off again toxic relationship. Financial rut. Insecurity in her academic career — even though she’d built up a hefty resume. Family’s refusal to accept her sexual orientation. A crushing disappointment in New York City, heretofore her refuge in between those marvelous globe-trotting adventures of teaching, meditating, and torrid affairs — set anywhere from the monuments of Rome to the ruins of Machu Picchu and the azure waters of Hawaii. She called herself an academic gypsy and held an allegiance to New York. But on this recent relocation back, her spark of affinity with the city that never sleeps would not awaken.

That weekend of my visit, she’d been a quiet, emaciated version of the Giada I’d first met a decade ago.

Back then, she was a fierce, petite woman with short dark hair and glasses; she turned her complete attention to anyone she spoke with, gifting them with an understanding look that could make a quick acquaintance of anyone, over a book or a beer.

When we first became friends, we’d ride down Fifth Avenue after class on her Vespa, wind in our hair. She’d ask about my dating life and pretend to be disappointed because I always answered with a man’s name.

And with the gaggle of international academics surrounding her, we’d hit up a local bar and discuss our literature professors, illicit flings, Berlusconi, socialism.

But that night, over the plate of cheap crackers and nuts, she barely made eye contact. She hardly joked. The musical ebbs and flows of her intonation were subdued. Nonetheless, we covered a lot of ground that evening. Like the fact that she could make New York home again. That it wouldn’t take long to set up a little studio apartment, renting it month to month without the pressure of a mortgage or a tenure-track teaching job. We’d even gone as far as to calculate how cheap it would be to buy and assemble some basic IKEA furniture: a Lack coffee table here, a Billy bookcase there. We’d have a pasta and wine housewarming party. Karaoke in Chinatown. She’d relish returning to her cozy abode, with or without a girl on her arm. She could publish her dissertation. She could be an adjunct professor again, taking it one semester at a time, or launch a publishing career. Then, with a plan in place, she would no longer need to run away anymore.

It was a good, sincere conversation. I was proud of it. Surely, my reasoning was hard to argue with. Except thinking back, it was not a conversation, but for the most part a monologue.

Two weeks later, I was back in New York, to help with the memorial and the things she’d left behind.

Disembarking a commuter bus, I went into a store, probably one of those we’d passed a decade ago on our ride as the future scholars of the world, to pick up a candle and a box of trash bags.

That’s the thing about appearances. They are built on fleeting impressions, like social media posts that we promise to “like” later but forget. Like the invitations to get together that get lost in our inbox, or the unassuming “How are you?” messages that go unanswered. Like the allusions to money trouble that we ignore because we are also living on tight means. These are the glimpses into a deeper reality, rendered invisible by our routines. These are the signs, signs that I missed.

I often reimagine our last evening together.

In that version, Giada is the one doing all the talking. At other times, I pretend we are streaming down Fifth Avenue on her Vespa, glistening in the sun of a late spring afternoon. We are swerving among yellow cabs, buses, and jaywalkers and I want to hug her tighter, knowing that behind the impressive façade is a child yearning for happiness, which is right around the corner if we wait long enough, if we steer just right.

If you or someone you know is struggling, please reach out for help. The National Suicide Prevention Lifeline is available 24/7, online or by phone at 1-800-273-8255.

Can Social Media Help Prevent Suicide And Self-Harm?
Stop Questioning Emotional Abuse — Victims Of It Do That Enough On Their Own
What My Suicide Attempt Taught Me About Love