At the risk of speaking too soon, I think we’ve made it to the other side of the pandemic. The light at the end of the tunnel is finally here. Australia has opened up its international borders, flight numbers are picking up and even New Zealand is letting foreigners in again. After two years of what felt like groundhog day, it’s exciting to have the freedom to book international travel again. It’s nice to have something to look forward to for the first time in a while.

But where should you travel now? How can you narrow down your post-pandemic travel destinations, when you just want to go to all of them, all at once?

The world’s ‘most beautiful destinations’ lists were once topped with the likes of Queensland’s Great Barrier Reef, Cairo’s awe-inspiring pyramids, and Santorini’s blue-domed churches. But what are we to Instagram now that Australia’s coral is dying, Egypt has become a tad too dangerous and Greece has been done to death? 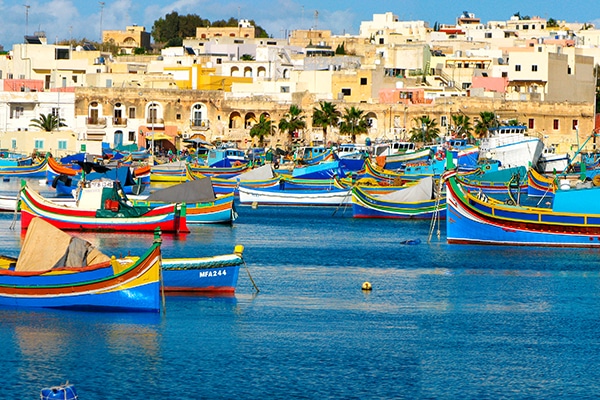 This tiny ancient fishing village is famous for its colorful luzzus (boats) that perch themselves on the azure waters of the Mediterranean Sea. It boasts some of the freshest seafood in all of Europe, despite only having a population of around 3,500 people. While it might not be as bustling as the Amalfi Coast in nearby Italy, this is a great pick for a relaxed, culturally-immersive trip. 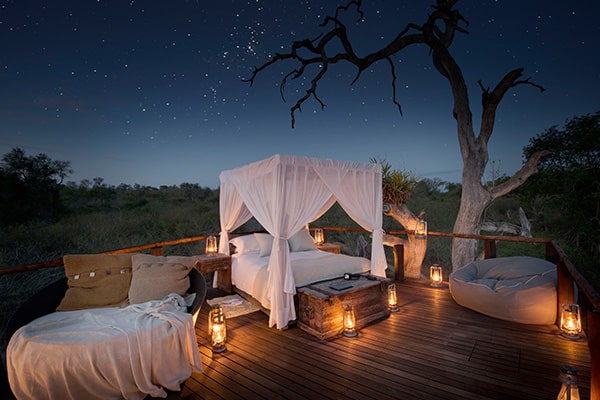 South Africa was particularly badly affected by the pandemic, and its tourism industry had a terrible time. But if you’ve had a safari trip on your mind, look no further than the luxury Lion Sands Game Reserve, which has one of the largest concentrations of wild animal species in the Southern Hemisphere. Splash out on the famous luxury treehouses on-site and spend the night snapping shooting stars. 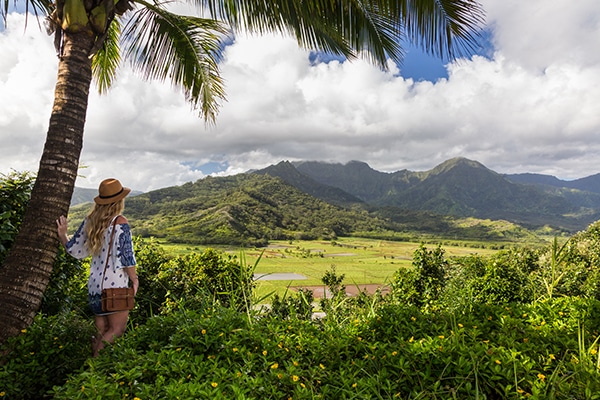 If you’re craving warmth and relaxation, or a few really good hikes, Hawaii is always a good time. It may be one of the rainiest places on earth, but that just creates the lush green backdrop that’s perfect fodder for some Insta-worthy snaps.

Where to stay: The Lodge at Kukui’ula 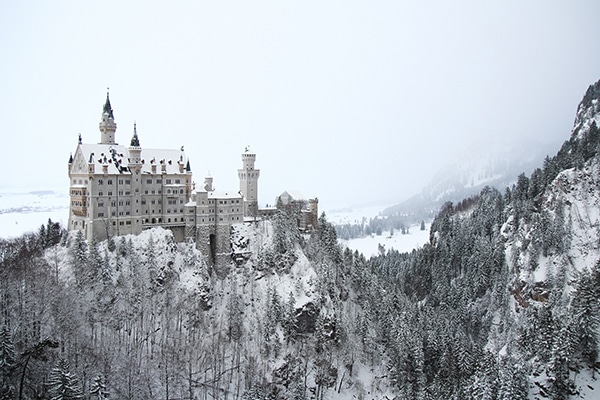 For the most fairytale-inspired shot, visit here in the off-season (November to January), when the snow falls on the breathtakingly beautiful Neuschwanstein Castle, nestled in the Bavarian Alps.

Where to stay: Landlust Am See 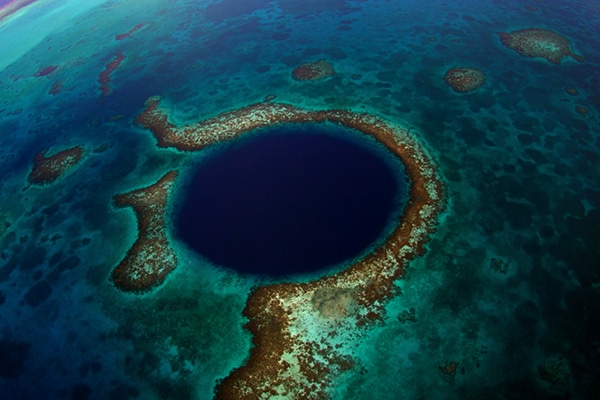 Terrified of sinkholes? Observe The Great Blue Hole from above. Equipped with a little more courage and diving experience? Do a dive to discover the creatures and natural wonders that live below. 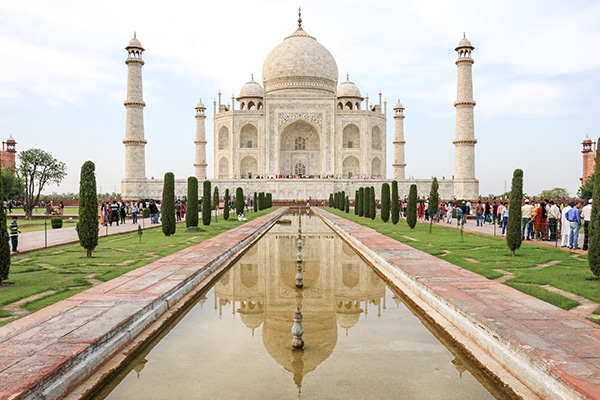 The entire country is filled with World Heritage-listed sites – but the most impressive will always be the majestic Taj Majal. Such a shame Insta can’t capture the spicy scents that surround it…

Where to stay: Taj Hotel and Convention Center 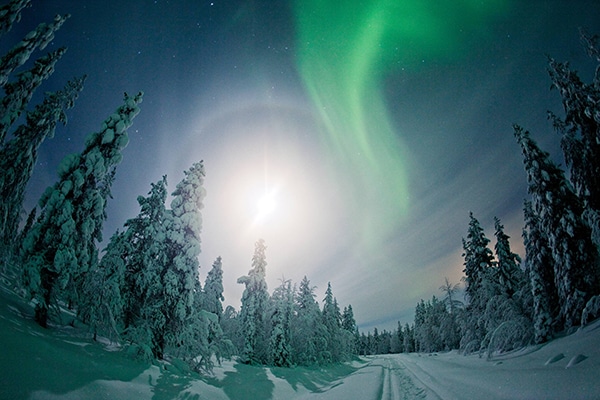 The Northern Lights phenomena overhead, a winter wonderland underfoot – take your pick of the natural marvels of the northernmost Finnish region.

Where to stay: Arctic Treehouse Hotel 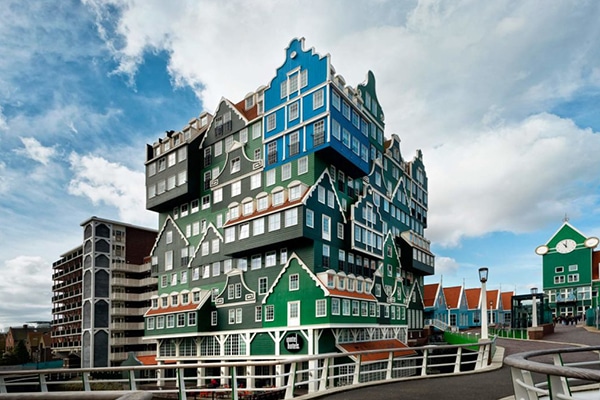 Heading to Amsterdam? Stay just 12 minutes out of the city at Inntel Hotel. We can’t decide whether it’s cartoon-like or Lego-inspired – we’re just certain that its façade and interiors will be trending on Insta in 2018. 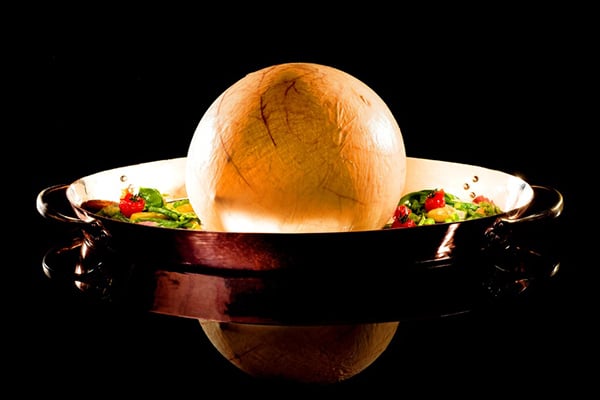 Forget the hustle and bustle of Paris – this year set your sights (and smartphones) on the mountainous region with 20 Michelin-starred restaurants. Did someone say #foodporn? 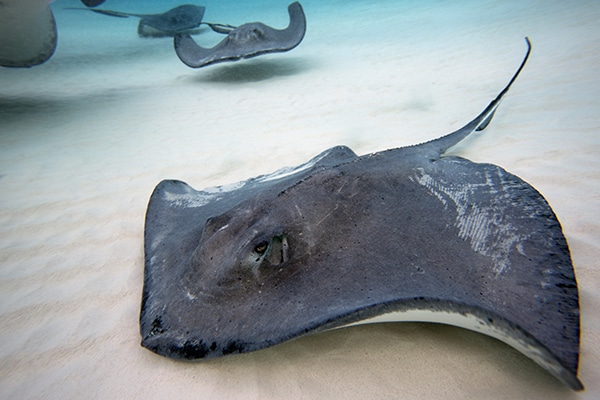 You could pretty much take your pick of the Cayman archipelago – each of the islands is surrounded by crystal-clear waters – but this one features Stingray City, a sandbar that brings you close enough to cuddle the eponymous creatures. 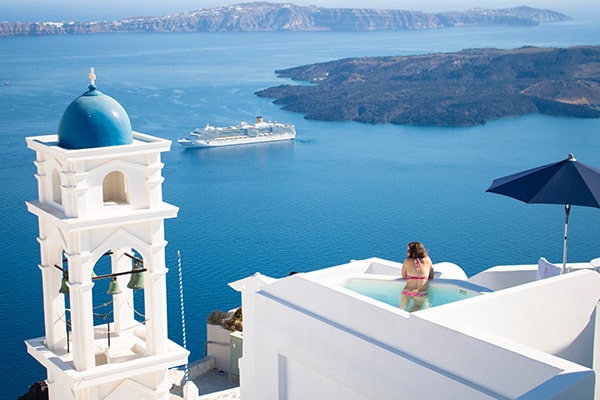 Who are we kidding? There is almost no better view in the world than that cluster of stark white buildings wearing bright blue hats, overlooking the Aegean Sea on a clear day. #takemethere

Christmas Gifts Your Travel Obsessed Friends Will Lose It Over