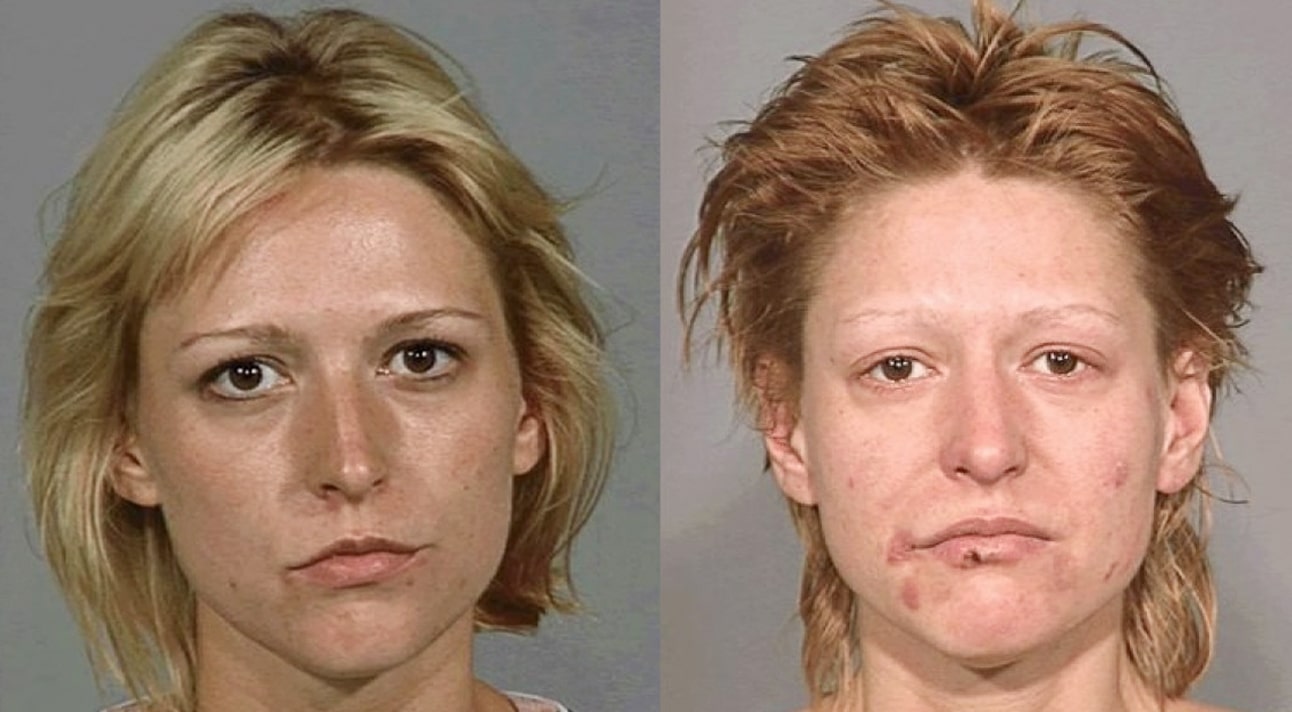 This Is What It Really Feels Like To Have An Abortion

Little Victoria Martens was supposed to be celebrating her 10th birthday. Instead she was drugged, raped, and stabbed to death while her mother watched.

Albequerque police responded to a call on a Wednesday morning this past August and found what police chief Gorden Eden Jr called “the most gruesome act of evil I have ever seen in my career. A complete disregard of human life and betrayal by a mother.”

The likely cause? Methamphetamine addiction.

It’s believed Victoria’s mother, along with the two other people arrested at the scene, were high on crystal meth and hadn’t slept for days when they drugged the 10 year-old with meth, brutally assaulted her, and murdered her. More meth was found in the house where she died.

Methamphetamine, known as crystal meth, is a stimulant similar to amphetamine. It has limited medical use and is highly addictive. It’s most often made in small, illegal labs, where its production is hazardous to the environment, neighbors, and the people making it.

But if you watched the wildly popular television show Breaking Bad, you probably already know that. In fact, you might feel that you know quite a bit about the manufacture and sale of meth. The show’s protagonist, Walter White (played by Bryan Cranston), is a highschool chemistry teacher-turned meth dealer.

Some people have accused Breaking Bad of glorifying meth use. Ellis Cashmore is one of them. The Staffordshire University professor and author has been outspoken in his criticism of the show.

“The fact [crystal meth] is a central premise to almost the entire series would serve to boost this interest for people who perhaps had not encountered it before,” Cashmore told The Telegraph in 2014.

But Breaking Bad‘s creator, Vince Gilligan, has defended the show, saying it portrays Walter White as an antihero, not a legend.

“You take Mr Chips and turn him into Scarface,” said Gilligan in his original pitch to television networks.

“Even if a TV show like Breaking Bad portrays drugs in a negative aspect…it will still appeal to somebody. Showing the horrendous impact of crystal meth can have a boomerang effect and cause curiosity among some viewers who might think ‘that must be good’.”

Perhaps partly in an attempt to counter the glamorized image popular media often portrays of drug users, the Multnomah County Sheriff’s Office in Oregon started the Faces of Meth project – a website that shows mugshots of meth users when they were first arrested, versus subsequent arrests. The mugshots are provided as an educational resource, to help people understand what using meth actually does to people, and the pictures are shocking.

In the space of a few months to a few years, addicts lose huge amounts of weight. Their skin breaks out, their teeth rot, and their skin wrinkles and sags.

According to experts, there is no such thing as casual use of meth. If you use it once, you’re most likely addicted.

“We often see people who’ve become addicted after one or two uses,” Jim Peck, a clinical psychologist and researcher at UCLA’s Semel Institute for Neuroscience and Human Behavior, told the Merced Sun-Star.

Why? Because it feels so good. Meth causes the body to be flooded with dopamine, the brain’s pleasure chemical, at 10 times the normal rate.

“It’s like a deep, dark hole of depression when you come down.”

Meth is much more powerful than other stimulants, like cocaine – and much harder to quit.

When you’re on meth, your heart speeds up, along with your breathing and blood pressure. Your rational decision-making ability is absent, as well as your need for food or sleep. Very quickly, you can’t tell right from wrong. That explains the high incidence of violent crime by meth users.

In 2015, Western Australia’s Chief Justice Wayne Martin told 720 ABC Perth that meth is the “drug of choice” among criminals, accounting for 95 per cent of armed robberies and up to half of all murders in Australia.

“All murders are terrible, but the most gruesome and most violent are usually associated with drugs,” said Martin.

“There must be hundreds, thousands of families that have been profoundly affected by this terrible, terrible drug.”

The violent actions of these users aren’t altogether surprising when you consider the fact the drug often induces severe psychosis. Users typically hallucinate and hear voices, staying awake for days and becoming paranoid.

“Once people who are on meth become psychotic, they are very dangerous,” Dr Alex Stalcup told NBC News in 2012.

“We’re talking about very extreme alterations of normal brain function. Once someone becomes triggered to violence, there aren’t any limits or boundaries.”

Some of those families include a 23 year-old woman in Fresno, California, who shot and killed her two toddlers and a cousin before killing herself. She’d been smoking meth just hours before opening fire.

Then there’s the Bakersfield, California mother who knifed her newborn to death, the Oklahoma woman who drowned her baby in a washing machine, the New Mexico woman who stabbed her son with a screwdriver, and the Utah mother who murdered six of her babies at birth over the course of several years and hid their bodies in the garage.

The one thing all these tragic stories have in common? Meth addiction.

The spread of addiction

How widespread is meth use? It’s hard to say exactly, but the United Nations Office on Drugs and Crime put the global production of amphetamine-type stimulants, including methamphetamine, at almost 500 metric tons a year. They estimate that there are 24.7 million abusers worldwide.

Those abusers include Michelle Martens – the mother of Victoria Martens – her boyfriend Fabian Gonzales, and Gonzales’ cousin Jessica Kelley. All three have been charged in connection with little Victoria’s murder.

But retired police detective Sisi Miranda refuses to blame Victoria’s horrific torture and death solely on meth. She told Albuquerque’s KOB 4 that the murder was likely fueled by a combination of meth and no sleep, but believes something darker was ultimately at play.

“There are a lot of people who do drugs – a lot of meth moms – who protect their children still.”

Images via Faces of Meth.

Comment: Do you think the media glorifies meth use? And is crystal meth a problem where you live?

I Replaced My Morning Coffee With An Orgasm And Wow

I Lied To Everyone And I’m Finally Sharing My Truth

You Can Literally Die From Cracking Your Neck

This Is What Living With Heroin Addiction Is Like