Is This Diet The Answer To Alzheimer’s Disease?

Sound too good to be true? These findings could have huge implications on the relationship between diet and brain health.

Developed by nutritional epidemiologist Martha Clare Morris, the MIND diet is a hybrid of the Mediterranean and DASH diet. The name MIND is an acronym for ‘Mediterranean-DASH Intervention for Neurodegenerative Delay’ diet (phew- that was a mouthful!).

What’s really surprising are the raw figures. The study found that participants who followed the MIND diet lowered their risk of Alzheimer’s Disease by as much as 53 per cent. Even those who didn’t adhere to all the rules reduced their risk by about 35 per cent.

“One of the more exciting things about this is that people who adhere even moderately to the MIND diet had a reduction in their risk,” Morris told Science Daily. “I think that will motivate people.”

Want to try the MIND diet yourself? Here are five simple ways to try this diet at home:

1. Up your grain game 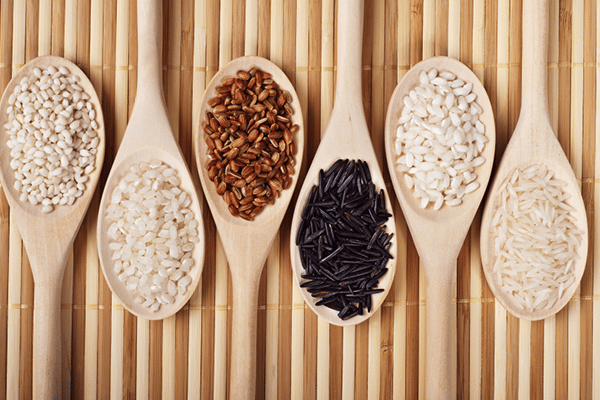 The MIND diet has 15 components, many of which focus on foods shown to assist in brain health. Whole grains are recommended three times per week, a recommendation that might seem controversial amid claims by neuroscientist Dr David Perlmutter that grains can lead to dementia and chronic headaches.

Nutritionist Melanie Eager admits this topic can lead to consumer confusion, but believes grains can be positive for brain health. “Whole grains have a low GI which will release glucose slowly into the blood providing a supply of energy and allowing you to stay mentally alert throughout your day,” she says.

2. Snack on nuts and berries 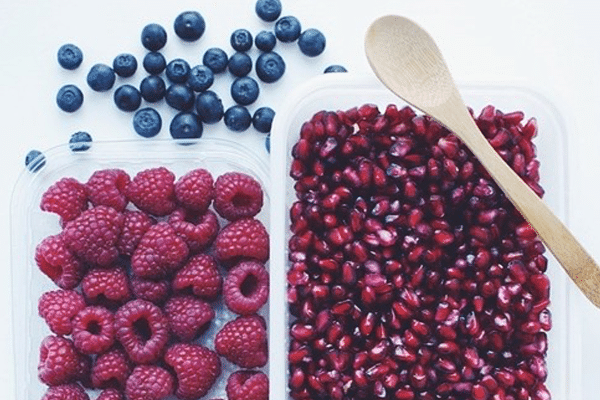 Nuts and berries are regular favourites on the list of brain boosting superfoods, so it’s no surprise they feature heavily in the MIND diet. Diet developer Martha Claire Morris says that blueberries in particular are best. “Blueberries are one of the more potent foods in terms of protecting the brain,” she says.

Studies have shown diets rich in blueberries have a significant link to improved learning capacity and motor skills. Eager notes it’s better to opt for organic berries as produce can be heavily sprayed. Likewise, nuts are recommended as a great daily snack on this diet. Nuts and seeds are a great source of Vitamin E, which has been shown to correspond with less cognitive decline in ageing.

“The best nuts for brain health are walnuts- they even look like a brain!” says Eager, who calls them Mother Nature’s brain booster. “They contain high amounts of antioxidants and Omega 3 which is great for brain health,” she says. Other nuts to add to your snack list include almonds, pistachios and macadamias. 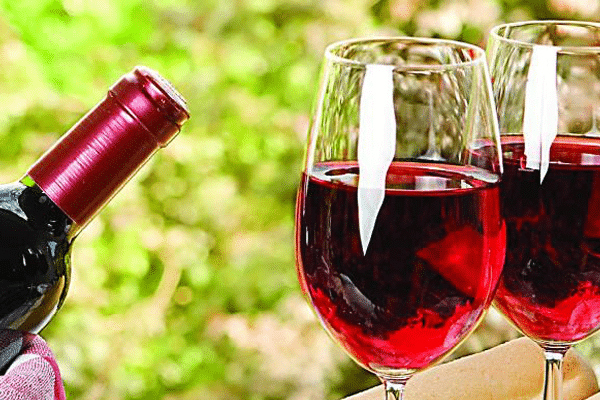 The link between drinking wine and boosting your brain health is often debated, but according to the MIND diet, the occasional glass of vino is perfectly fine. It is believed that resveratrol, found in abundance in red wine and dark chocolate may improve memory. A study of adults who took a resveratrol supplement for six months found those who had the active ingredient had better short-term memory recall than those who took a placebo.

On the other hand, a 2012 study by Rutgers University in the US found that drinking just two glasses of wine a day could almost halve the number of brain cells we produce. While more research is needed to define the link between wine and brain health, the take-home message is clear: sip in moderation. 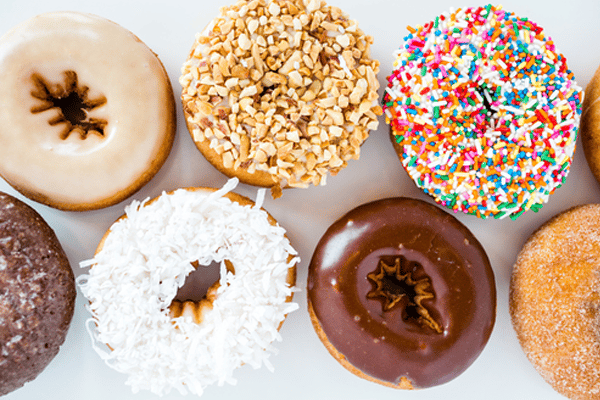 To reap the full benefits of the MIND diet, participants had to limit their intake of specific unhealthy foods. Butter, cheese and fast food all made the hit list with researchers recommending less than a serving per week of any of the three.

“Foods such as pastries and fried food are high in saturated and trans-fats which cause inflammation in the body – including the brain – due to the amount of free radicals that are released,” Eager explains.

Eager points out that studies show long-term neuron damage can occur when a high fat diet is consumed. “When the brain attempts to heal this neuron damage, brain scarring occurs.”

5. Fish and meat in moderation 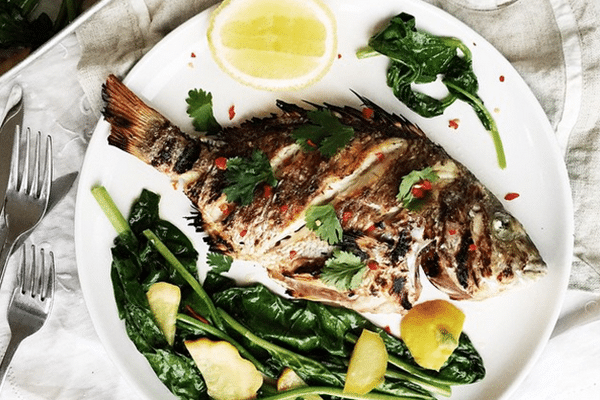 Unlike the popular Mediterranean Diet which requires a serving of fish every day, the MIND diet recommends eating poultry at least twice a week and fish only once a week to reap the benefits.

“Fish and meat contain Omega 3 fatty acids and there are two active forms in the body-DHA and EPA. DHA is essential for brain development and is found in oily fish and grass fed animal products,” explains Eager.

If you’re a vegan or vegetarian, don’t fret. “It is possible to obtain all your essential fatty acids on a vegetarian and vegan diet through chia seeds, flax seeds, walnuts, pumpkin seeds [and] green leafy vegetables,” she says.