The photos show how terrifying the experience would have been.

French television network, TF1, has leaked crime scene photographs of Kim Kardashian’s Paris hotel suite, which were taken after the star was tied up and robbed at gunpoint in October.

The robbers took off with over $14 million USD worth of goods, including her $4.9 million 15-carat Lorraine Schwartz diamond engagement ring. The 36 year-old reality TV star, who believed she was going to be raped and murdered during the ordeal, stayed relatively silent for four months after the attack, only returning to social media in January this year.

The disturbing photographs show the tape that was used to bind Kardashian during the heist, as well as the gag used on her.

Seventeen people have since been arrested in relation to the case, and TF1 has also released CCTV footage of the alleged robbers from shortly before the heist took place. 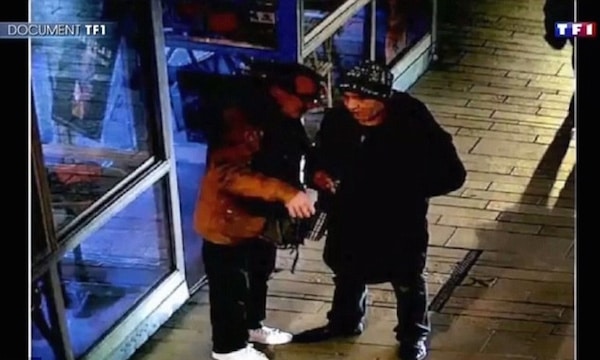 In January, a French newspaper leaked Kardashian’s 16-page police interview to the press, which included explicit information previously unknown to the public. The interview, combined with the new crime scene photographs, paint a disturbing picture of just how harrowing the event would have been for the celebrity mother-of-two.