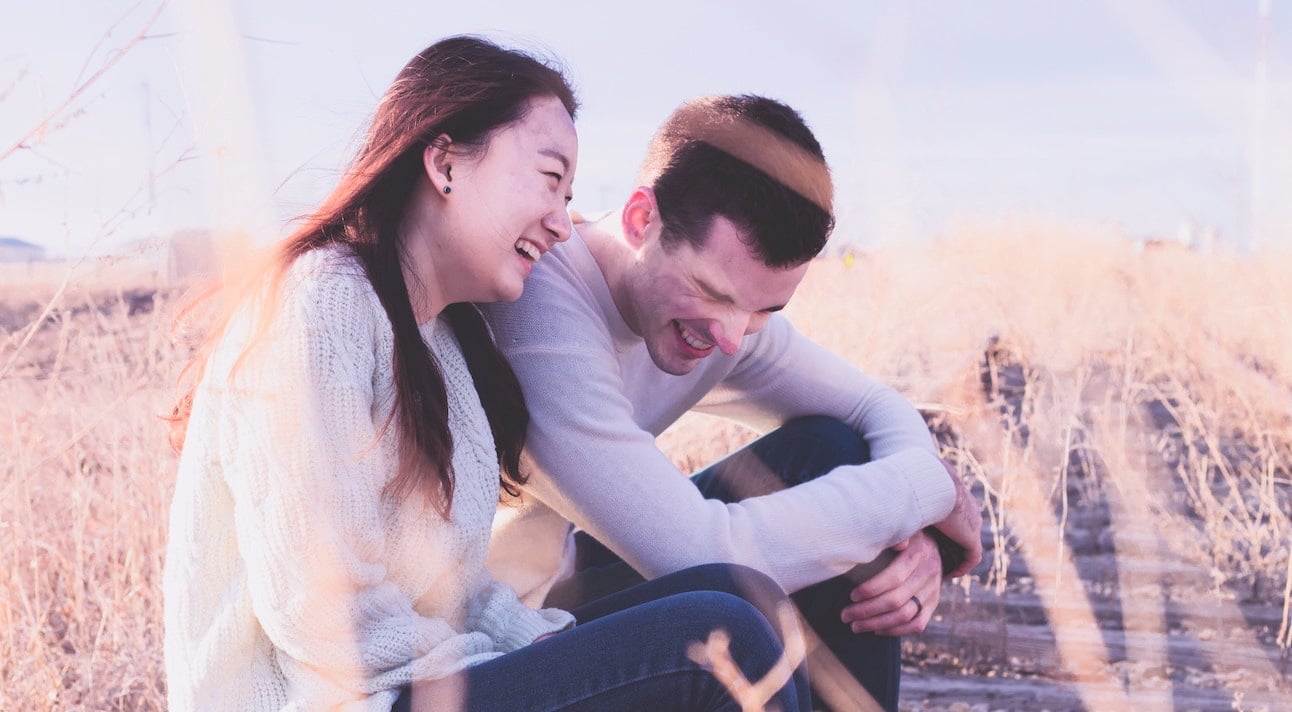 The entire trope of the gay best friend is outdated and offensive.

I press the buzzer to my best friend’s apartment and they let me in, the massive security doors beeping open.

I skip the three flights of stairs up to the white door and barge in, without knocking, and plonk myself down on the couch. My friend brings over a cup of tea for me to sip on while I rant about the newest complication in the rollercoaster ride that is my love life.

They listen, interjecting their opinion and telling me what they think, giving advice I’ll probably ignore. By the end of the conversation, we’re in fits of laughter, and I feel lighter. We agree to get some takeaway and binge-eat it on the couch while watching political commentary on the TV. For the better part of nine years, they’ve been my best friend. I could tell them anything, even the worst or most embarrassing parts of me, and I know I’ll never be judged by them for it.

Our friendship is all that matters to me; the fact he is a gay man and his apartment is littered with photographs of him and his boyfriend, is totally and absolutely irrelevant to me.

But not to Hollywood, and not to a large portion of women who still fetishize having a ‘gay best friend’, seeking the Will to their Grace, the Stanford to their Carrie. They reduce an entire group of living human beings to a trope which, in 2019, I am not supportive of.

A quick Google search finds many articles listing the ‘benefits of having a Gay Best Friend’, charmingly referred to as a GBF. There is a reason women and gay men should be friends, these articles remark. You see, women want a gay best friend because, essentially, we both want to fuck men, but aren’t in competition for the same men. That’s literally what all of these articles boil the friendships between women and gay men down to.

That, and the fact a GBF is feminine, just like you. Gay men love shopping, and being fashionable, because, as the TV tropes and homophobic trends imply, gay men are just like women in a male body.

One particularly offensive article babbles about how women seek a gay best friend because we know they’ll be honest with us. It gives the example of trying a dress on in a store. A girlfriend might notice you look amazing in the dress, but jealous she wouldn’t look as good as you if she was to wear it, so she’ll convince you not to buy it. Your trusty GBF, though, will tell you you look ah-may-zing, because they aren’t jealous of your hot bod.

The same article delves into the unequivocal sadness a woman feels when her boyfriend only says “nice shirt” about their new purchase, but their gay bestie will know exactly what skirt and shoes to pair with it.

As a woman, I’m deeply offended at the gender-politics this article is employing in order to make its point. To start, just because I’m a woman doesn’t mean I have to care deeply about fashion or typically ‘feminine’ things. And women aren’t bitchy and jealous enough to be horrible to their friends, just because they look good – and if they are, they aren’t real friends at all.

As an LGBTQ+ ally, I am shocked to my core people still think Queer people, and gay men in particular, are a stereotype. My best friend doesn’t fit into the neat little ‘Gay man’ pigeonhole you are trying to force him in, because he isn’t just a trope or caricature which is easily defined by the depictions of gay men in TV and movies.

And, most importantly, who he is sexually attracted to has never – and will never – play a part in why I consider him to be my best friend, and it shouldn’t be a factor for anyone else, either. But, it still is.

I was at a party recently and I almost had to pinch my arm to remind myself I was living in 2019. One of the women there had launched into a speech about how much she wanted a ‘gay best friend’.

“I’ve always wanted one, you know. I’ve always been jealous when other girls said they had one but, like, I don’t know where to find one.”

It wasn’t lost on me that you could replace the inference of a ‘gay best friend’ in her conversation and replace it with ‘handbag’, and the sentiment would stay exactly the same. Because, to some women, gay men are akin to an accessory for a woman to ‘own’.

“Hold on”, I hear you say. “She didn’t mean any harm. And isn’t it better she wants a GBF instead of being bigoted or homophobic towards gay people?”

But that’s exactly the point. Wanting a gay person to ‘belong’ to you is homophobic. Everything written about the GBF phenomenon explains how the gay friend is useful for their straight friend. Whether it’s as a fashion expert, fake boyfriend or crazy party friend, women want a GBF because it benefits them in some way.

Not to mention this girl at the party continued her rant about wanting a GBF by saying ‘but I don’t want them to talk about how they have sex, two men doing it really grosses me out.” So she was homophobic – she just wanted a sassy gay man to go shopping and do shots with.

In all my anger about this topic, I went to my best friend and asked him how all of the GBF business made him feel. While I understand all gay people are different and no one can possibly speak for the rest, I wanted – and valued – his perspective. Maybe it didn’t actually bother him and I was getting all uptight about something which wasn’t actually that big of a deal to him.

But I was right. It did bother him.

“It hurts to feel like I’m not valued for who I am, but what people think I’m going to be,” he told me. “I can be well into getting to know someone, and be really excited to be making a new friend, and then they hit me with an ‘I’m so glad I met you, now I can have a gay best friend!’ and it just changes how I see them immediately. Like they only see me as someone who is gay, not as Kaleb, an actual person.”

And he’s right. When women say they want a gay best friend, they aren’t even looking for a friend who happens to be gay. They want the stereotype of what they think a gay man should be.

So it’s time to ditch the label. If you had an African-American friend, there is no way you’d call them “my black best friend”, and you’d never refer to your heterosexual friends as your “straight friend”.