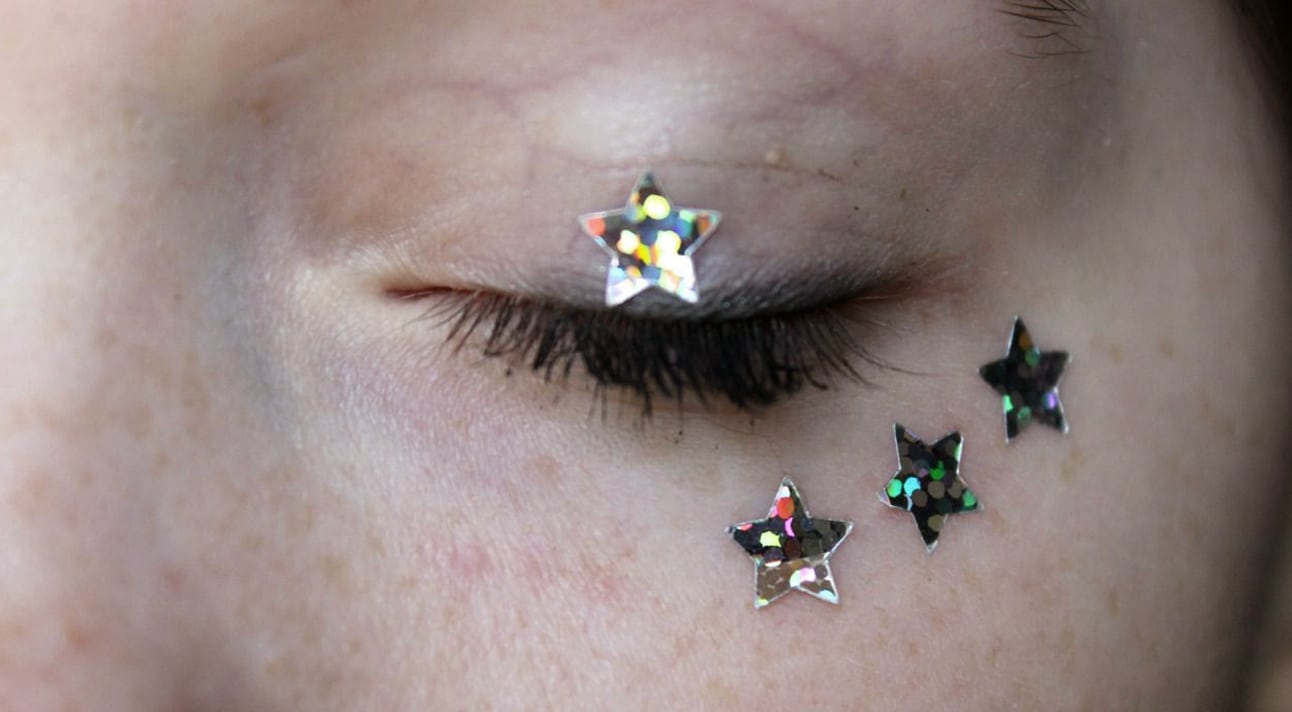 When your friend who had that amicable divorce seems scared, she has a reason.

I implore you to look closely at your friends.

Look for the things they can’t tell you. The truth is not far below the surface.

You can see it when you say something kind about her ex. Fear flashes in her eyes, but within moments it is hidden with an easy smile. She’s had years of practice. She may brush it off with ease. She falters though; look closer.

The thing about these situations is that there is no escape because she has children. The problem doesn’t disappear with divorce.

I know what you’re going to say. He has a new wife, a new job, a new house. He has no reason to bother her. She’s being dramatic, he isn’t so bad. She’s fine now.

She moves forward in the same way she has always lived her life. Quitely. Unobtrusively.

This woman slips quietly through her custody hearing and leaves quietly with her children. No one knows what happened, and no one ever will.

He told her she has no money, which is true because she wasn’t allowed to get a job.

He told her she had no home. Also true, because he made her leave.

He told her that if she doesn’t do as he says she’ll never see her children again.

The lawyers were up front. “Was there violence in the home?” She shook her head no. She wanted to scream yes, believe me, she did. She wanted to tell them everything and beg for protection for herself and her babies.

His voice in her head was still the loudest. It isn’t one that disappears upon separation. If she does what he says she will get to keep her babies. She couldn’t let him take her children, so now she shares them.

He can’t hit her anymore, so this is okay.

It will all be okay.

So when your friend who had that amicable divorce seems scared, she has a reason. She’s not being dramatic.

When she receives compliments on her excellent relationship with her ex-husband, she dies a little inside.

She goes through every day not knowing when he’s going to show up unexpectedly. She tells him where she goes. She tells him who she’s with. She tells him when and where she works. She calls him and tells him every single thing he wants to know and spends hours and hours ‘discussing the children’ at his request. Her life is an exhausting inquisition that she knows will never relent.

It will never relent unless she has courage. The courage to say no. To say stay away. To not answer the phone.

Don’t minimize his actions, support her concerns. Be loving, be patient, be kind.

There’s a reason she’s scared. So remind her she’s strong.