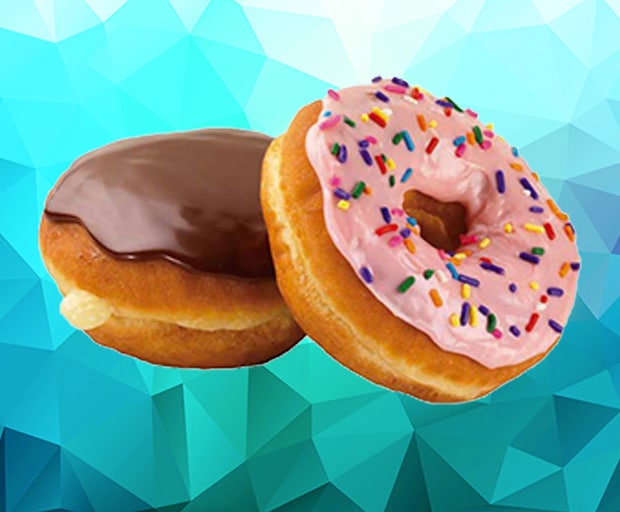 I’m Fat And My Husband Isn’t, And We Still Have Sex. A Lot.

Warning: you’ll never be able to look at a donut the same way again after watching this.

We’ve all heard horror stories of food service people exacting their revenge on rude customers by doing gross things to their food, or lazy store workers absentmindedly dropping things on the floor and then plopping them back into food containers to avoid having to start all over again; but we always assume it’s never going to happen to us.

It’s probably fair to say that when customers of a Massachusetts Dunkin’ Donuts store purchased a tray of fresh treats for themselves straight from the store shelf, they weren’t expecting to be victims of this kind of food service nightmare.

Little did they know, the store’s manager had been dropping trays of donuts onto the store floor, then picking them up and putting them back on the shelf to sell, as the store’s security camera footage, which has now gone viral, later revealed.

According to ABC News, former Mendon Dunkin’ Donuts store employee, Liam Flaherty was responsible for leaking the footage, taken in November last year, on his Facebook page after becoming “fed up” with the franchise’s management, who he claimed had continually failed to respond to his complaints.

“The actions seen in the video at a franchised Dunkin’ Donuts restaurant are absolutely inconsistent with our strict food safety standards and requirements,” a company spokesperson said in response to the video, later releasing a formal statement reinforcing the franchise’s hygiene standards.

‘At Dunkin’ Donuts, food safety is a top priority and nothing is more important to us than the operation of clean and safe restaurants. We have been informed that the Mendon Board of Health visited the Dunkin’ Donuts restaurant today for an inspection and no violations were found,’ the statement read.

‘Franchisees are required to comply with all applicable state, federal and local laws, including but not limited to wage and hour laws and those governing health and safety.’

Whether the incident was a one off or not, it’s hard to look at a donut the same way again after watching that icky video…

Comment: Have you ever seen or suspected mishandling of your food?