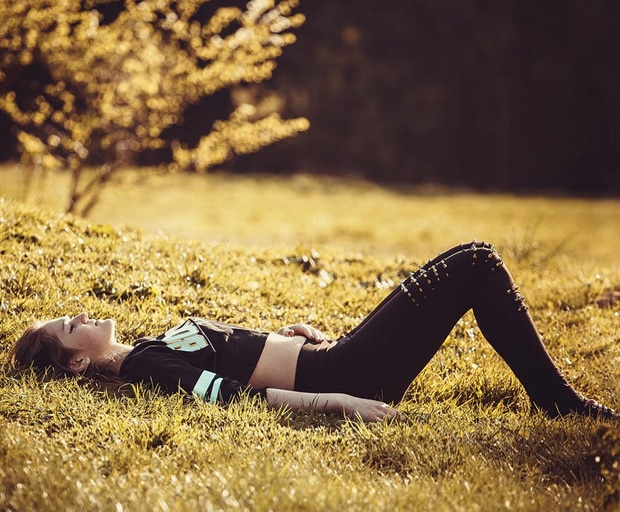 Forget about IQ; what’s your EQ?

Whether you’re a card-carrying member of Mensa, or you don’t even know what Mensa is, you’re still probably familiar with what an IQ is.

It’s short for intelligence quotient, and supposedly measures how smart you are. (And for the record, Mensa is a club for people with an IQ at the 98th percentile or higher – in other words, smarty-pantses.)

Researchers point to a lack of what’s known as ’emotional intelligence’ as a key factor in why people who are very smart may still not do so well in life. To truly be a star, at work and in your personal life, you need both a high IQ and a high EQ. Academics John Mayer, of the University of New Hampshire, and Peter Salovey, of Yale, coined the term ’emotional intelligence’ back in 1990, but it was psychologist Daniel Goleman’s bestselling book, Emotional Intelligence, that really caused the idea to take off.

So, what exactly is EQ? Speaker and author Travis Bradberry, author of  Emotional Intelligence 2.0, calls it “the ‘something’ in each of us that is a bit intangible.” It determines how we behave, how well we navigate social situations, and our ability to make decisions that will turn out well down the line. As you might imagine, it’s hard to measure EQ – being intangible and all. But there are certain things that people with a high EQ tend to have in common.

If most or all of these sound like you, chances are you have a healthy EQ. If  not, well then – you might want to work on them…

1. You have a strong grasp of emotional vocabulary; you use more sophisticated language to describe your emotions than just saying you’re feeling ‘bad’ or ‘fine.’

2. Change doesn’t faze you; you know it’s part of life. You don’t let fear keep you from moving forward.

3. You’ve got thick skin. Your strong sense of self-assurance means you’re not easily offended; you have no problem poking fun at yourself.

4. You’re aware of your strengths and weaknesses; you don’t pretend to be great at everything, nor do you downplay your skills and accomplishments.

5. You’re not afraid of the word ‘no’ and you have no problem saying it – to yourself or others. You’ve got firm boundaries and you enforce them.

6. You’re able to let go of mistakes. You learn from them and move on – you don’t fret and stew for ages.

7. You don’t fall prey to toxic people; when you run into them, you’re able to hold your own and not let them drag you down.

8. You practice gratitude. People who cultivate a grateful attitude have been show to have significantly lower levels of the stress hormone cortisol, have more energy, and be in a good mood more often.

9. You don’t indulge in negative self-talk. When that little voice in your head starts in with a barrage of doubts, criticism, and regrets, you shut it down.

10. You turn off your phone and unplug on a regular basis; you’re not addicted to the internet or obsessed with being constantly available via email and social media.

11. Your sense of self-worth comes from within; you don’t let others dictate your happiness or steal your joy.

Comment: Do you think you have a high EQ?