Endometriosis: When Period Pain Is A Sign Of Something Sinister

Because nothing is more important than your health.

Endometriosis is a serious health issue affecting 176 million women of reproductive age, worldwide. And yet it is rarely discussed and regularly misunderstood.

Associated with acute period pain and heavy bleeding, the condition is often disregarded as ‘women’s troubles’ and as such, is widely under-diagnosed, leaving many of its sufferers to live a life of debilitating pain and infertility.

So if you’ve ever experienced the kind of crippling, heavy periods that knock you off your feet and make regular functioning impossible, you should read on… 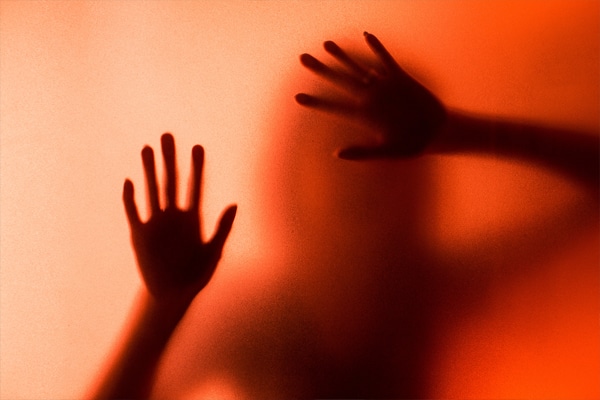 “Endometriosis is a condition where there are deposits or nodules of tissue that look very similar to the lining of the uterus, known as the endometrium, found outside of the uterus. It is thought to affect around 10 per cent of women,” says GP Dr Michael Johnston.

As with a normal period, these particular cells respond to hormones that cause blood loss. However, because they are on the outside of the uterus, blood cannot escape. As such, the blood seeps into the tissues, which can lead to scarring. In some cases, the tissues can actually stick to each other, solidifying into lumps of endometriosis tissue, also known as endometriomas or ‘chocolate cysts’.

“The take-home message is that endometriosis is under-diagnosed, with a significant delay for many patients between the onset of symptoms and eventual diagnosis,” emphasizes Johnston. 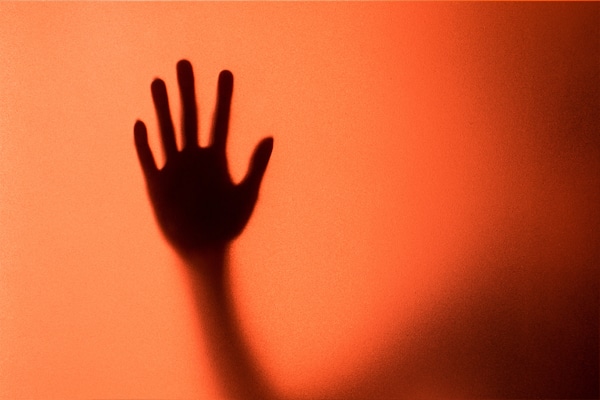 “Most women with endometriosis will present with painful periods, or dysmenorrhoea, with the pain often beginning before the onset of bleeding,” explains Johnston.

Roughly half of the 10 per cent of women who suffer from the condition will develop pelvic pain, and eventually infertility. 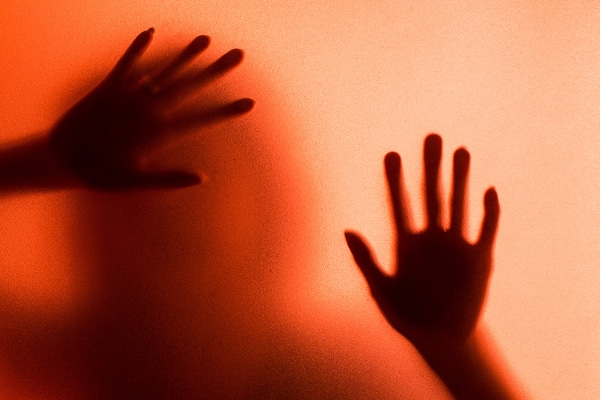 “Diagnosis involves a good history of looking for the symptoms, a pelvic examination done by the doctor looking for nodules, and a pelvic ultrasound to detect relatively large deposits of endometriosis,” explains Johnston.

Laparoscopy, which involves making a small incision under the belly button and inserting a camera into the area, performed under general anesthesia, is the most reliable way to diagnose endometriosis. 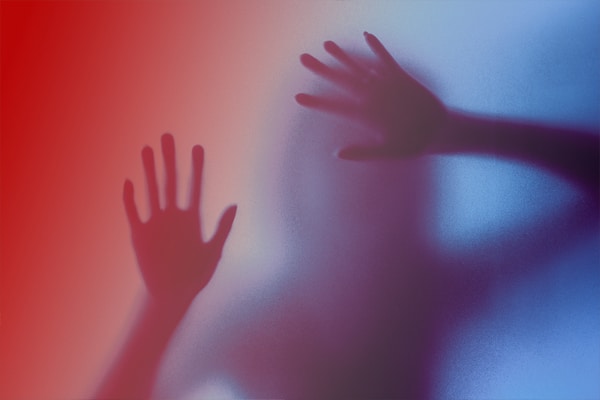 There are a significant number of treatment options for endometriosis, including NSAIDs or non-steroidal anti-inflammatory agents, hormonal therapies such as the combined oral contraceptive pill, oral progestogens, a subdermal implant known as Implanon, or an IUD called Mirena.

“Surgical excision of endometriosis is indicated if the disease is severe, or if the patient is infertile and wants to fall pregnant,” says Johnston.

Your GP or gynecologist will assess your condition, and decide which treatment option is most suited to you.