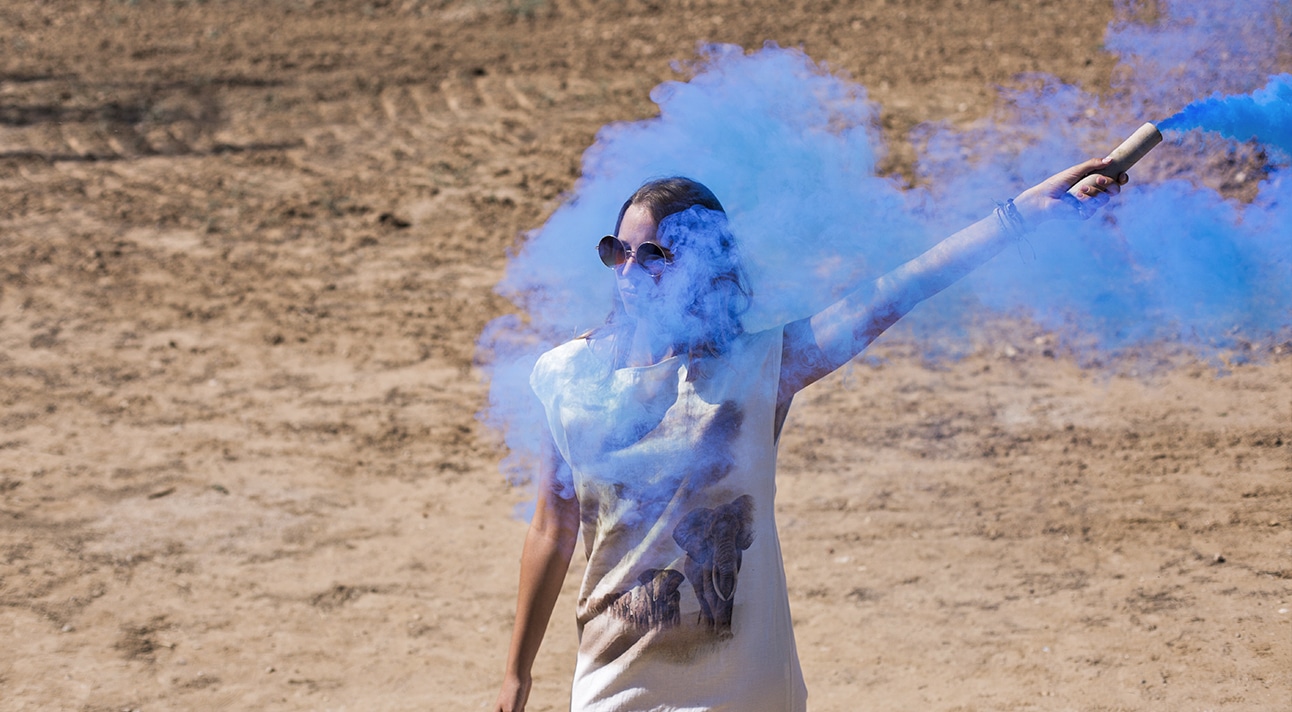 Is it time to tell ourselves a new story about depression?

When it comes to mental illness – particularly depression – I think of myself as being fairly knowledgable.

In addition to having written numerous articles about mental health, I deal with it every day in my own life. I’ve fought my own battles with depression and anxiety while interviewing psychologists, researching treatments, and trying to help other people through my work.

So I was taken aback by a recent piece on Quartz, titled, Thirty Years After Prozac Arrived, We Still Buy the Lie That Chemical Imbalances Cause Depression. The article’s author, Olivia Goldhill, asserts that depression is not caused by a chemical imbalance in the brain. “This explanation [for depression], widely cited as empirical truth, is false,” writes Goldhill. “It was once a tentatively-posed hypothesis in the sciences, but no evidence for it has been found, and so it has been discarded by physicians and researchers.”

Goldhill acknowledges that the belief has been “stubbornly embedded in the public understanding of depression,” so at least I’m not the only one who’s been wrong all these years, thinking depression was a direct result of wonky brain chemicals. Depression has been called “the common cold of mental illness” and medications like Prozac and Zoloft, known as SSRIs (selective serotonin reuptake inhibitors), have proven effective for so many people that I thought of them like decongestants: when you have a stuffy nose, a couple of Sudafed will fix you up, and when you’re depressed, you take an SSRI to feel better. Okay, I know it’s more complicated than that, but still – I figured all those doctors and therapists must know what they’re talking about.

Treating the symptoms, not the cause

Recently, I’ve been having a hard time. Maybe it can be chalked up to a bad breakup, maybe it’s because I took a bad fall and had to quit running for a while, or maybe it’s the bleak New York City winter getting to me with its unrelenting lack of light. More likely, it’s all three. When I asked my therapist whether he thought it was possible I was actually suffering from depression – the biochemical kind that I’ve always believed in – and should start on antidepressant medication, he response was, “well, you’ve got a lot to be depressed about.”

Of course, that doesn’t mean a prescription for Prozac wouldn’t bring me some relief. It very well might. But I think what my therapist was getting at is what Goldhill is talking about when she says of depression, “Treating it as an individual medical disorder, primarily with drugs, and failing to consider the environmental factors…such as isolation and poverty, bereavement, job loss, long-term unemployment, and sexual abuse – is comparable to asking citizens to live in a smog-ridden city and using medication to treat the diseases that result, instead of regulating pollution.”

And antidepressants don’t, in fact, work for everyone. Dr. Irving Kirsch, associate director of the Program in Placebo Studies at Harvard Medical School, says there’s not a lot of difference between an antidepressant and a placebo. “[Antidepressants are] slightly more effective than placebo,” he told Goldhill. “The difference is so small, it’s not of any clinical importance.” He says research has found that non-drug-based treatments, like therapy and exercise, are more effective long-term solutions for depression. Consider this: between 65 and 80 percent of people on antidepressants are depressed again within one year.

Another recent article, this one in The Guardian, asserts the same thing as Goldhill’s piece: that we’re getting it all wrong when it comes to depression. In an excerpt from his new book, Lost Connections: Uncovering the Real Causes of Depression – and the Unexpected Solutions, author Johann Hari goes back to the 1970s, when the latest edition of the Diagnostic and Statistical Manual (DSM), basically the Bible of the psychiatric community, first listed the nine symptoms that indicated a patient was suffering from depression. If they had these symptoms – things like trouble sleeping, loss of interest in things you used to like doing, lack of appetite, trouble concentrating – then they had a mental illness and required treatment. Simple as that.

But, writes Hari, doctors soon came back to the authors of the DSM with questions. Specifically, they wondered whether they should diagnose people who had just lost someone close to them and were experiencing the symptoms of depression with an actual mental disorder. Isn’t bereavement a different thing than depression, even if it shares the same symptoms? The authors of the DSM decided that yes, it was different, and added something called “the grief exception” to the text. People who had recently lost something were not depressed, they were grieving.

The problem is, the grief exception is a little bit of a slippery slope. If you can be grieving and not depressed because your father just died, what about when you lose your job, or get divorced? Can’t those things cause legitimate grief, too? But increasingly, doctors were led to believe that no, their patients were not grieving. Rather, they had a chemical imbalance in their brains.

Getting to the deeper problem

Dr. Joanne Cacciatore, an assistant professor of social work at Arizona State University, knows something about “the grief exception”: her baby died during childbirth. She told Hari that she’s seen many people who were suffering profound grief who were told they were mentally ill, and said there’s a big problem with the way we evaluate depressed and anxious people. We need to “consider context” when deciding whether someone has a faulty brain, or whether they are, perhaps, responding appropriately to negative circumstances. As she told Hari, when “you have a person with extreme human distress, [we need to] stop treating the symptoms. The symptoms are a messenger of a deeper problem. Let’s get to the deeper problem.”

But generally, we aren’t getting to the deeper problem. One in five adults in the United States is taking at least one prescription psychotropic medication (defined as any drug capable of affecting the mind, emotions, and behavior). After all, it’s so much easier to pop a pill than to get to the root of your misery, isn’t it? I’d far prefer to take medication than to sob on my therapist’s couch every week, or drag myself to the gym to get those endorphins going. Screw the deeper problem – I just want to feel better.

I realize this all sounds pretty bad to any reader who relies on antidepressants to get through the day. I know plenty of people who’ve been helped by medication, and I’m reluctant to say anything negative about it. However, the research and interviews that Goldhill and Hari cite are hard to ignore. Dr. Kirsch, the Harvard placebo researcher, said that when he began to look into it, there was surprisingly little evidence that serotonin levels have anything at all to do with depression. Princeton researcher and professor Dr. Andrew Scull wrote in the medical journal The Lancet that the attributing depression to low serotonin is “deeply misleading and unscientific.”

None of this, writes Hari, was welcome news to him. “Once you settle into a story about your pain, you are extremely reluctant to challenge it. It was like a leash I had put on my distress to keep it under some control. I feared that if I messed with the story I had lived with for so long, the pain would run wild, like an unchained animal. Yet the scientific evidence was showing me something clear, and I couldn’t ignore it.”

Could it be that it’s time we all started reconsidering the stories we tell ourselves about depression?

Comment: Have you been helped by antidepressants? What do you think is the cause of depression?